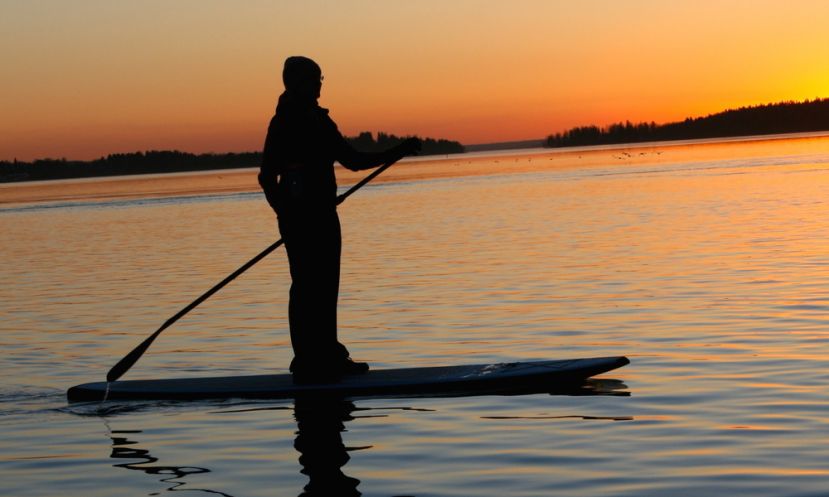 Supconnect Photo of the Year entry by Katri Syvärinen. Photo by Matti Lahtinen

SAN DIEGO, California - What was your favorite moment from 2016? Was it seeing your favorite athlete win a major event? Was it seeing barriers being broken and limits being pushed? Or, was it all the SUP foiling? Whichever moment you choose as your favorite there is no denying that 2016 was a very eventful year in stand up paddling. Here, we list our picks for the 10 biggest moments (good and bad) in 2016.

10. The Unstoppable Jonas: An Inspirational Documentary

Earlier this year we introduced you to an incredible man from Brazil, Jonas Letieri. Jonas holds one of the most inspirational stories of overcoming obstacles and tragedies that are thrown at you in life and overcoming these obstacles against all odds. This short film from Quickblades about Jonas Letieri and his inspirational story is a must watch. Watch the documentary HERE. 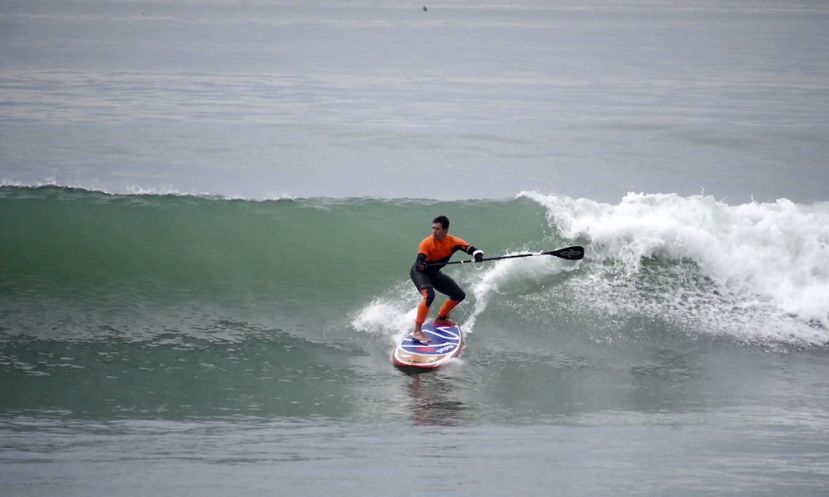 After years of preparation and training, Frenchman Nicolas Jarossay was set to take to the water and attempt to be the first person to cross the Atlantic Ocean, solo and unsupported, on a stand up paddle board. On April 10, 2016, Jarossay set off on his expedition in favorable weather and conditions but unfortunately, and for reasons still unknown, a broken rudder system caused Jarossay’s vessel to capsize forcing him to enable his distress beacon only 24 hours after launch. Read more about the incident HERE. 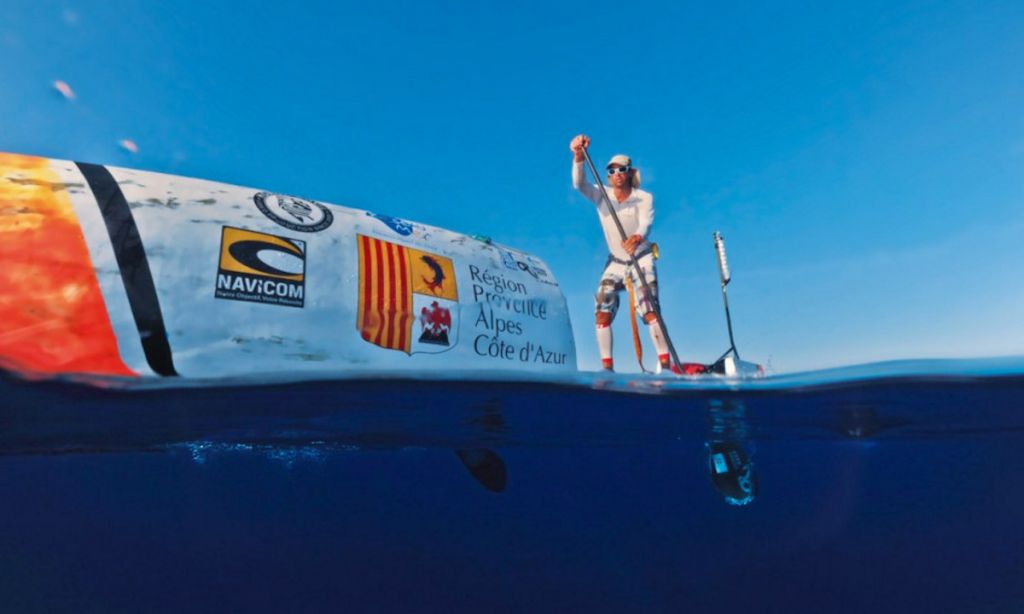 Have you heard of the story of Standup4Greatbear Expedition? Boardworks SUP ambassador Norm Hann paddled 400km from Kitimat to Bella Bella, Canada, the proposed route of a pipeline. His mission was to bring awareness to the threat of these oil tankers, and doing so created a documentary about the expedition. Learn more HERE. 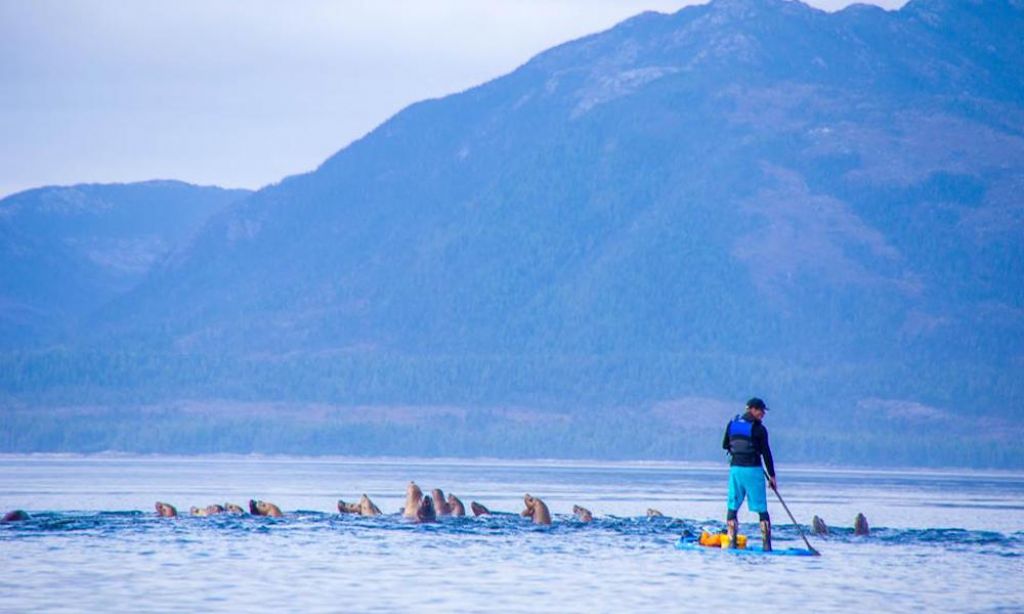 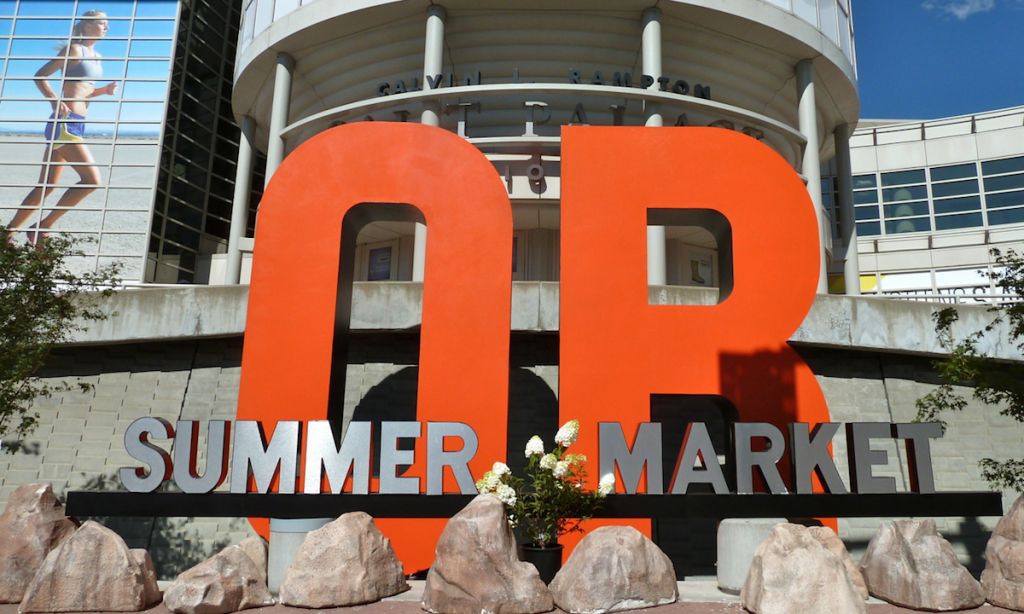 While on a Maliko downwind run off the coast of Maui, Hawaii with friends Zane Schweitzer and Alex Aguera, Connor Baxter found himself in a very scary situation. While on his Starboard SUP foil, Connor Baxter was attacked from behind by a 10 foot tiger shark. Take a look back at the encounter HERE.

After two months of deliberations and intense evaluations we announced the winners of the 2016 Supconnect Editor's Choice Awards. After nominating 30 or so men, women, groms and blogs per category, and an abundance of brands and shops in the stand up paddle industry we narrowed down the extremely talented pool of nominees to the final chosen winners. Take a look back HERE. 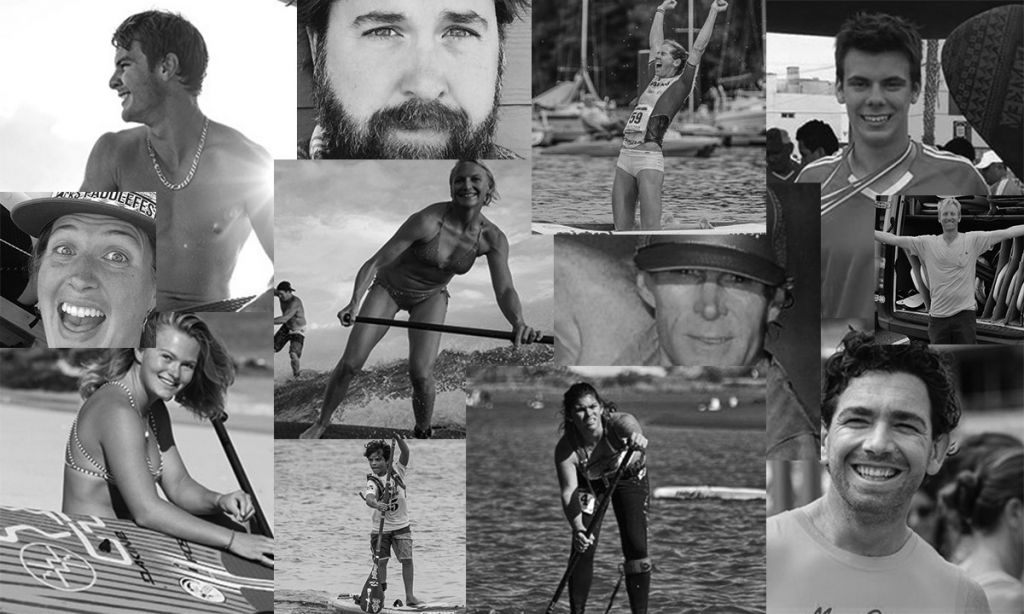 We’ve known for awhile that Brazilian stand up paddle surfer Nicole Pacelli loved to charge big waves and recently she took it up a notch by heading to Peahi, a.k.a Jaws, on an early spring swell and paddling out on her SUP. Watch the video HERE. 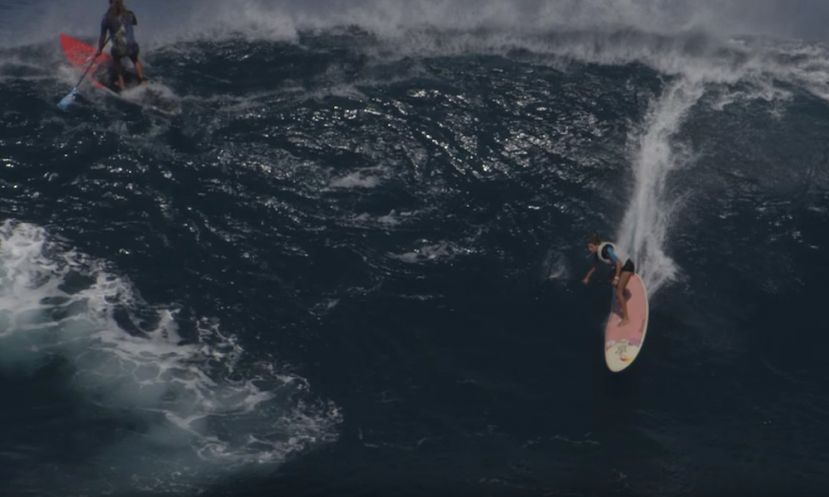 The International Surfing Association (ISA) held their annual World Championship event in Fiji this year and it went above and beyond expectations. Athlete and Nation turnout were at an all-time high and weather and paddling conditions made for a very memorable year. See all the event highlights HERE. 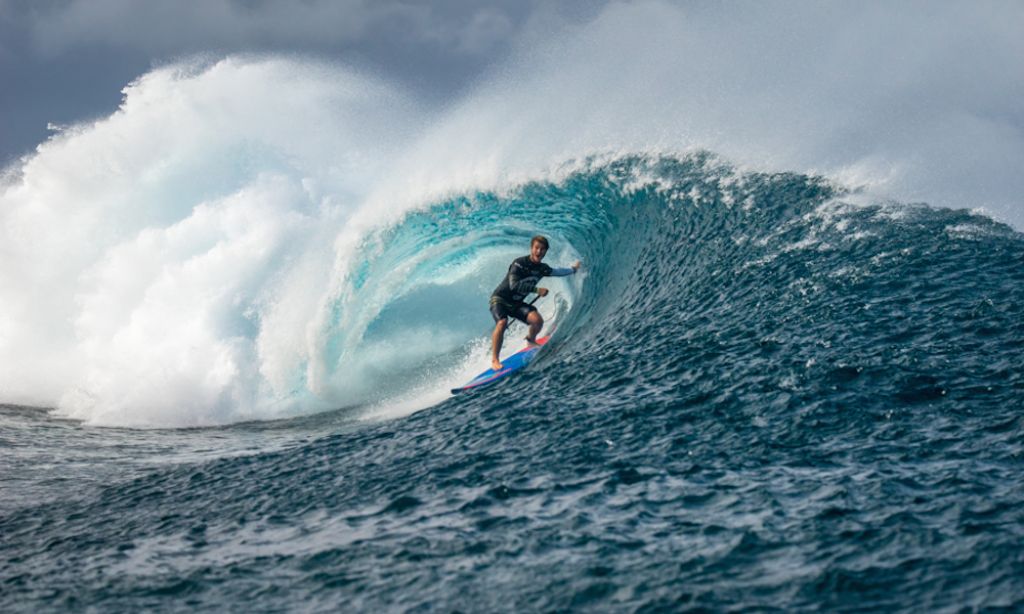 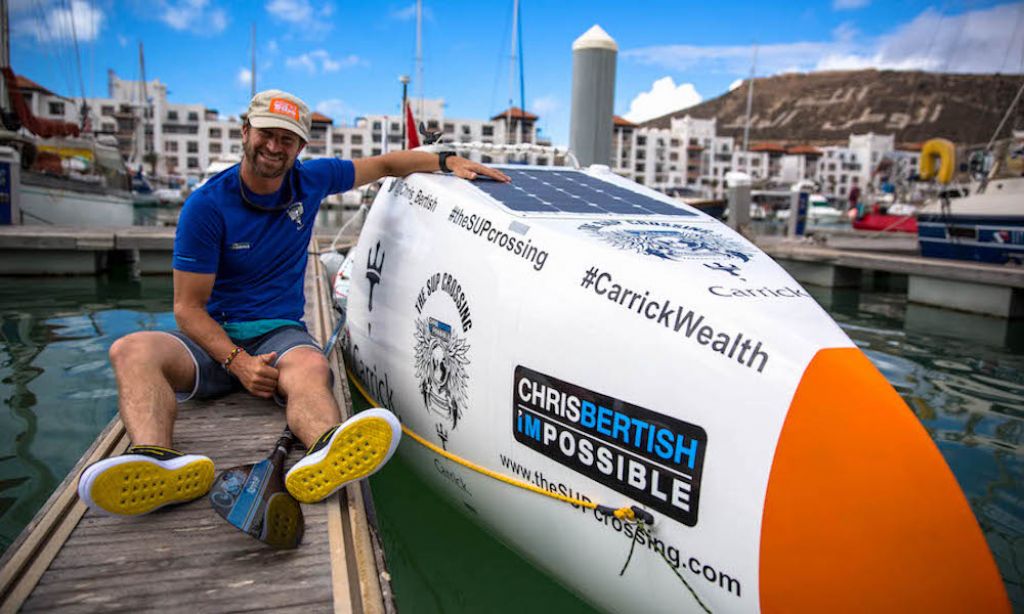 Kai Lenny has always been pushing the boundaries of stand up paddling and he’s done it again this year by introducing a new crossover of sorts with a hydrofoil and his SUP, making it his craft of choice for a downwinder. This project has been in the works for awhile and thanks to Go Foil, and Naish, they’ve helped Kai to make his vision a reality. Take a look back HERE. 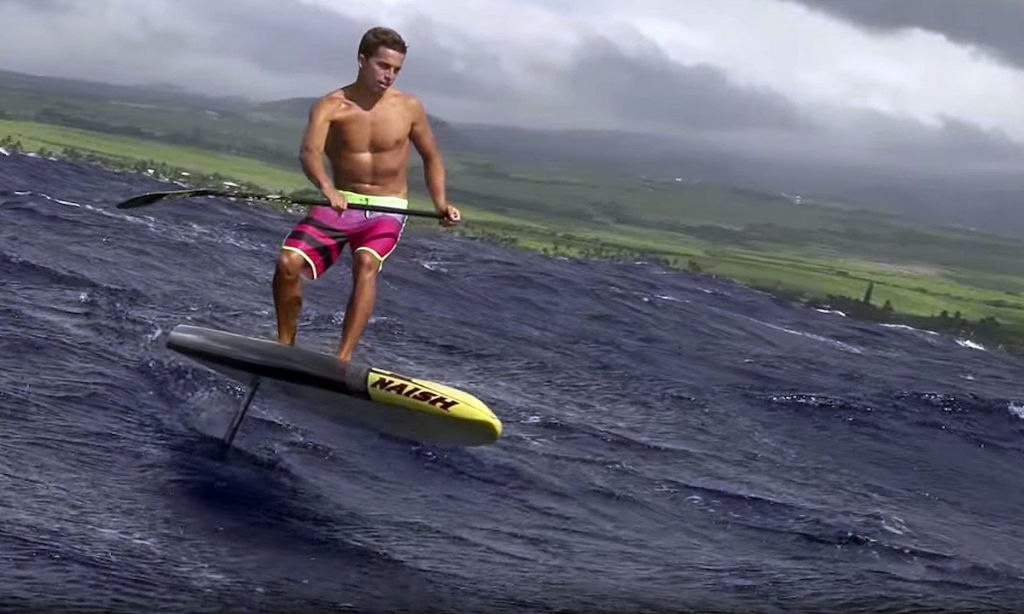 Was your favorite moment from 2016 not on our list? Tell us your top moment in the comments below!