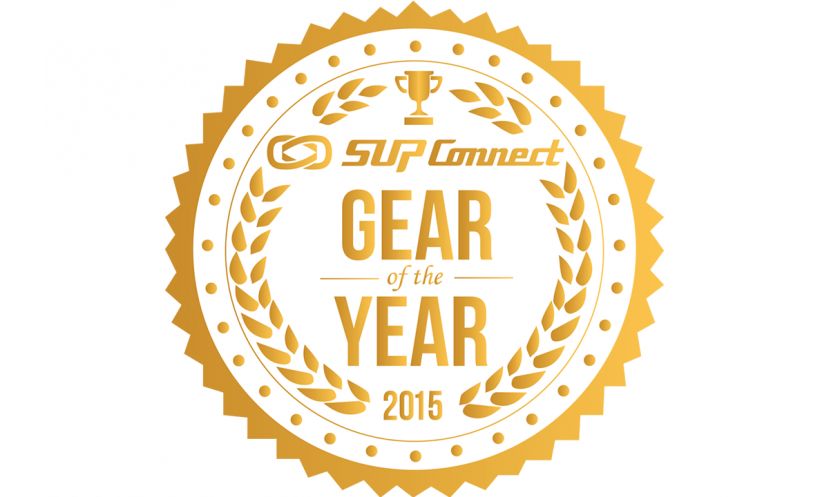 The 2015 Supconnect Gear of the Year winners have been chosen! 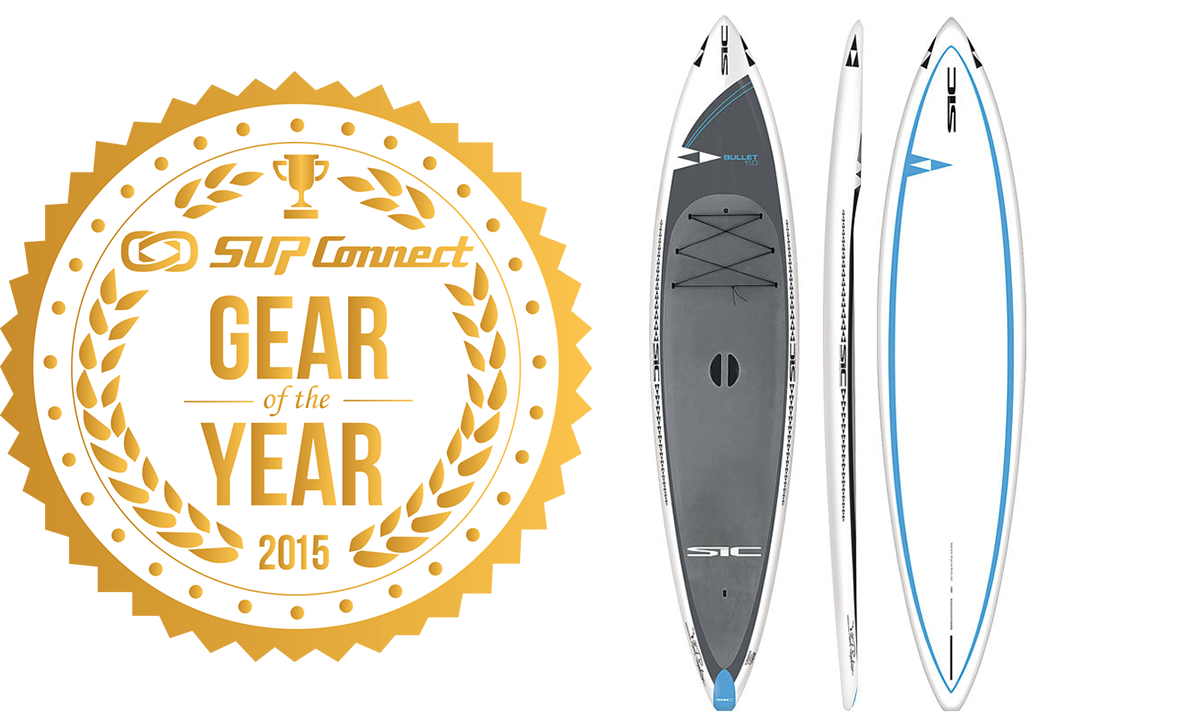 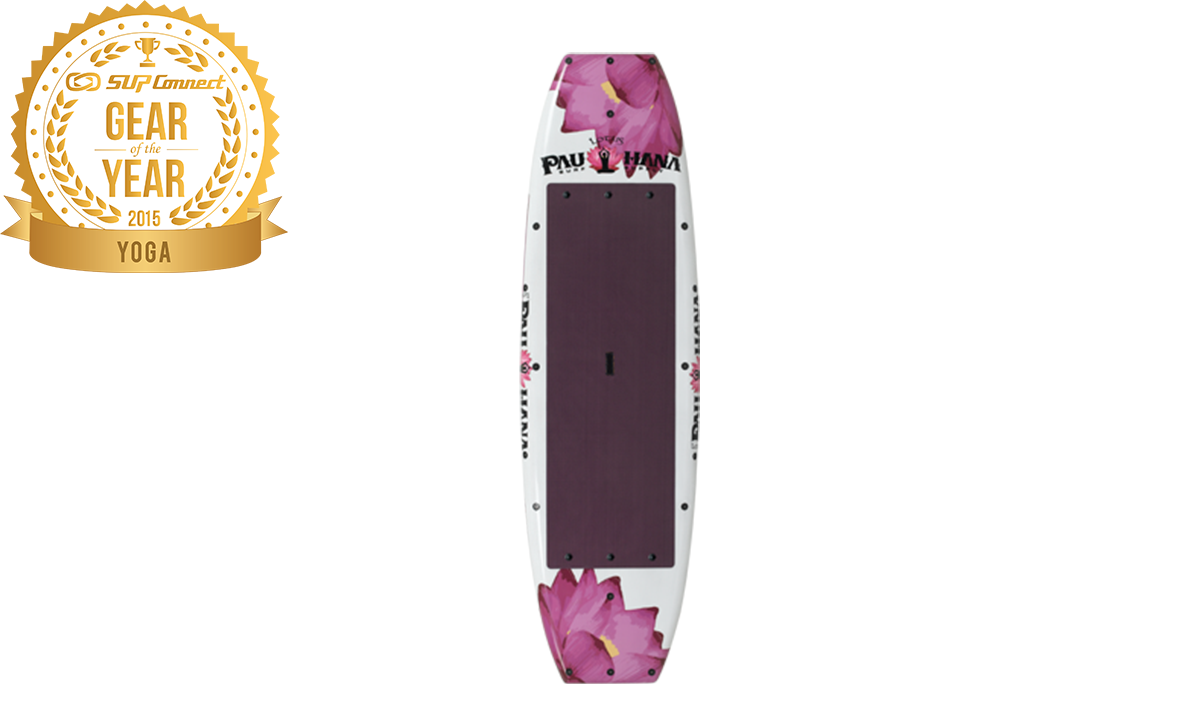 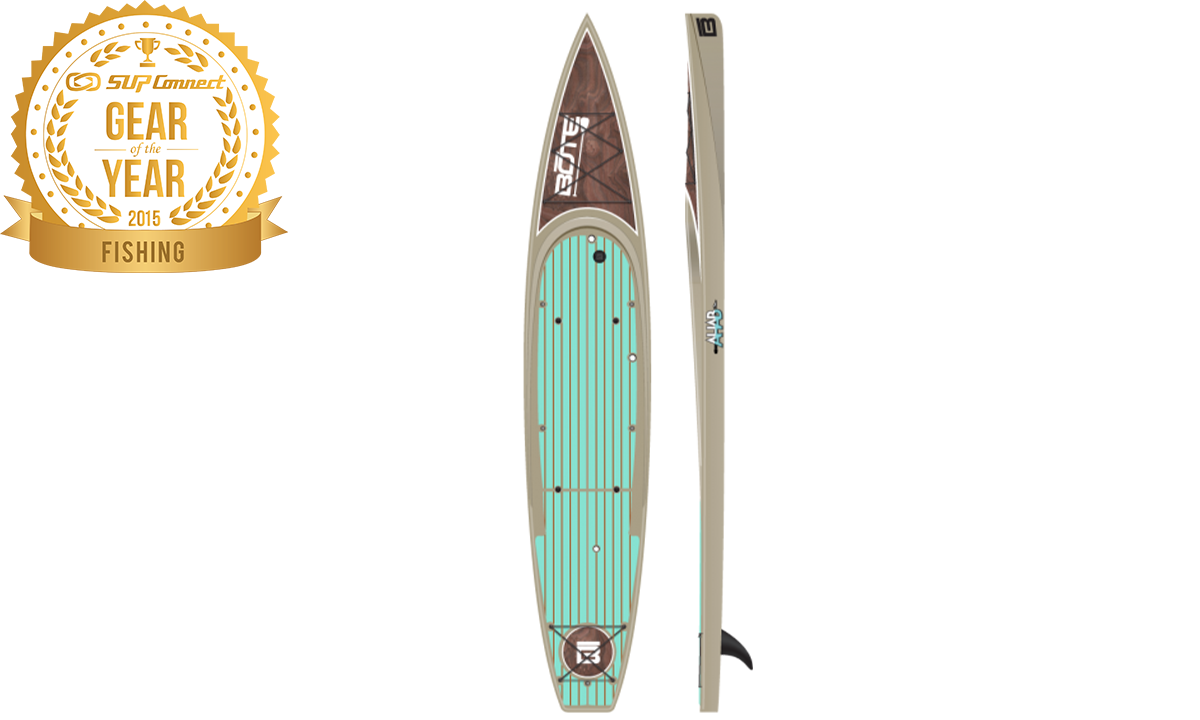 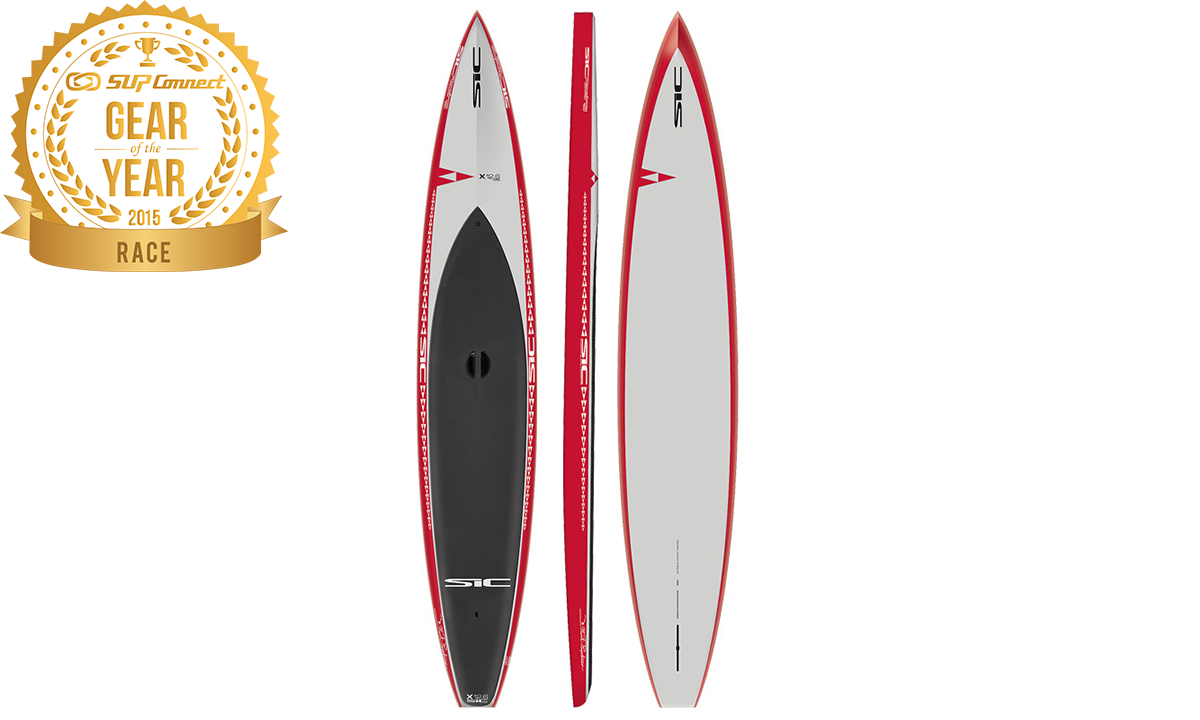 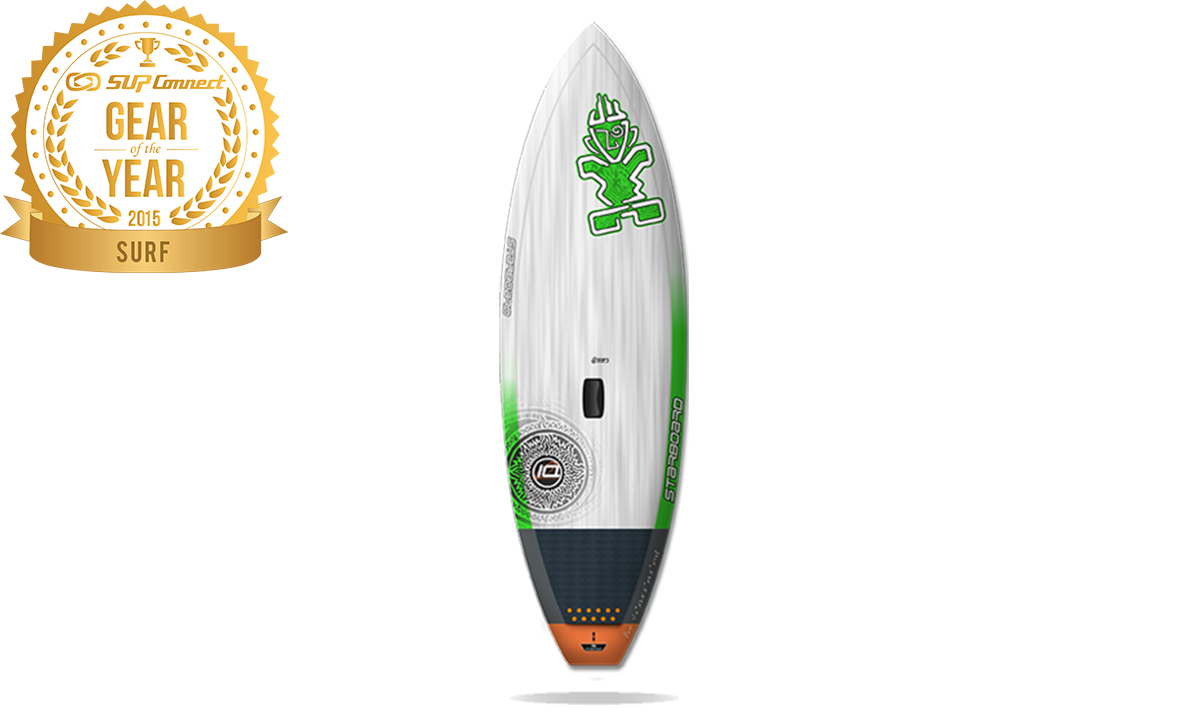 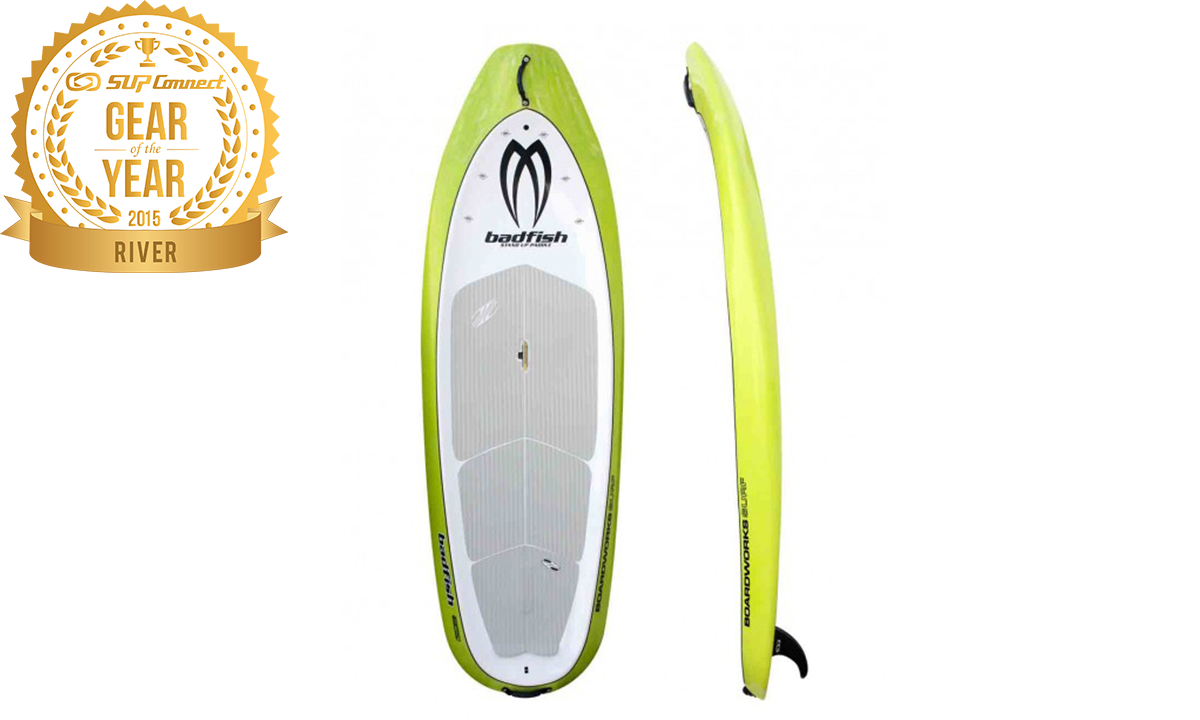 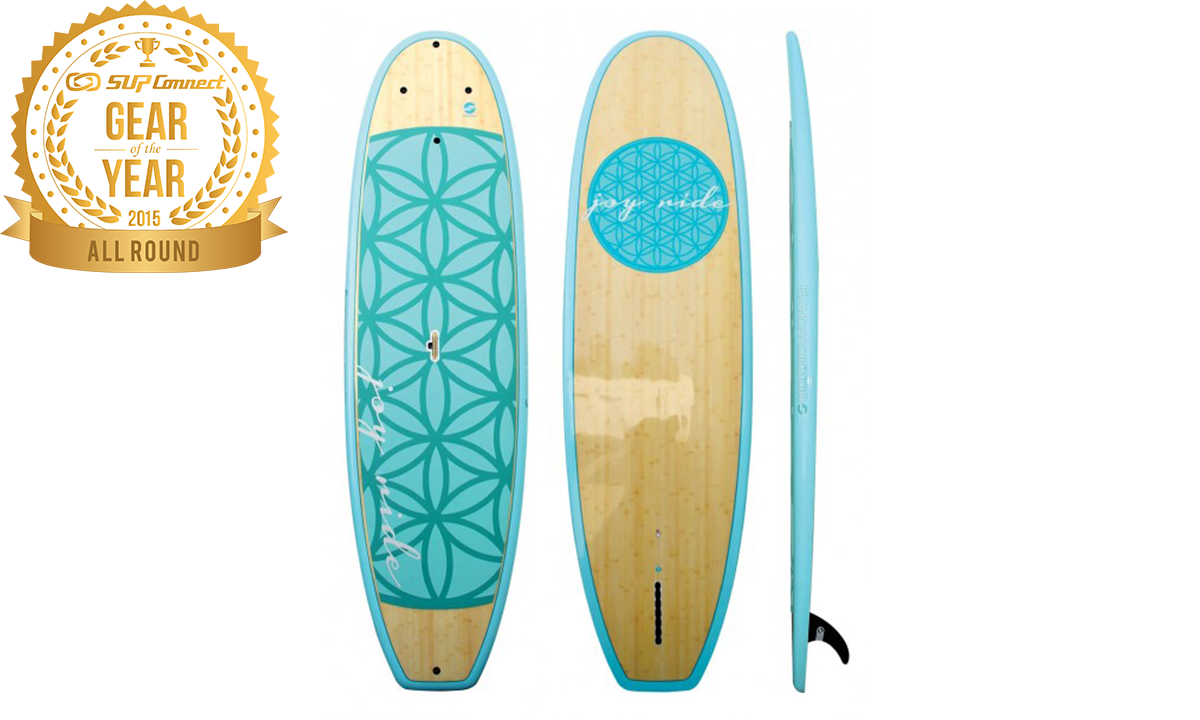 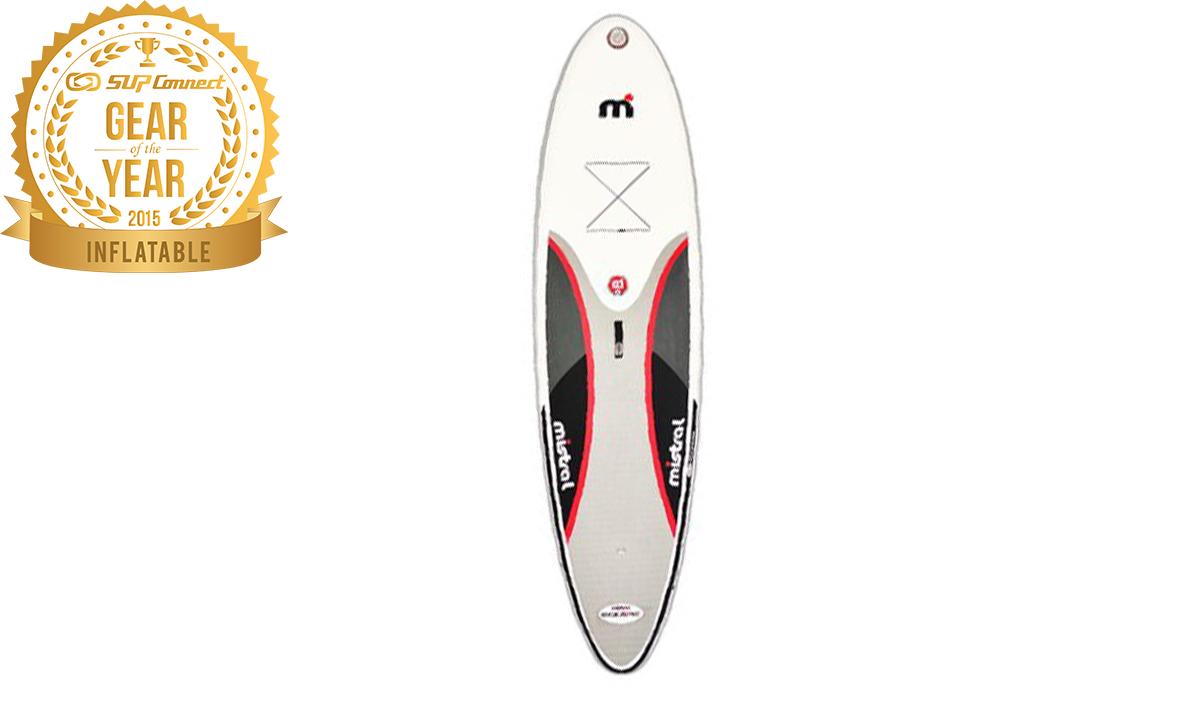 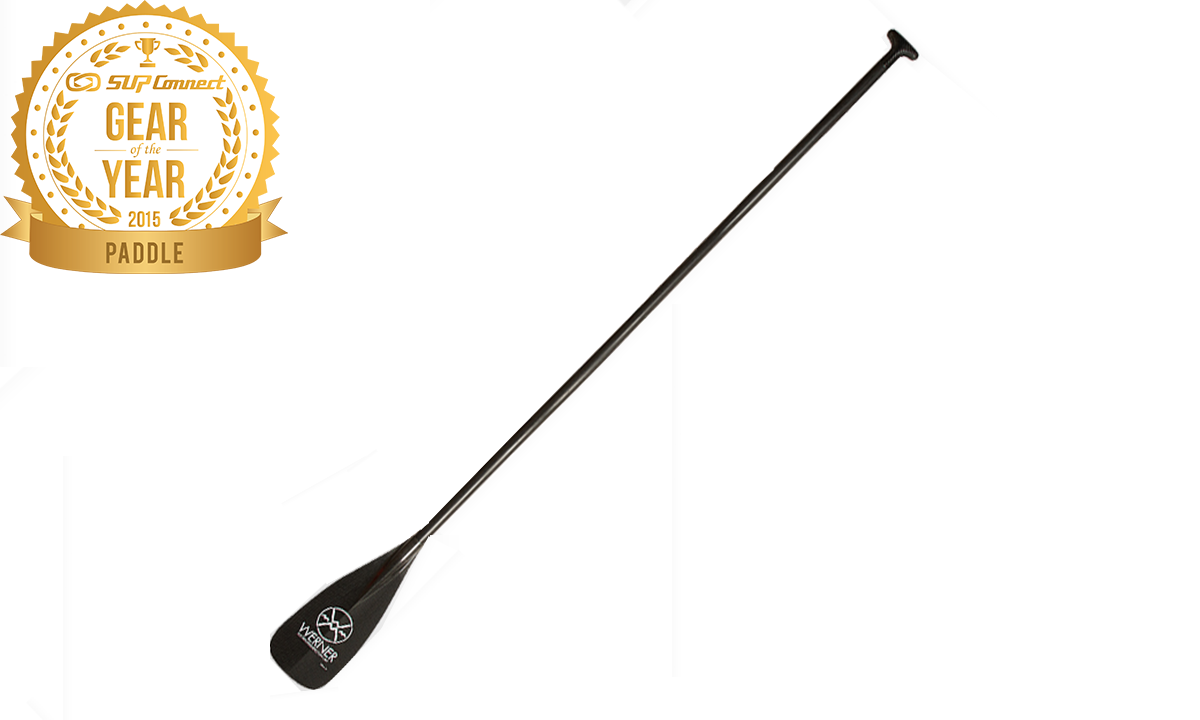 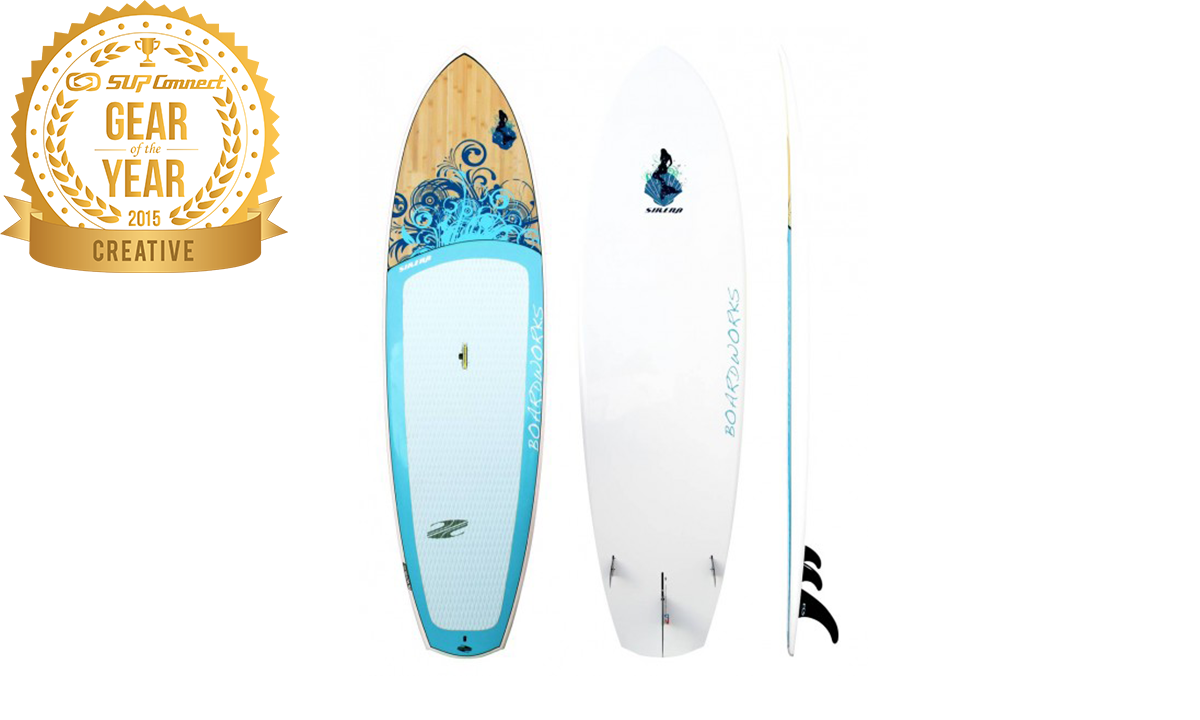 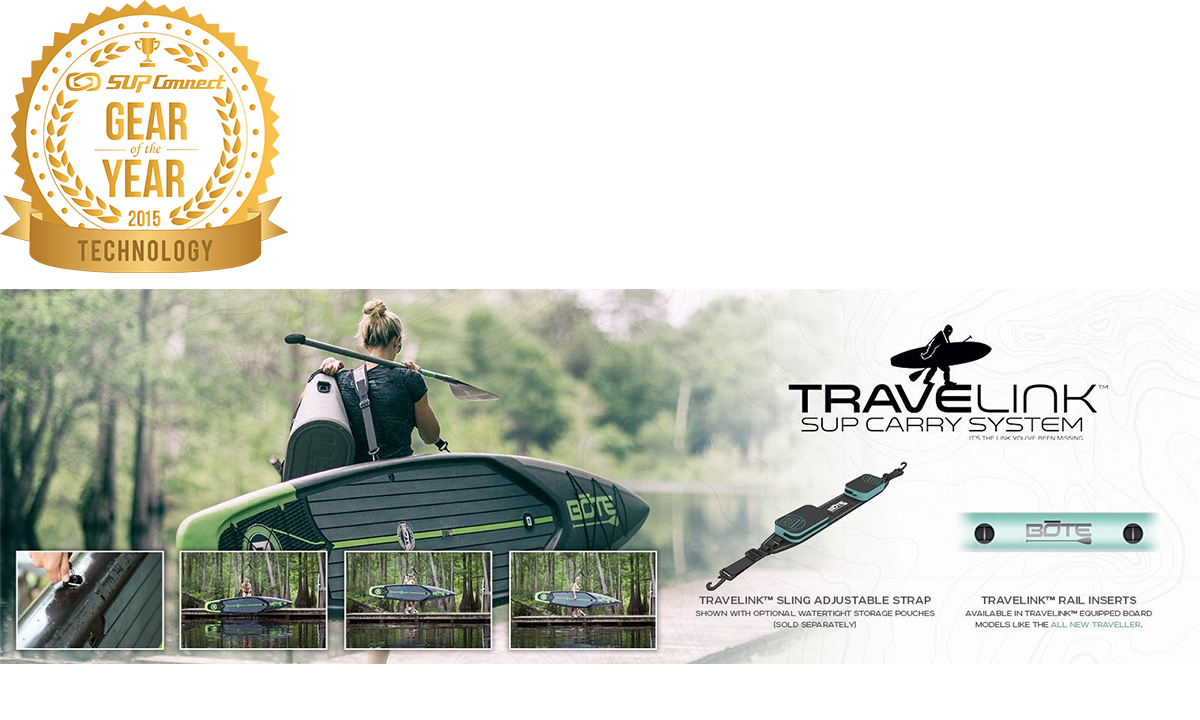 Congrats to all of the nominees and winners, all of your hard work deserves to be noticed and recognized and through these awards it is exactly that that we aim to accomplish. The 2015 Supconnect Editor's Choice Awards is still running its 6 other categories and voting is still open through the end of August. Here are the categories that are still open:

The winners of the remaining categories of the 2015 Supconnect Editor's Choice Awards will be announced at the AWSI Awards Party at the September 2015 Surf Expo. For more information and news on the Supconnect Awards click here.