Annapolis, the state capital of Maryland, and commonly known as “America’s sailing capital, has been taken by storm by paddle sports!” Situated on the Chesapeake Bay at the mouth of the Severn river, Annapolis offers a wide variety of paddling conditions. Protected creeks, wide open rivers, and the iconic Chesapeake Bay are paddled daily by paddle enthusiasts ranging from novice paddlers to professional SUP racers. Stand up paddle boarding was introduced to our area in 2009, with the opening of SUP Annapolis. Started by 5 local die hard paddlers, they also hosted the first stand up paddle board race in Annapolis, which still runs today! Being a maritime centric city, stand up paddle boarding has taken off like wild fire! With the opening of Capital SUP in 2014, thousands of people each summer take over the waterways around Historic Downtown Annapolis waterfront.

Spring weather can be as unpredictable as winter around Annapolis. One year it will be 70s & sunny starting in early April, while the next year it will be cold and rainy through May. Paddlers who compete, start consistently getting on the water in early March to get ready for the upcoming race season.

Summertime is prime SUP season! Tourists from all over the world flock to Annapolis to experience the historic maritime city. Stand up paddle businesses are in full operation, the local paddle community is paddling daily, and Annapolis is home to three big regional stand up paddle board races! 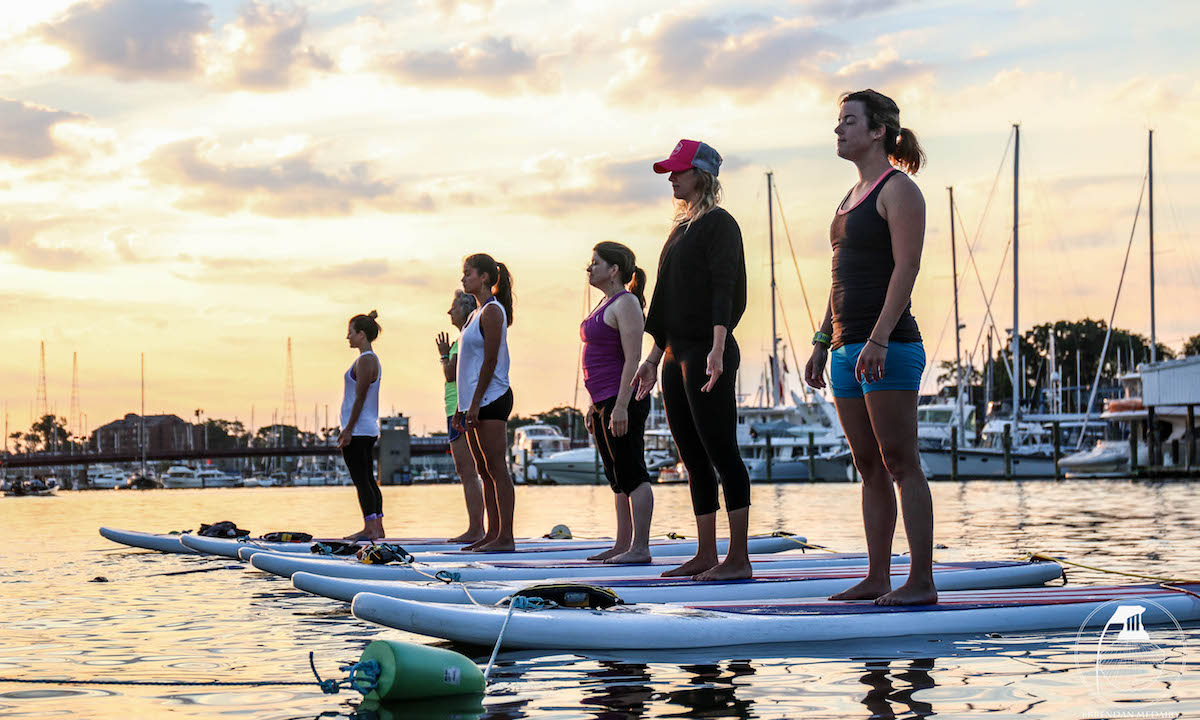 The majority of paddlers put away their equipment for a few months during the winter. Winter weather in the Mid-Atlantic is unpredictable. One year it can be very mild, while the next can bring consistent below freezing temperatures and a lot of ice and snow. A fast growing die hard community of paddlers will paddle and train through the winter months, especially those that compete regionally and nationally.

The urban paddling experience is found paddling around the waterways of downtown Annapolis. Home to several famous yacht clubs, the US Naval Academy, and thousands of sailboats & motorboats line the city. Ego Alley, which got its name from showcasing the money people have in the area and their boats, is an alley of water that will take you in the heart of the city. 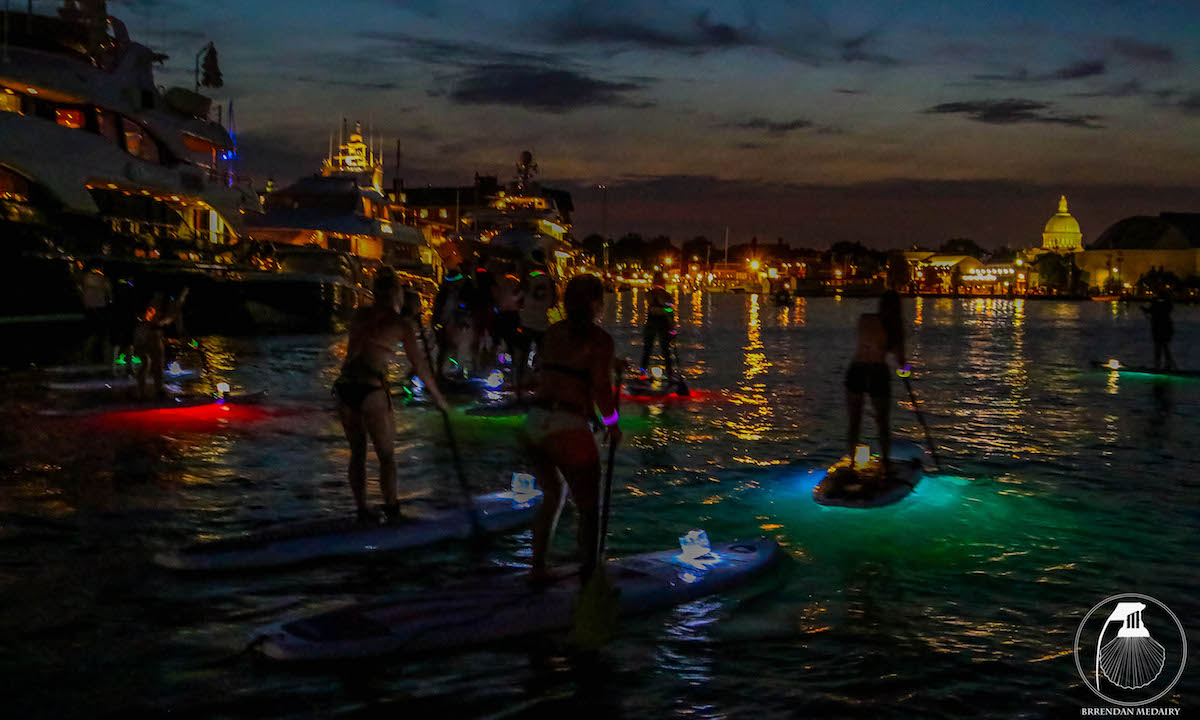 Sandy Point State Park is a state-owned, public recreation area located on Sandy Point at the western end of the Chesapeake Bay Bridge. The park is a great entry and exit area for downwinders up and down the Bay. Glassy days on the Bay are rare, but when it happens, the paddling experience can become very tranquil paddling in the middle of the largest estuary in the United States! 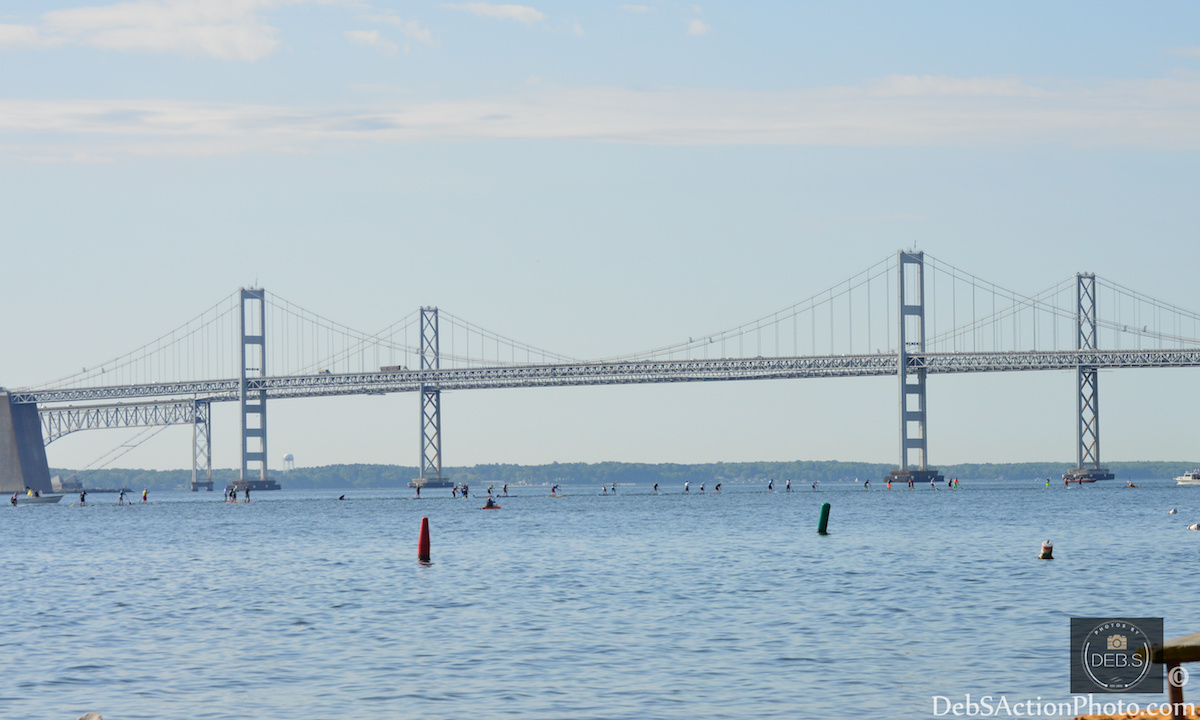 The communities of Pasadena, Severna Park, Arnold, and Cape St. Claire surround the Magothy River. Each community has its own public launch areas where paddlers can access the body of water. The most consistent winds in the Annapolis area, come from the West / North West, which lines up perfectly down the Magothy. 6-8 mile downwind runs on this river are the favorites of many local paddlers.

Arundel on the Bay 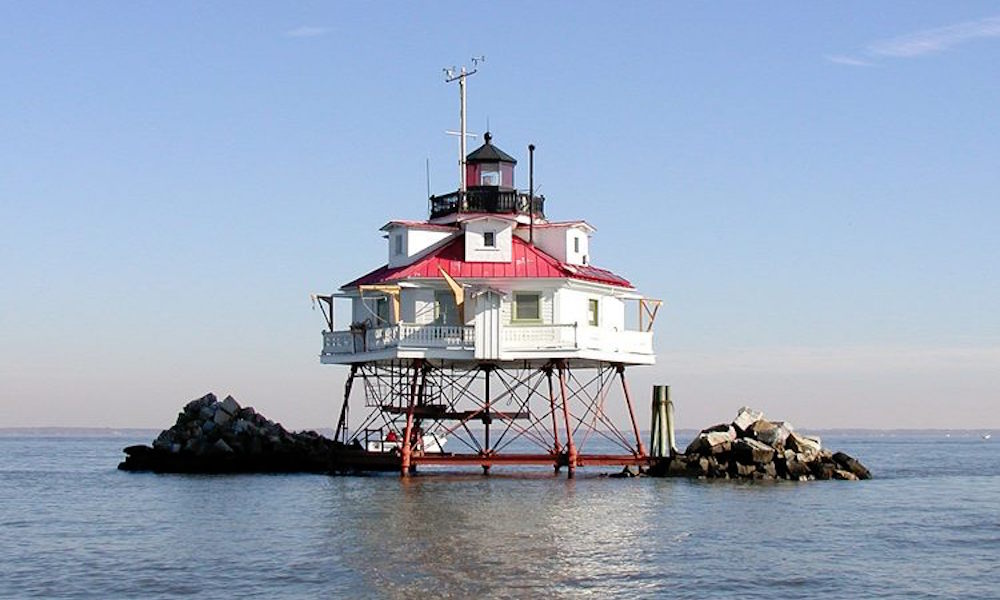 A public park and launch site located at the end of the Severn River, a 14-mile river that feeds into the Chesapeake Bay. The Severn River is a beautiful paddle, lined with a variety of pristine waterfront homes. Strong North winds can turn the Severn into an awesome shallow water downwinder! 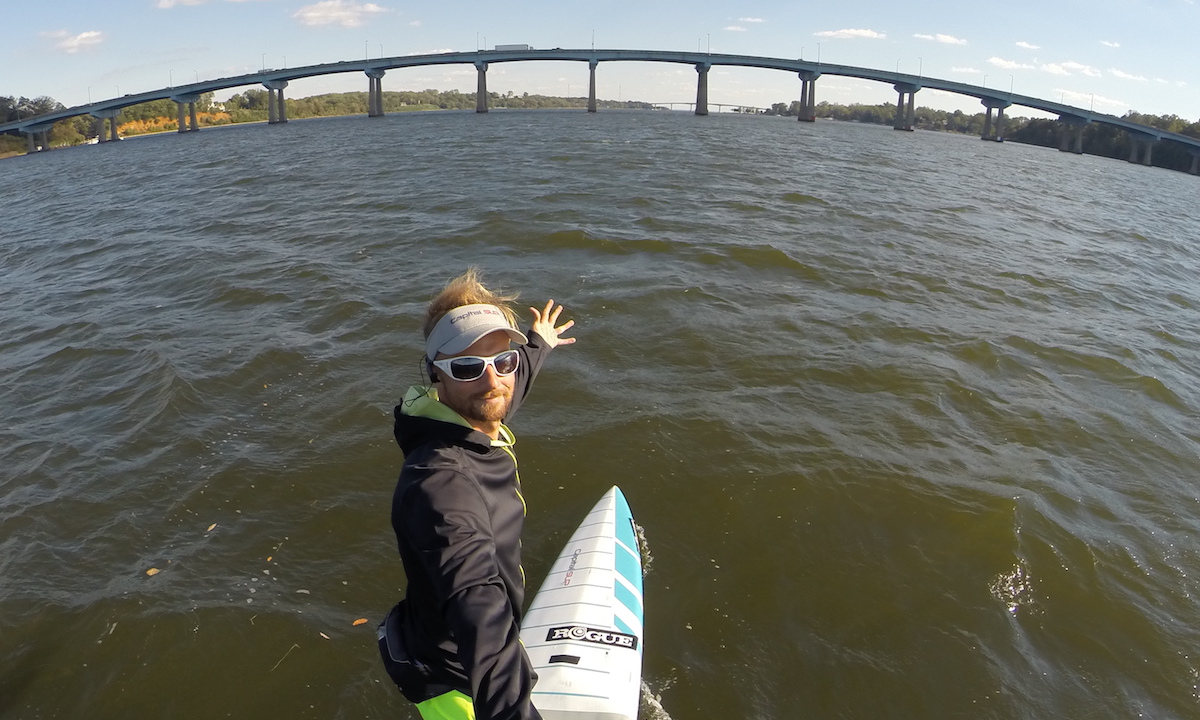 The rise in popularity in stand up paddle boarding in the Annapolis area rivals any community in the US. Saying that, there are a ton of paddlers who enjoy paddling for many different reasons. The crew at Capital SUP, located in downtown Annapolis, have created an awesome SUP race community. Mantra Fit in Severna Park, and Sunrise SUP in Edgewater are boutique mind & body businesses that combine on-land & on-water fitness. The crew from East of Maui are a core group of stoked paddlers, who just love being on the water. Together the Annapolis paddling community comes together for stand up paddle races, and special events like the Halloween Paddle, Blue Friday paddle, and Holiday paddle. There are many places, people, and options to help you get on the water and have fun in Annapolis, MD!

Waterman, competitive stand up paddleboard racer, and boardshort businessman! I'm from the Eastern Shore of Maryland, and attended college at the University of Hawaii at Manoa, where I was first introduced to the sport. I've been racing competitively for three years, and I'm the Owner / CEO of Capital SUP, located in Annapolis, MD.

Website: capitalsup.com/ Email This email address is being protected from spambots. You need JavaScript enabled to view it.