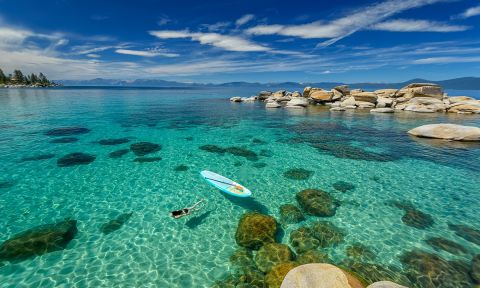 It’s safe to say that a major part of the stand up paddle (SUP) industry lies on West Coast of the United States. The West Coast of the U.S. is lit with a vast amount of places to paddle, not to mention that they are drop-dead gorgeous locations to match. 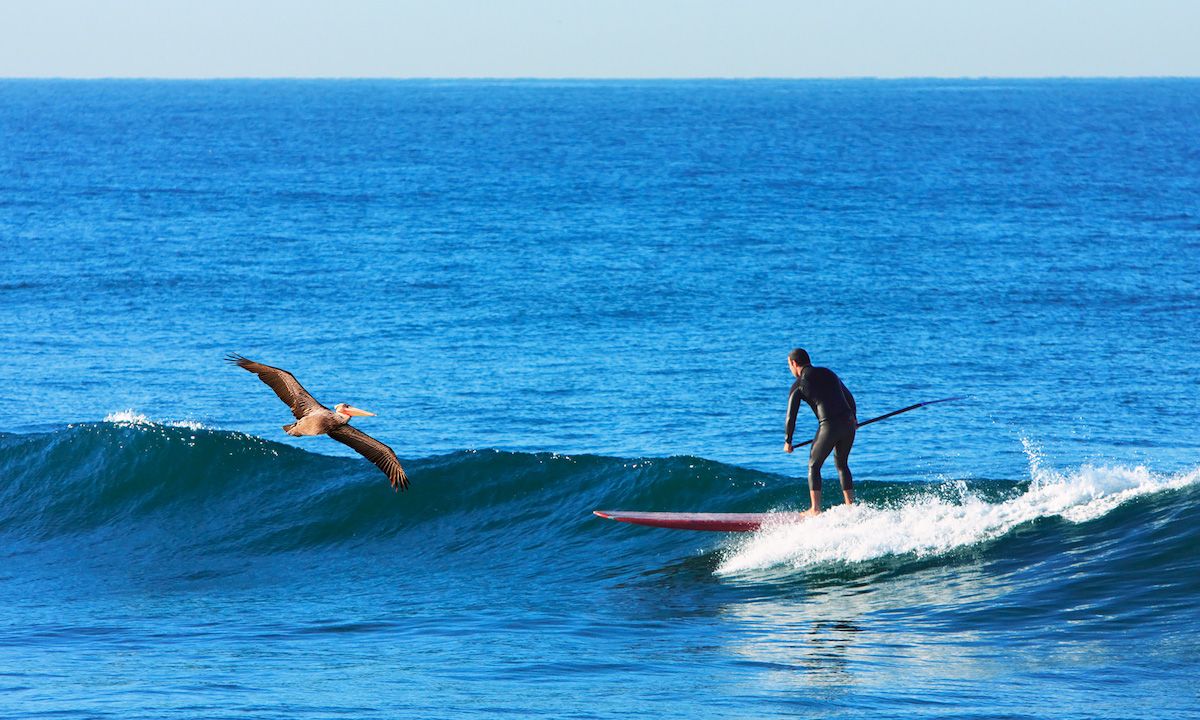 With constant sunshine, ocean views, and an abundance of flat-water locales, San Diego is a fantastic SUP city. Below are the best places to go paddle boarding in San Diego. 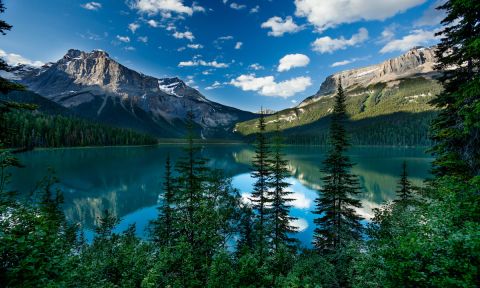 British Columbia is Canada's most westerly province, and is a mountainous area whose population is mainly clustered in its southwestern corner. BC, as it’s most commonly referred to as, is Canada’s third-largest province after Québec and Ontario, making up 10 per cent of Canada’s land surface. 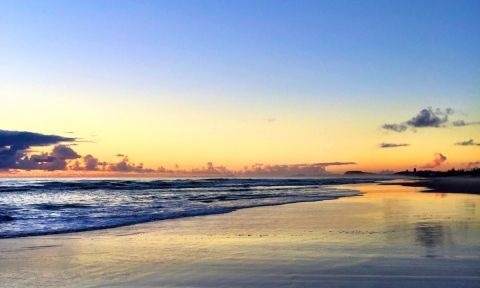 When you think of Australia you may think of surfing big waves and diving the great barrier reef. But what you may not realize is that this country offers more places to paddle than anywhere else in the world.

Hue city is renowned for being one of Vietnam’s imperial cities with a unique landscape with the west being mountainous and the east so blue with the ocean. One of the more picturesque sights is Pha Tam Giang (Tam Giang Lagoon). 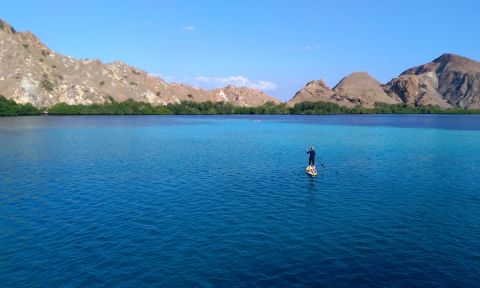 Looking to head out on a SUP vacation that is outside of the norm? Consider Komodo Island in Indonesia! Komodo National Park is a World Heritage listed site, located in the east of Indonesia. 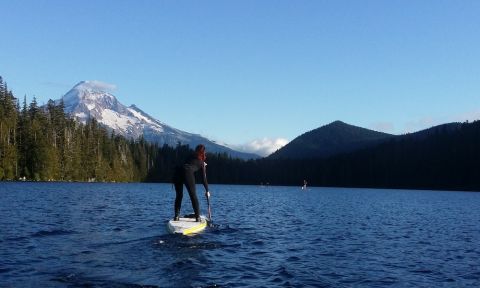 Located in the heart of the beautiful Pacific Northwest, Oregon boasts a large collection of bodies of water and a myriad of environmental conditions to accompany them. What this means to a paddler is that flexibility in destinations, and knowing where the hidden gems are located, can make the difference between a picturesque day paddle and a grueling seven mile upwind grind back to your vehicle. 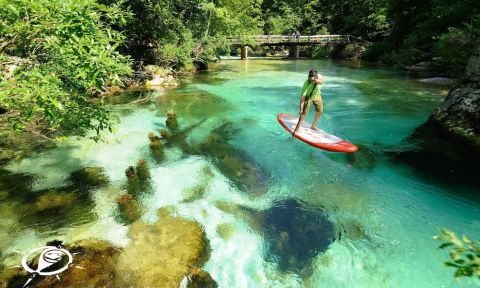 Slovenia is a miniature, picturesque country located in the heart of Europe between the Alps and the Adriatic sea. Due to its untouched nature and extraordinary geographic diversity it is often referred to as the beauty-spot of Europe, a perfect place for stand up paddling.

You pass by floating greens and thick trees. You feel the soft currents beneath your board. And you spot wildlife peeking through the leaves, only to disappear in a blur of fur and twitchy ears. This isn’t your average SUP adventure, and that’s the point.

Nicaragua offers variety of SUP experiences for SUP surfers and SUP yogis alike. By many standards Nicaragua is somewhat of a new frontier in Central America. Years of political and civil unrest left Nicaragua off the radar for most travelers. 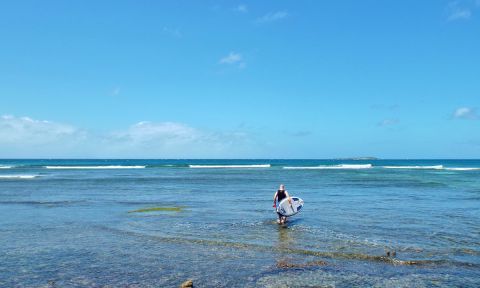 ‘The Spice Isle’, as Grenada’s affectionately known, isn’t one of the first Caribbean islands you think of when talking about water sports. Grenada sits towards the bottom end of the West Indian archipelago, quietly awaiting your arrival. 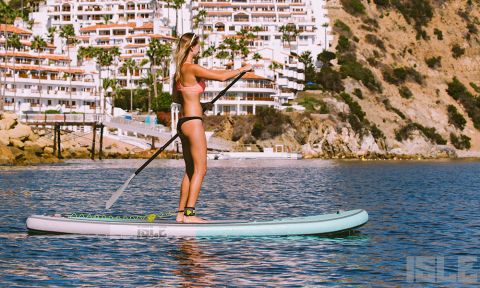 If you don’t know, now you know – Southern California offers some of the best paddle boarding spots in the United States. From Coronado to Catalina Island, there are an abundance of amazing places to cruise on your SUP. Lucky for you, we picked out the best five.