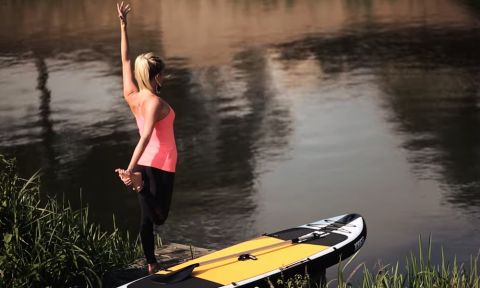 Jobe has translated its standup paddling philosophy into a mindblowing video. They just released the video called ‘The Jobe SUP philosophy’. With this video they want to approach the novice standup paddler, that’s what this video is made for. Jobe shows that sup is an activity for everyone! 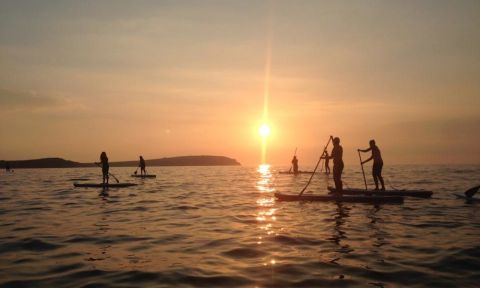 CPD (Continual Professional Development) may not always be a direct relation to the sport or activity you coach. Just because we are SUP Coaches, we may not choose to undertake another SUP related course. Opening our minds and relating other courses and experiences will often give us a new skill or experience that can be indirectly related to the sport we coach.

If we each make a commitment to pick up one piece of trash every time we hit the shoreline, we can make a tremendous difference. Sometimes, the way we look at something is more important than simply seeing it. Viewpoints impact our perception and actions. 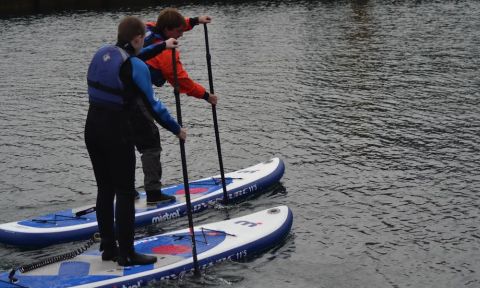 The Water Skills Academy (WSA) believes that everyone should have the opportunity to have positive and fun water based experiences while feeling safe and secure. As part of the WSA we have designed a module specifically aimed at working with differently abled individuals. 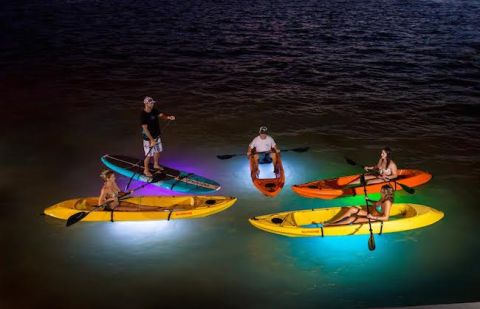 We recently caught up with Billy Rossini, the founder of NOCQUA Adventure Gear, which created an accessory for your SUP allowing for paddling in the dark. 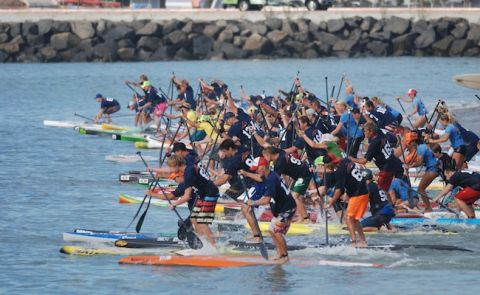 Have the next generation of paddlers forgotten the meaning of Aloha or even been taught the meaning? Mike Dobbins explores his ideas on the matter. 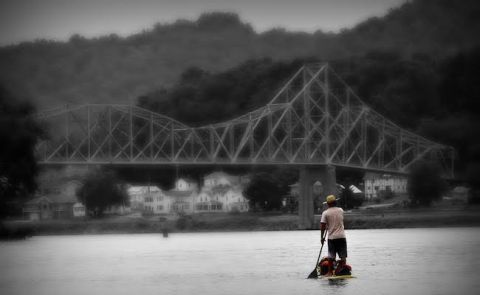 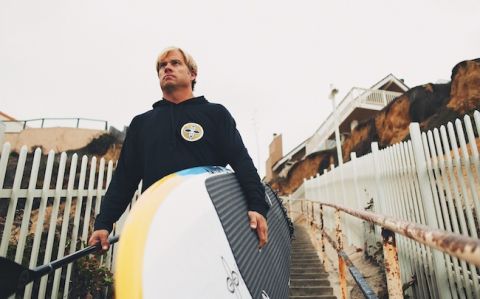 Supconnect chats with Brody Welte on the hot debate of PFD’s vs. Leashes. His thoughts might surprise you… 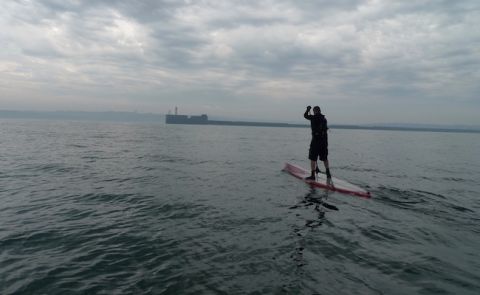 Tim Whidburn, an Australian paddler living in England, recently crossed the English Channel on a SUP, raising £2,400 for St Christopher's Hospice along the way. 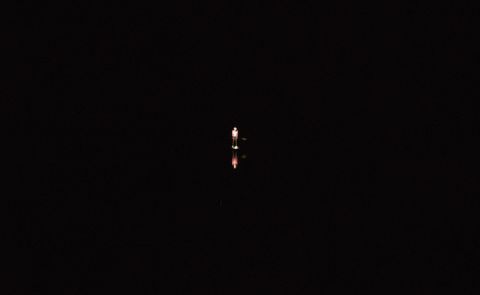 Read the story by Alice Shih about the creepy creatures that interrupted a Paiwen photo shoot. 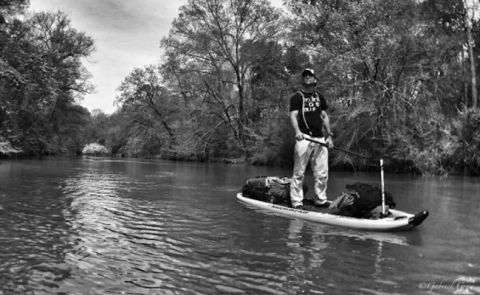 Boardworks Team paddler Gabriel Gray, founder of SOAR (Save our American Rivers) Recently completed a journey down the Headwaters of the Flint River in Georgia in order to raise awareness for one of the nations most endangered water ways.

Supconnect looks at both sides of the coin during a big argument that erupted between a surfer and a paddler in England.