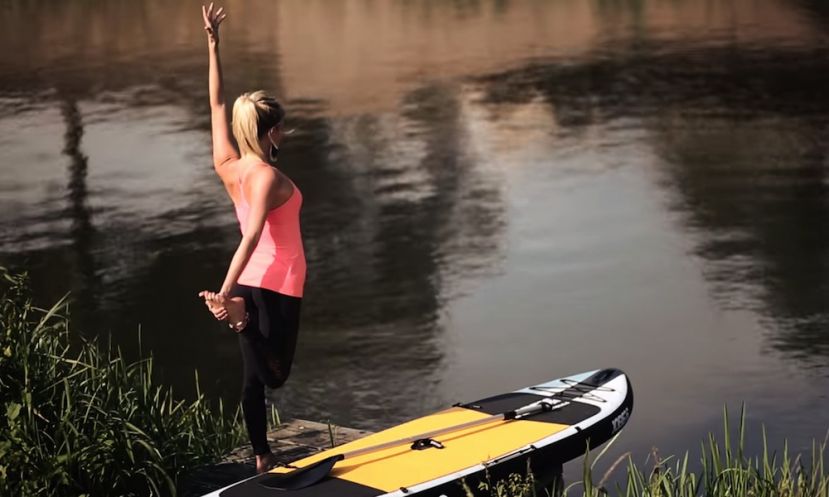 Jobe has translated its standup paddling philosophy into a video they just released called ‘The Jobe SUP philosophy.'

SAN DIEGO, California - Jobe has translated its standup paddling philosophy into a mindblowing video. They just released the video called ‘The Jobe SUP philosophy’. With this video they want to approach the novice standup paddler, that’s what this video is made for. Jobe shows that sup is an activity for everyone!

Jobe’s philosophy is that the world should be discovered using the roads Mother Nature originally created for everyone: water. Getting as many people as possible on the water who can all enhance their performance at any level using our products is what they aim for.

Discovery. The term Jobe lives and breathes while developing new products. A term that keeps them motivated every single day to be the best at what they do. Discovering unique techniques in SUP development. Innovate by discovery. Discover that Stand up Paddleboarding is available everywhere for everyone. That’s what Jobe SUP stand for: Discover the world on you stand up paddleboard!

Watch the video of the Jobe SUP philosophy now!