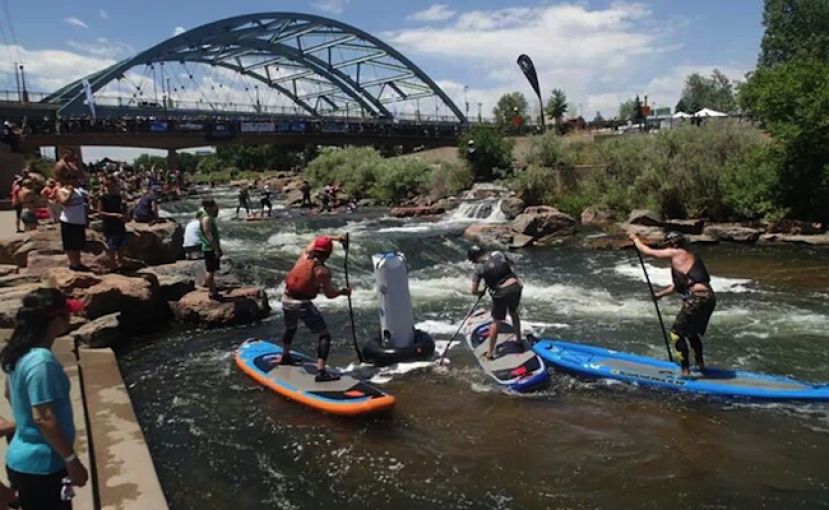 One of the hot topics in the world of river racing is the size of boards being used - should they be regulated? To shed some light on the topic, Alex Mauer, one of the best river racing and surfing talents in the US, weighs in.

The growing popularity of SUP River Racing will feed this debate.

DENVER, Colorado - SUP racing is a relatively young beast, still running wild and yet to be tamed into domestication. Event organizers are still experimenting with competitive formats and judging systems, which makes for good conversation if nothing else. There's always going to controversy surrounding the rules and regulations when they're being formed. One of the hot topics in the world of river racing is the size of boards being used - should they be regulated? To shed some light on the topic, Alex Mauer, one of the best river racing and surfing talents in the US, weighs in. 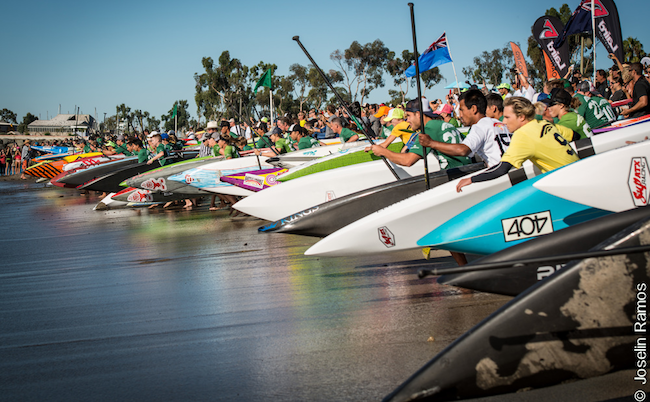 Although flatwater and ocean races are more developed, controversy surround board regulations is not unheard of. Image: Supconnect Photo of the Month Contestant, Joselin Ramos - BOP 2013

Should we have board classes on the river? What would they be and how would they be decided? I have raced on the river with 12'6' in the GoPro games all the way down to 9' in the South Platte river fest and the Golden Games. I have attended river races with no classes and competitors were on different size boards. Who should decide the fate of river racing and what direction the sport will go? I believe that the racers have the best feedback.

First thing's first: the playing field should be equal for everyone. No one on a shorter board should have to race a longer board. Yes, in rapids length makes it a little more challenging to maneuver the board. But, in the flat sections length highly impacts how strong your finish is. That being said, should the length of boards be different for style of race? For example should downriver racing have a different board class than the SUPcross style of racing and what is the difference between the two styles? 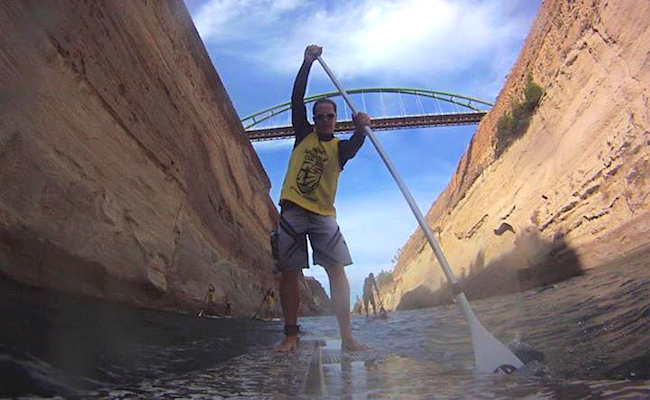 SUPcross is a style of racing that runs competitors in heats through a course of set gates having to prove your board handling skills on the river. The top finishers move onto the next heat until a champion is awarded. It is the most interesting for people to watch because of all the carnage! Because this style of race is so short i would personally love to see the class become a 10'6" and under. This will allow competitors to be more efficient with skills as well as promote the skill of the sport. Who is going to want to try a sport that the professionals have trouble with.

Lets promote the growth of the sport and save the race length fir downriver. Downriver racing is a style of racing where competitors do just that. Race downriver from one location to another. This is where is makes sense to put in effect tgr 12'6" board class length. Although river skill is still needed, speed is the primary objective. Competitors will be challenged by river features on the longer boards. But, downriver races have way more flat section that the length will help increase finish times on. Dont get me wrong, racers on shorter SUP's still tend to do very well overall. As the sport grows we need more organization for how the races run.

Overall this will help the growth of the sport! I would love to hear more opinion about this subject. So please leave a comment and together we will decide the future of the spirt we all love.

More in this category: « Tipping Point, When is Your SUP Too Small? Why CPD Courses Are Necessary »