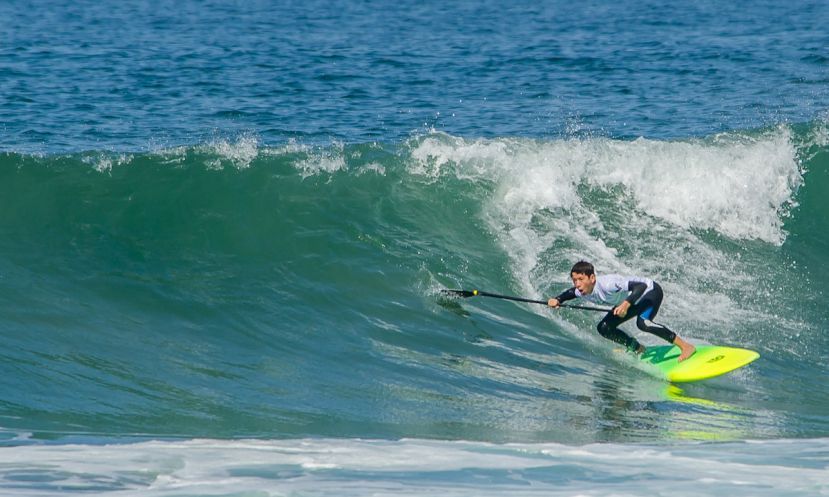 SAN CLEMENTE, California - Performance Paddling is excited to announce the 4th Annual Quickblade Jr Pro & Youth SupFiesta presented by Infinity on May 7 - 8, 2016. Once again the top youth sup athletes in the world will congregate for the largest youth only sup event in the world. This unique event is comprised of three components, a Junior Pro Invitational Sup Surfing competition, Age Group SUP Surfing contest (7 divisions), and an Age Group SUP Race (7 divisions).

Candice Appleby and Anthony Vela have once again assembled an incredible list of Junior Pro Invites from all over the world. These Invites will be competing for a $5000 equal gender prize purse, and the coveted “El Sombrero”. Jr Pro Invites have been confirmed from Australia, the Basque Country, Maui, Oahu and more. Along with the Jr Pro Invitational, there will be seven Age Group divisions of SUP surfing and racing.

Mo Freitas has aged out of the event, so a new men’s champion will be crowned. Lara Claydon has participated in the SupFiesta since it’s inception, taking her first Jr.Pro win last year. She will be back again this year to defend her title. In it’s 4th year the SupFiesta will see some changes in the race format, taking place Saturday evening, on a flat-water course, at the Newport Aquatic Center. Sunday will then be dedicated entirely to the SUP surfing portion of the event at its original location, Bolsa Chica State Beach. The new race format will see some close, exciting racing from the top youth sup athletes in the world. 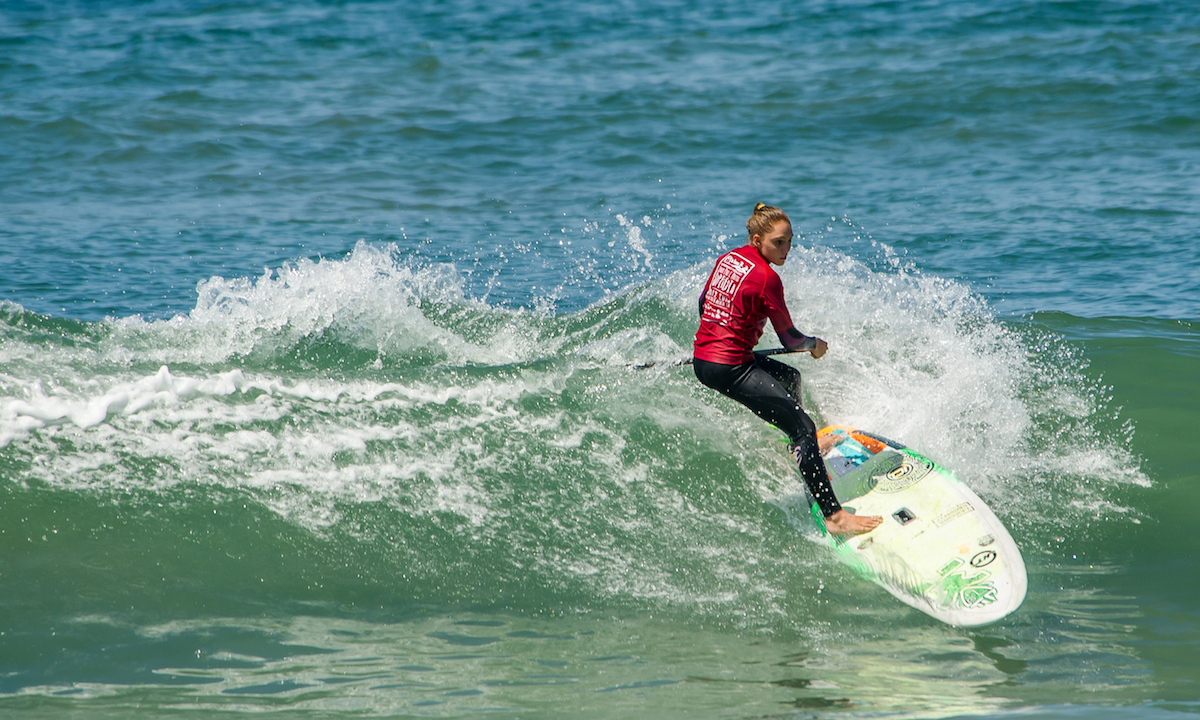 2015 Girls Champ Lara Claydon will be back again this year to defend her title. | Photo: Greg Mondonca

“We get so many requests to support all kinds of races and events around the globe every year, we see this event as THE event that is really focused on what it’s all about. It paves the way for these kids to have a “life-long” sport that they can grow old with and it gives kids a chance to meet other kids from around the World that they will have a close bond with for the rest of their lives.”

World Champion Candice Appleby had this to say about organizing this prestigious event: “One of my favorite parts about the event is the friendships that have been formed in the last three years among the kids and their families. It’s so fun to see how much the kids have improved year after year, and I love seeing new faces join in on the fun as well.” She also added, “This year it is very special having Quickblade as the title sponsor and Infinity the presenting sponsor. The support these two mom and pop, family run brands give to our sport is incredible. It’s an honor to have them behind the SupFiesta in a major way.”

More in this category: « Powerful Waterman Zane Schweitzer Joins The Ultimate Waterman 2016 Maddi Leblanc Honors Loved Ones With Charity Paddle, On Board »