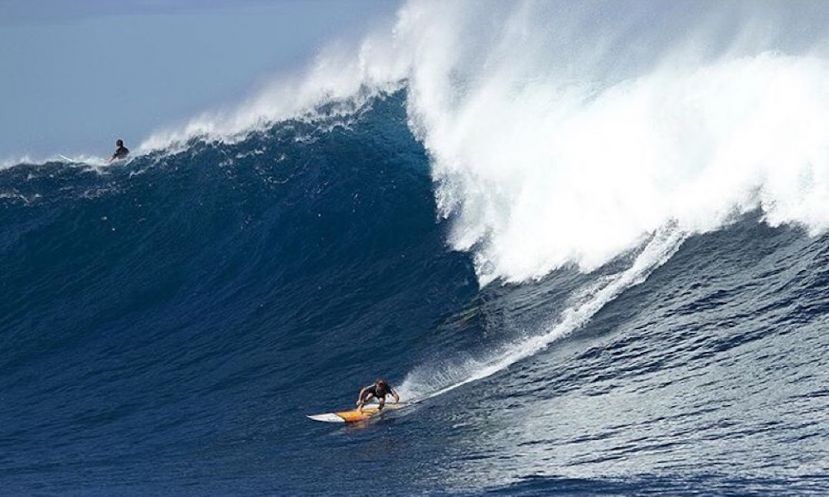 AUCKLAND, New Zealand - Hawaiian athlete Zane Schweitzer will contest the 2016 The Ultimate Waterman title in New Zealand this month, replacing Australian Jamie Mitchell who is injured it was announced. Zane is a born waterman who has earned a swag of international titles. He could surf since he could walk, has been windsurfing since he was nine years old and stand up paddling since he was 13. He took to the world competition stage at age 11 and has been competing ever since.

Greg Townsend, chief executive of The Ultimate Waterman and Surfing New Zealand, says Schweitzer is at the top of his game and is a strong contender for the title.

“Although he’s joined late in the piece, this won’t affect his chances. He’s the kind of athlete who naturally trains for this event as part of his day-to-day water activities,” says Townsend.

Confirmed locations for the competition and public events are Piha, Takapuna Beach and Auckland Viaduct in Auckland. Other potential competition locations include Great Barrier Island in the Auckland region; Coromandel Peninsula, Gisborne and Mahia on the East Cost of the North Island; Raglan on the West Coast of the North Island; Fiordland, Dunedin (North and South coasts) and Catlins in the South Island.

Zane’s accolades and achievements include: