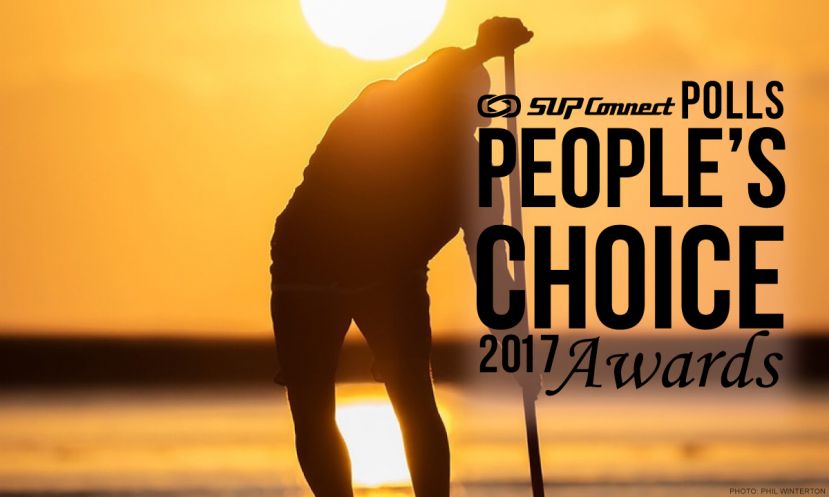 SAN DIEGO, California - It’s that time of the year! With the Supconnect Awards wrapping up in September it's time to bring back the fan favorite, the Supconnect Polls -- the People's Choice Awards, where you, the consumers, the fans, the people who make this sport so awesome, can decide who your favorite athletes are, where the best SUP destination is, what the best video from the year was and more! You nominate, you vote, and YOU DECIDE, it’s as simple as that!

The Supconnect Polls are different from the Editor's Choice Awards in a few different ways:

The Supconnect Polls are decided by you, our followers and audience! It is votes and only votes that determine the winners of these awards.

The Supconnect Polls allow anyone the ability to nominate themselves or their friends or whoever to win leaving no deserving person a chance to be left on the sidelines.

The People's Choice Awards will include the following Categories:

So, with these categories in mind, think of your favorites and get in there and nominate and vote for the entire month of November. Winners will be officially announced in early December.

To nominate and vote in the 2017 Supconnect Polls, CLICK HERE.

To see more news on the Supconnect Polls, click HERE.