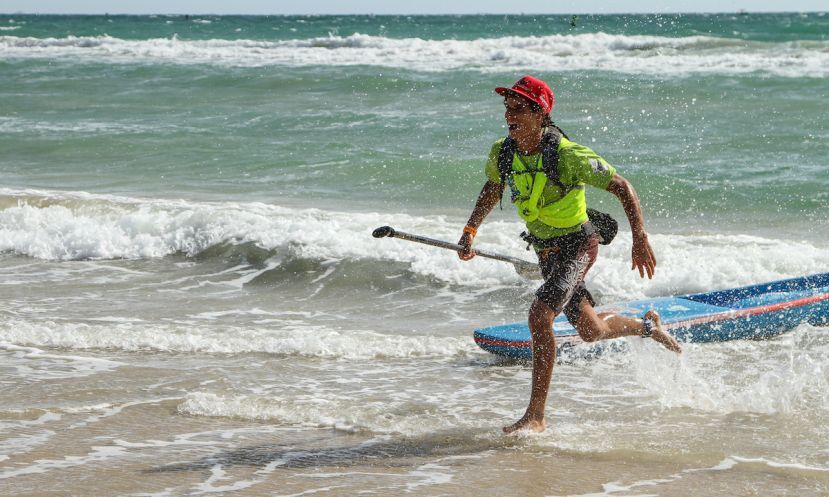 New events have been added to the SUP festival weekend to help those new to downwind SUP hone their skills: Clinic with Michael Booth, Express Two Storey Living Djeridjinap Run with Travis Grant and Terrene Black, and SUP Yoga and Mandurah Canal Tour.

King of the Cut Chairman Greg Kerr announced earlier in the year that the Stand Up Surf Shop King of the Cut would offer equal prize money for male and female competitors, the first major international Stand Up Paddle (SUP) event in Australia to do so. Kerr said the event committee has listened to feedback from female competitors regarding board classes and motioned change as a result.

“The majority of females voiced a preference for a 14-foot class for the Female Pro Class, from an initial interest in possibly going Open Board Class (Unlimited and 14’) this year. There is still an unlimited Female Class but this class won’t be eligible for the major prize money,” Kerr said.

“Regardless of class, the first female racer across the line will receive $500. We are very proud to be able to reward all competitors equally and lead by example in Australia by being the first major SUP event to do so.”

Kerr said the female board class would be reviewed again for 2018. King of the Cut is set to attract about 160 top local, interstate and international competitors. The optimal weather conditions namely the powerful and consistent “Fremantle Doctor” sea breeze makes this fast event a favorite with SUP racers.

The Stand Up Surf Shop King of the Cut is a 24-kilometre race will take place on Saturday 2nd December 2017 in Mandurah. Competing for world tour points or state representation, King of the Cut competitors will start at The Dawesville Cut at Port Boulevard and finish at Secret Harbour. The King or Queen of the Cut title and will be awarded to the first paddler across the line, regardless of board class or age. 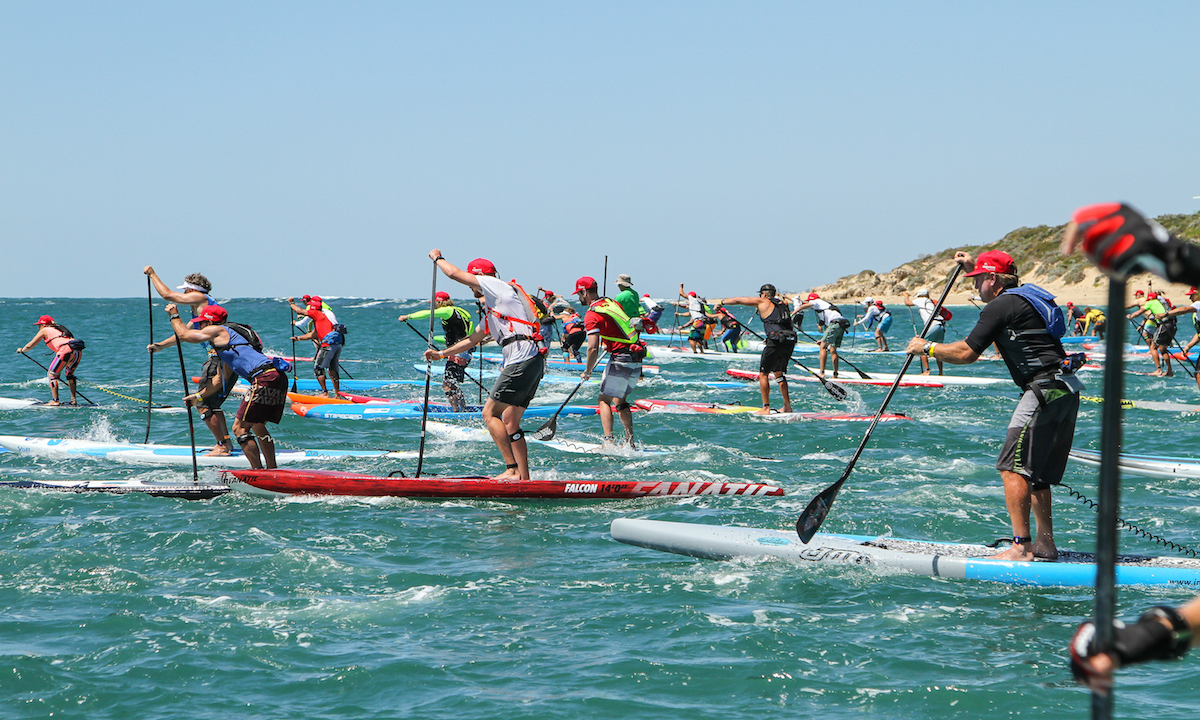