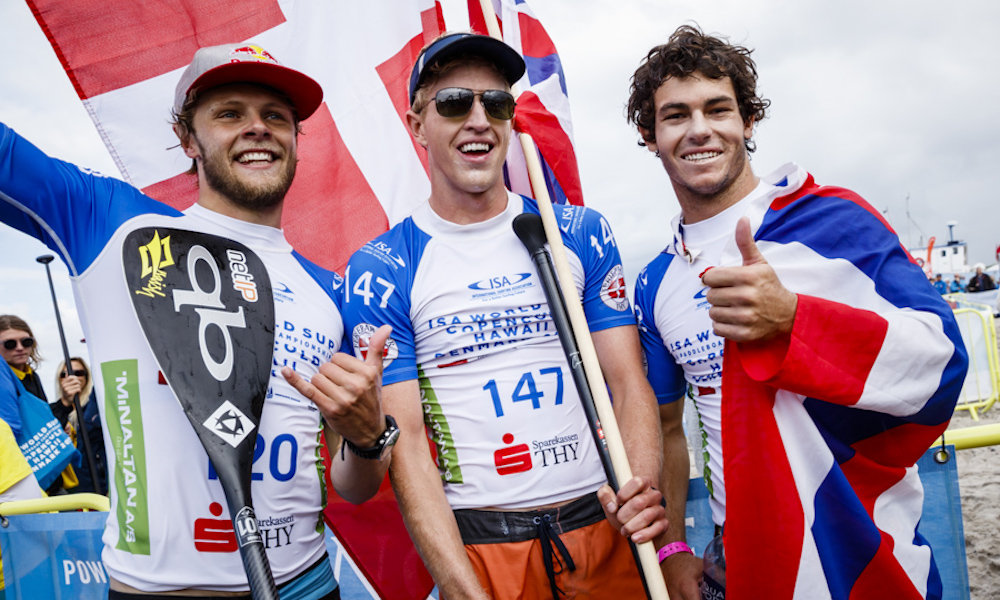 VORUPØR, Denmark - Hawaii's Mo Freitas earned his first-ever ISA Gold Medal over the weekend to become World Champion in the SUP Technical Race at the 2017 ISA World SUP and Paddleboard Championship in Vorupør, Denmark. Freitas got off to a rough start in the race after falling rounding a buoy on the second lap, moving him out of the lead pack. With what seemed like an insurmountable gap between Freitas and the leaders, Freitas quickly caught back up to salvage his chance of winning Gold.

Freitas trailed his teammate Connor Baxter (Starboard) and Denmark's Casper Steinfath (Naish) on the final straight away to the beach and in a show of inspiring strength and endurance, he surpassed Steinfath to simultaneously cross the finish line with Baxter. The finish was too close to call, and after moments of replay review it was determined that Freitas had beaten Baxter by two tenths of a second, with Baxter taking the Silver and Steinfath taking the Bronze.

"The emotion is just flowing right now," said Freitas. "So many times I've finished in second or third and I've finally won.

"Connor Baxter is such a great paddler and today I am just overwhelmed with joy.

"I fell on a buoy turn, but it put me in a place to catch a bump that allowed me to catch back up to the leaders. There was still one more lap to go and I had a game plan the entire time. I wanted to stick in the back and it worked."

"To be out there healthy and feeling fit is incredible," said Mercer. "To be back racing and able to go as fast as I want to go is something that I really missed this past year with injuries.

"Today I had the opportunity to defend my title, but more importantly to inspire my teammates. We are just over the halfway mark really and this is when the points start to count."

Lachie Lansdown followed Mercer's Gold Medal with another Paddleboard Gold for Australia in the Men's Division. Lansdown and New Zealand's Sam Shergold seemed to be in another nail-biter, similar to their photo finish in the Paddleboard Distance Race in Copenhagen, however Lansdown was able to push ahead and build a lead, comfortably finishing with the Gold Medal.

"This is huge," said Lansdown. "The Technical Race is the one Gold that I haven't got yet. I finished second twice, so I am glad that I finally got the Gold.

"This is great for Team Australia as this will help out with the team points. I know that we are close to the lead now." 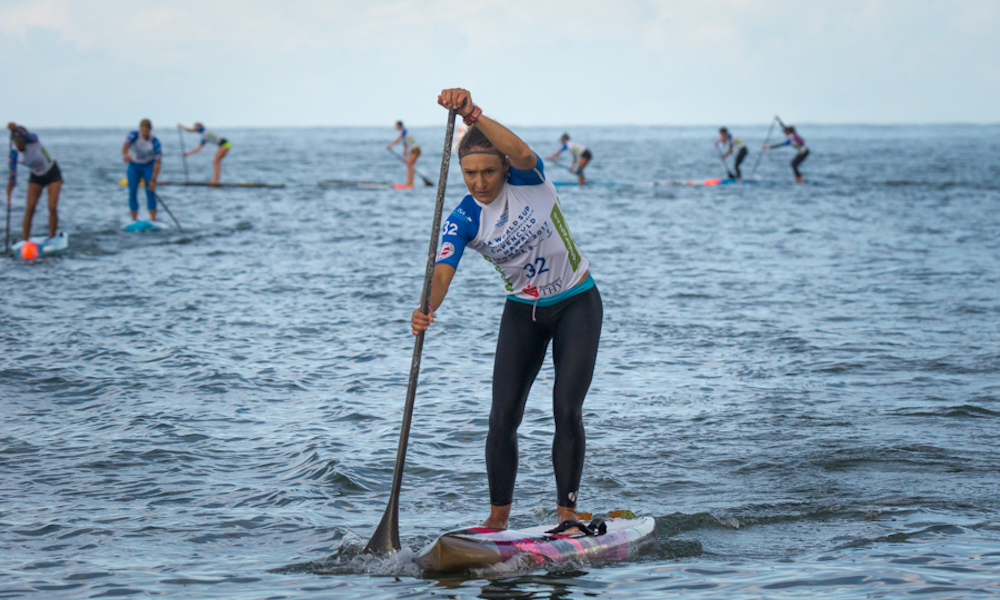 "Thank you Team New Zealand and all those that made it possible for me to be here," said Anderson. "I have the flag and won two Golds, but we are going to give it our all in the relay tomorrow and see if we can get that top spot to win Team Gold. That would cap off the ultimate week in Cold Hawaii."

The best women in the world at Technical Racing. | Photos: ISA / Sean Evans

"The world's best SUP and Paddleboard racers pushed the limits of the sport to new levels today. This ISA World Championship allows the best SUP athletes to show the world their talents. The ISA continues to be the only international federation running SUP World Championships.

"The race in the team point standings is as close as ever and the team title is going to come down to tomorrow's Team Relay. This will mark a historic moment for the sport as the first Gold Medalist in the event's history will be crowned in Europe." 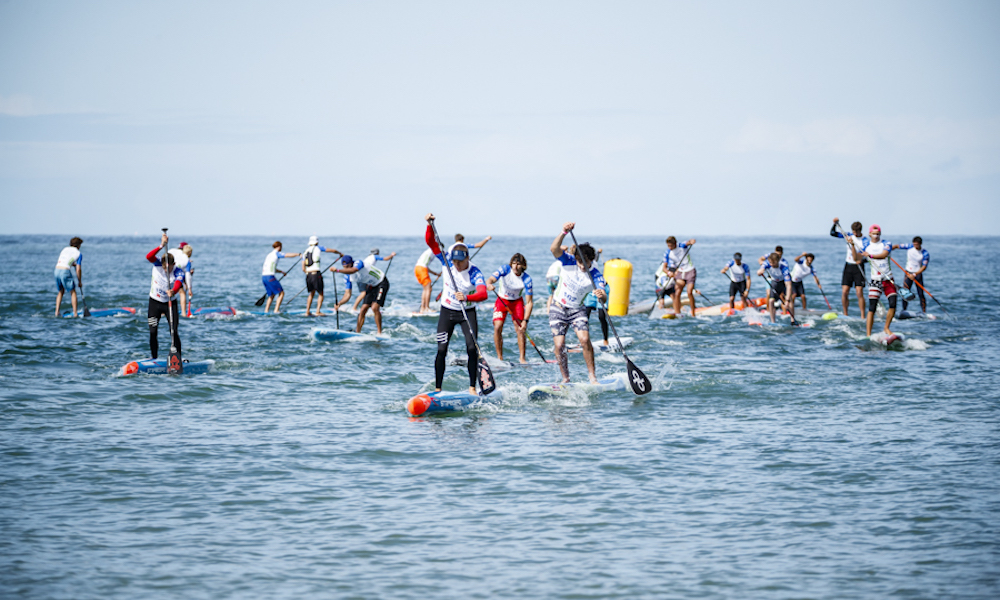 For more news on the ISA World SUP Championships in Denmark click HERE.