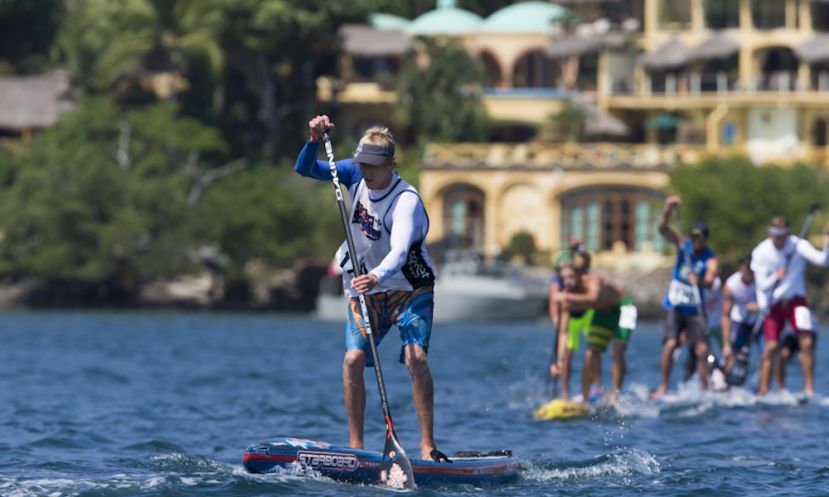 Hawaii’s Connor Baxter, the top ranked SUP racer in the world (according to supracer.com), will be competing in all three SUP racing disciplines in Denmark. | Photo: ISA / Brian Bielmann

COPENHAGEN, Denmark - The 2017 ISA World SUP and Paddleboard Championship, taking place in Denmark from September 1-10, is set to gather the world’s top SUP surfers, SUP racers, and paddle boarders for a historic edition of the event, the first to ever take place in Europe. The 2017 edition of the World Championship is on pace to be the biggest in the event’s six-year history, as more than 250 athletes from up to 40 nations across all five continents will take to the water in search of Gold Medals. 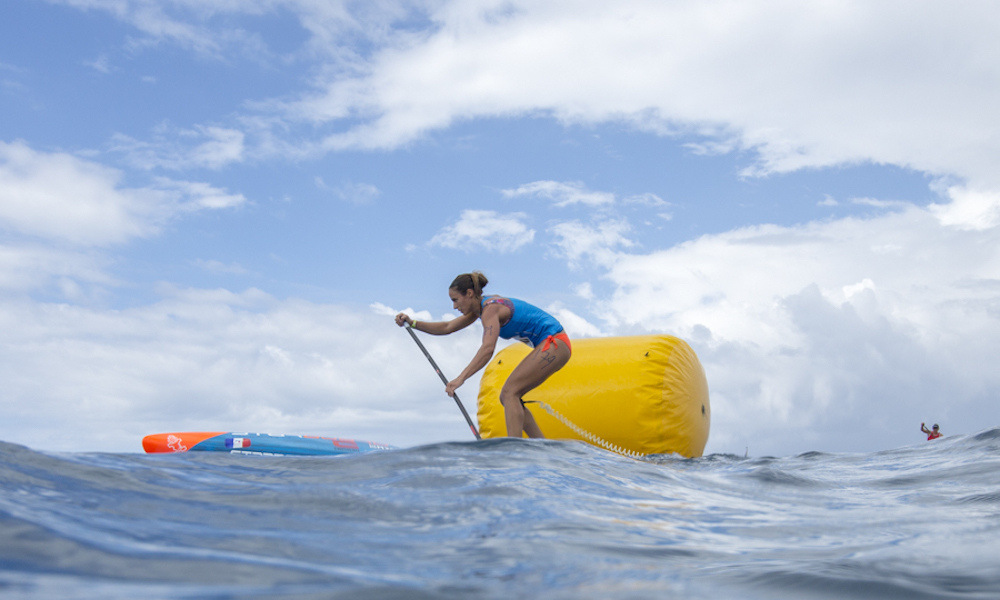 Team France put on a strong showing in 2016 and made their first podium finish in the history of the event, earning the Silver Medal. The French will head to Denmark packing a punch again in 2017, led by a strong SUP racing contingent of Titouan Puyo, NSP athlete, Arthur Arutkin, and Olivia Piana, Starboard athlete, who have their eye on dethroning Australia for France’s first team Gold Medal.

Causing great excitement and expectation among the Danish spectators will be the local standout SUP racer, Casper Steinfath. The ISA Vice President and four-time Gold Medalist (3x Technical Race, 1x Sprint Race) at just 23 years of age has asserted himself as one of the top SUP racers in the world and will attempt to earn medals for the host nation.

Additionally, New Zealand’s Penelope Armstrong, who courageously competed and won the Women’s Technical Race Gold Medal in 2016 after overcoming Ovarian Cancer, will return to defend her title in Denmark.

To see the full rosters of teams that have registered thus far, click here.

“2017 is shaping up to be a historic edition of the ISA World SUP and Paddleboard Championship, as the world’s top athletes will compete in record numbers in Denmark,” said ISA President, Fernando Aguerre. Aguerre continued, “The participation of the elite athletes of SUP racing, SUP surfing, and Paddleboard speaks to the international prestige that this event holds and the ISA’s commitment and leadership in developing the sport. The beautiful canals of Copenhagen and pristine beaches of Cold Hawaii will provide an amazing backdrop for this record-breaking event.”

The 2017 ISA World SUP and Paddleboard Championship will take place in two scenic locations across the Scandinavian nation. The event will kick off on September 1-3 with the Distance and Sprint Races in the picturesque canals of Copenhagen, then on September 4 it will head to the rugged northwest coast to Vorupør, known as Cold Hawaii, for the Technical Races, SUP Surfing, and Relay Races. The event will culminate with the Closing Ceremony in Vorupør on September 10. 2017 will be the sixth edition of the event after previous editions were held in Peru (2012, 2013), Nicaragua (2014), Mexico (2015), and Fiji (2016).

For more news on the ISA Championships in Denmark click HERE.

More in this category: « Virus Partners With USA SUP & Paddleboard Team for 2017 ISA in Denmark Target Golf Introduces A Mix of Golf and Paddle Boarding »