Awards
updated 8:00 AM PST, Dec 1, 2022
Headlines:
Weekly Recap 11/29/22: Welcome to the Supconnect Weekly Recap,
APP World Tour Next Stops: Paris & Alica: The battle for championship glory will c
Hunter Harlow’s 5 SUP Fishing Tips: Want to start SUP fishing but need a few
Could Caffeine Boost Your SUP Performanc: Did you start today with a cup of coffee
7 Hot Spots on West Coast, USA: It’s safe to say that a major part of th
Reasons To Be Thankful For Paddle Boardi: Paddle boarding is currently one of the
Weekly Recap 11/22/22: Welcome to the Supconnect Weekly Recap,
Coming Up: Montenegro SUP Safari 2023: Are you an experienced paddler looking f
7 Physical & Mental Benefits of Whitewat: Take your paddle board out to some white
How To Stay Stoked In A Crowded Lineup: It’s true that today’s broad surfing com 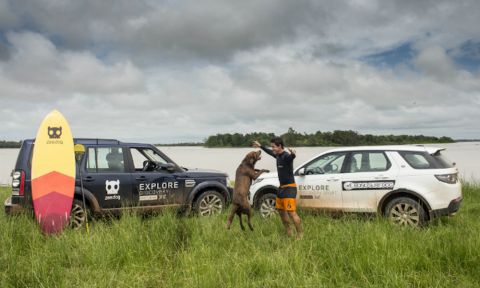 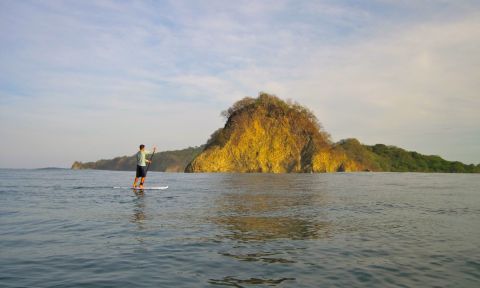 The Nosara Beaches Area has become known over the past decade as an idyllic and adventure-orientated surfing destination. Nosara, and it is well-known beach Playa Guiones, is located on the jungle coastline of northern Costa Rica.

The International Surfing Association (ISA) has expressed its joy following the announcement that Stand Up Paddle (SUP), the Olympic Federation’s fastest growing discipline, will be added to the sports programme for the 2017 Central American Games, alongside Surfing, following the ISA application for the inclusion of both disciplines.

SUP surfer Amit Inbar loves exploring and trying new places especially when he can bring his stand up paddle board (SUP), surfboard and other water toys along for the adventure. Recently, Amit ventured down to Chicama, Peru where he got up close and personal with the longest left hand point break in the world. Hear about his journey below.

Island Expeditions, the leading adventure travel company in Belize announces a partnership with pioneer Norm Hann Expeditions, one of North America’s leading stand up paddle board (SUP) instructors in the industry. Island Expeditions’ Coral Island SUP trip was honored by Outside Magazine, as “Best of Travel” and features the only multi-day SUP island to island snorkel adventure in Belize. 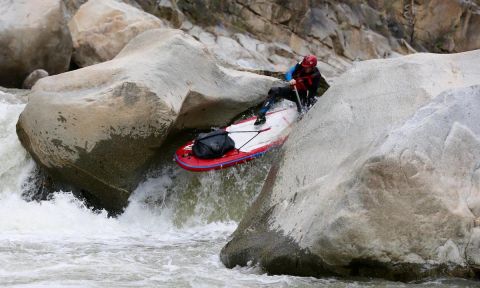 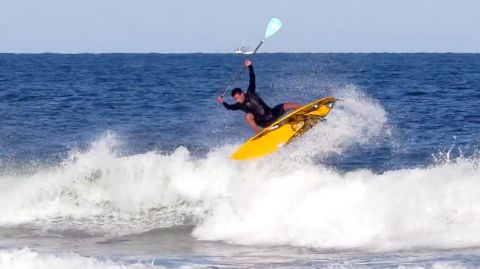 If you haven’t yet heard of Brazilian Luiz Diniz from Brazil, you’re about to. He’s an underground shredder from Brazil that SUP surfs good. Really good, in fact. He’s only been stand up paddling for a little more than a year but it appears as if he’s done it his whole life. It’s obvious he has a background in traditional surfing which is why he’s been able to transition to a SUP so well. 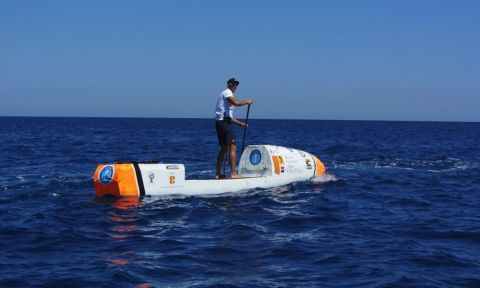 In January 2016 Nicolas Jarossay, a 38 year-old French paddler, will be making an attempt to be the first person to cross the Atlantic Ocean, solo and unsupported, on a stand up paddle board. Jarossay plans to paddle over 2,500 miles (4500 kms)over two to three months, from Cape Verde to Martinique. 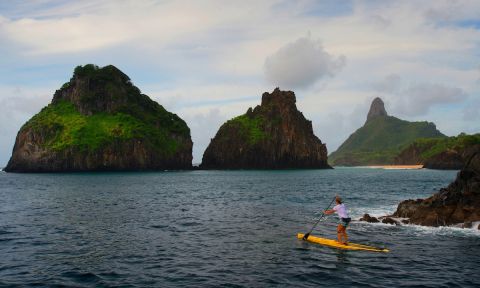 Brazilian athlete Roberta Borsari, one of the top 10 world kayak surf athletes, has made trips and expeditions on her stand up paddle board around the world. Lately, she chose the beautiful island of Fernando de Noronha for yet another one of her exploits. 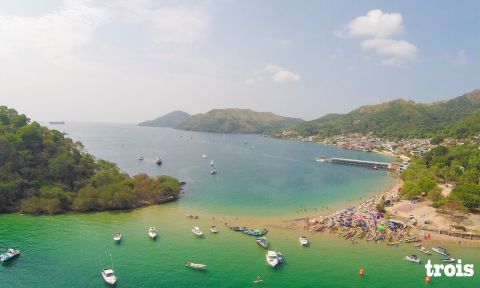 In the waters of the Panama Canal the second annual Crossing Panama – Taboga took place, where 338 participants were on the starting line. We had the participation of Stand Up paddlers, Ourtigger paddlers, Kayak Paddlers, Prone Paddlers and Cayuco paddlers. We had paddlers from Panama, Costa Rica and the United States. 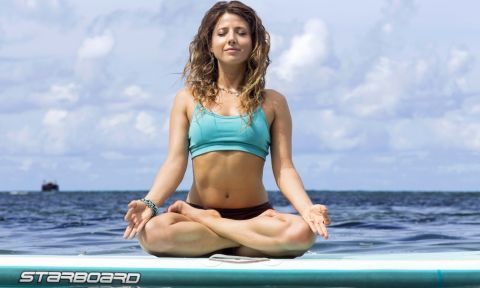 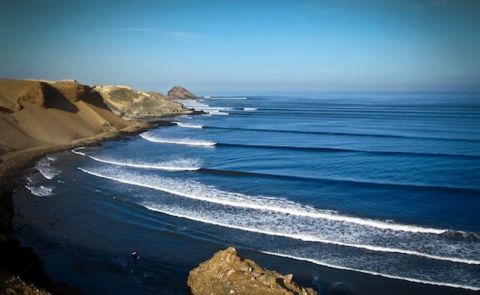 Looking for a new travel destination to take your SUP? Look no further than Peru SUP Camp, located in the beautiful area of Chicama, Peru!