Awards
updated 7:00 AM PDT, Oct 27, 2020
Headlines:
Paddle Boarding San Pietro Island, Italy: If crystal waters, white sand beaches, a
Aztron Announces 2021 SUP Range: The new 2021 Aztron SUP range has been r
How To Stay Stoked In A Crowded Lineup: It’s true that today’s broad surfing com
SUPcation Destination: Komodo, Indonesia: Looking to head out on a SUP vacation th
Essential First Aid Tips For Paddleboard: If you follow the rules and have had som
How To Analyze Your Surf Break: Sean Poynter is one of the best stand up
Weekly Recap 10/20/2020: Welcome to the Supconnect Weekly Recap,
How Can Sound Sleep Prevent Injury and B: Stand Up Paddle (SUP) is considered such
SUP One Paddle Surf to Produce Official : SUP One Paddle Surf have been named the
ICF Confirms Details of 2021 SUP World C: It has been announced that the 2021 ICF 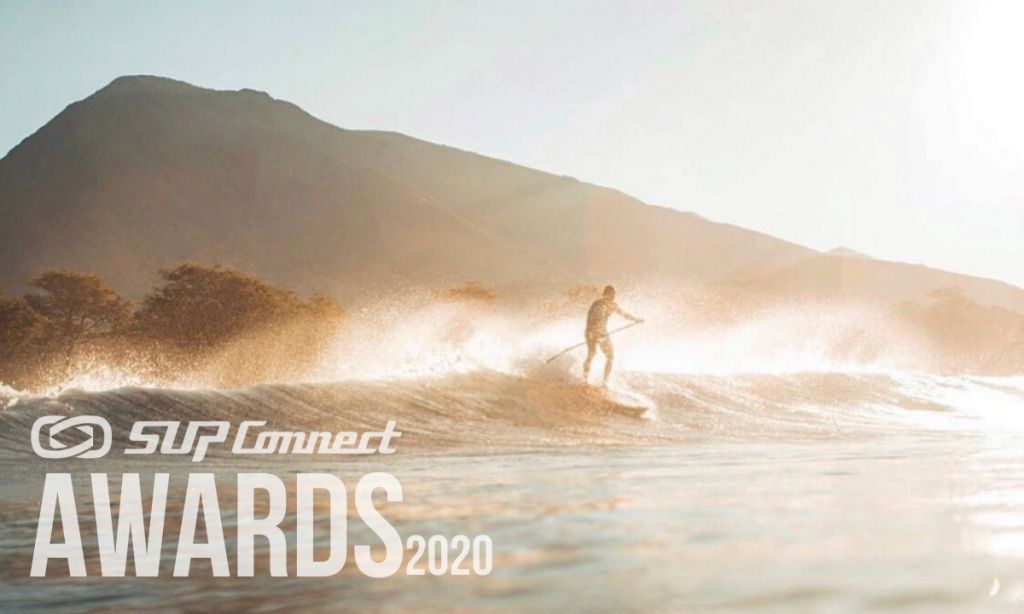 SAN DIEGO, California - For the 11th year, Supconnect has officially launched the Supconnect Awards. The Supconnect Awards started in 2010 as a way of recognizing individuals that made exceptional contributions to the sport. As such, it’s the world’s first and original awards in the stand up paddle industry. Unlike most awards, winners are not chosen strictly on athletic performance and results. The ultimate objective of the Supconnect Awards is to help to create positive icons for the youth in order to increase the longevity of the sport for generations to come. And what’s more, it also aims at recognizing exceptional brands, products, and shops that help raise the bar in their field, serving as blueprints of excellence for others to follow. In that light, do not expect the usual run-of-the-mill winners. Nominees and winners, at least we hope, capture the all-inclusive culture of the sport, with friendly smiles and awe-inspiring stories and, yes, performances.

The brands and shops chosen for the Supconnect Awards all went through the same criteria which is based on four qualities:

In 2020, Supconnect will continue to have the original categories of Supconnect Man/Woman/Grom of the Year as well as continuing the industry-specific awards like Brand of the Year, Shop of the Year and Gear of the Year. The full list of awards to be given in 2020 are:

The Awards has two major phases, starting with open nominations at the start of June and continuing on to the selection of the final nominees, announced at the start of July and then narrowing the field even further to choose the winners. As people fully immersed in the sport, the members of the Supconnect Awards board had an incredibly hard time selecting only 30 or so nominees for each one of the Awards categories. The pool of talent is so vast and the location of these athletes so wide that it is nearly impossible to present a full array of the world’s top talents with a limited list of athletes. But after much deliberation and some very tough decisions, the committee has chosen a respectable lineup of athletes, brands, sales reps, shops, and products to be part of this year’s awards.

Often times awards play to the ol’ girls and boys club, i.e., industry folks who award themselves for the sake of … “who knows what,” other than perhaps some nice parties. The Supconnect Awards seeks exceptional talents wherever they may be found. It strives to find the unknown hero, the wunderkind in the making, and the quiet production manager cranking out heaven-sent equipment. So without further ado, the 11th annual Supconnect Awards is now officially open! Winners will be announced in early August.