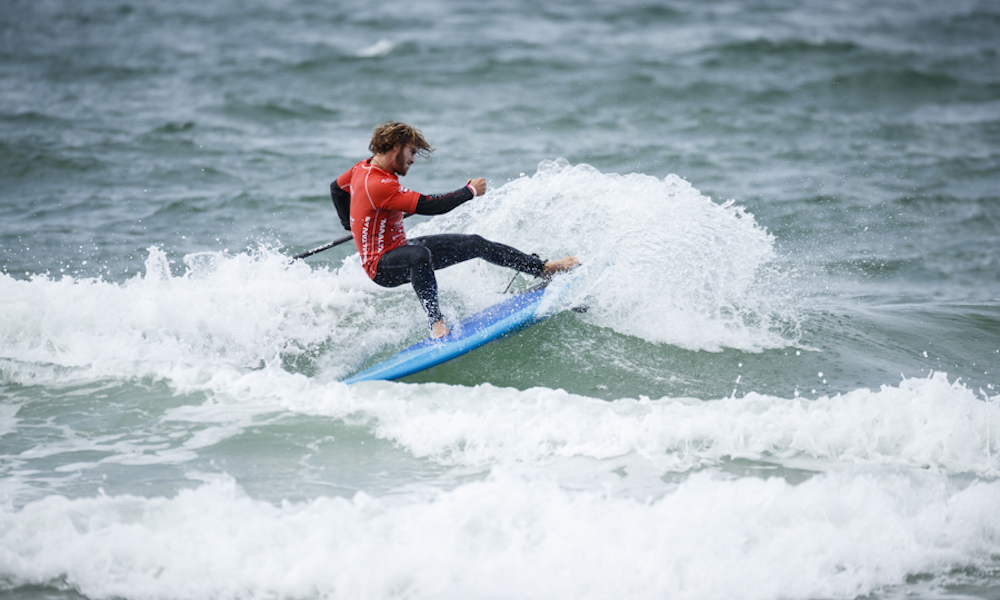 VORUPØR, Denmark - The world's best SUP surfers took to the water and displayed their elite talent on the fourth day of competition on Denmark's northwest coast at the 2017 ISA World SUP and Paddleboard Championship. Athletes battled through challenging, onshore conditions in Vorupør, setting the stage for the SUP Surfing World Champions to be crowned on Thursday.

Hawaii's Zane Schweitzer (Starboard), who claimed his first ISA SUP Surfing Gold Medal in an epic day at Cloudbreak, Fiji in 2016, asserted himself as one of the top contenders to go for Gold in Denmark. Schweitzer showed excellent technique and wave selection, earning the top two-wave heat total of the day with 14.70.

"I have no doubt that Hawaii has a chance to win the overall Gold," said Schweitzer. "We already have a medal under our belt with Connor Baxter medaling in the Distance Race and we excel in the Technical Race and SUP Surfing, which are coming up in the next few days.

"Being here in Cold Hawaii has given me so much respect for the local surfers. Casper Steinfath grew up here and became a world-class athlete in these challenging conditions. I have a new-found appreciation for his dedication and all who get in the water here."

The Defending Women's SUP Surfing Champion, Shakira Westdorp, also displayed top form with the highest two-wave total with 12.83, advancing her comfortably through the opening Women's Round to defend her title on Thursday. Izzi Gomez, the 2015 Gold Medalist and 2016 runner-up has yet to compete and will begin her campaign to reclaim the Gold when the Women's Round 1 resumes on Thursday morning.

Due to the small window of contestable waves on the forecast, the competition reverted to a single elimination format to take full advantage of the peak of the swell on Thursday morning. As a result, the athletes had to put it all on the line, with 42 competitors being eliminated between the Men's and Women's events. 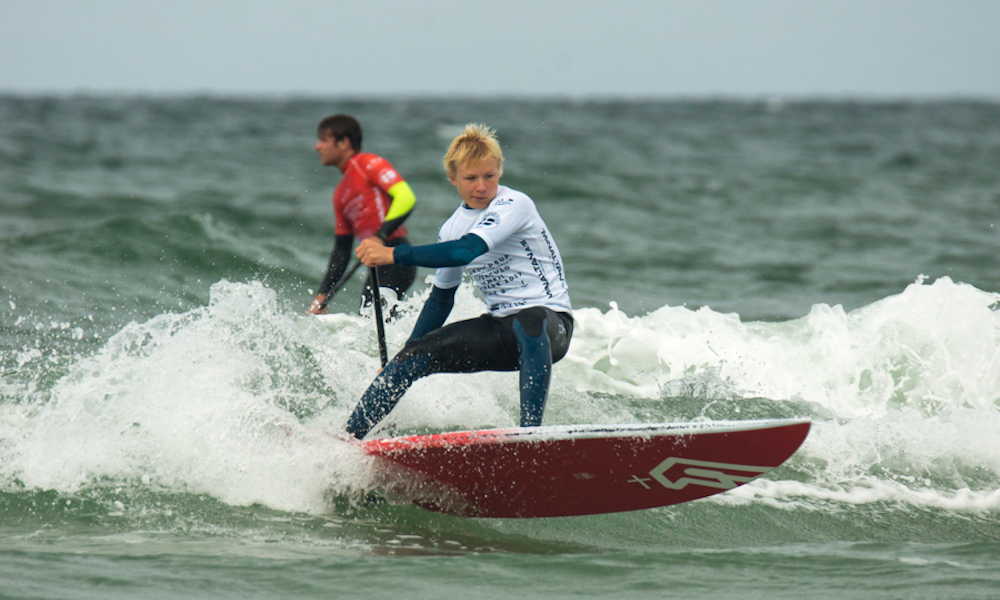 Nikolay Nikolov was one of the men eliminated in Round 1, however he made history as the first Bulgarian athlete to ever compete in an ISA World Championship. Nikolov was unable to advance, however his participation signifies a large step for the ISA's global growth and development of SUP in non-traditional SUP nations.

"The conditions were challenging today but the world's best SUP surfers showed why they are the best, able to perform at a high level no matter what the conditions are like. Tomorrow we'll see SUP Surfing World Champions crowned, the first ever in Europe.

"Vorupør has been amazing thus far. This is as remote and colorful of a town that you can find. The people, the culture, and the unity of the international athletes are creating an incredible atmosphere that can only be found at ISA World Championships."

Thursday's SUP Surfing will start on 6:30am CEST. To view the full schedule and heat lineups, click here. 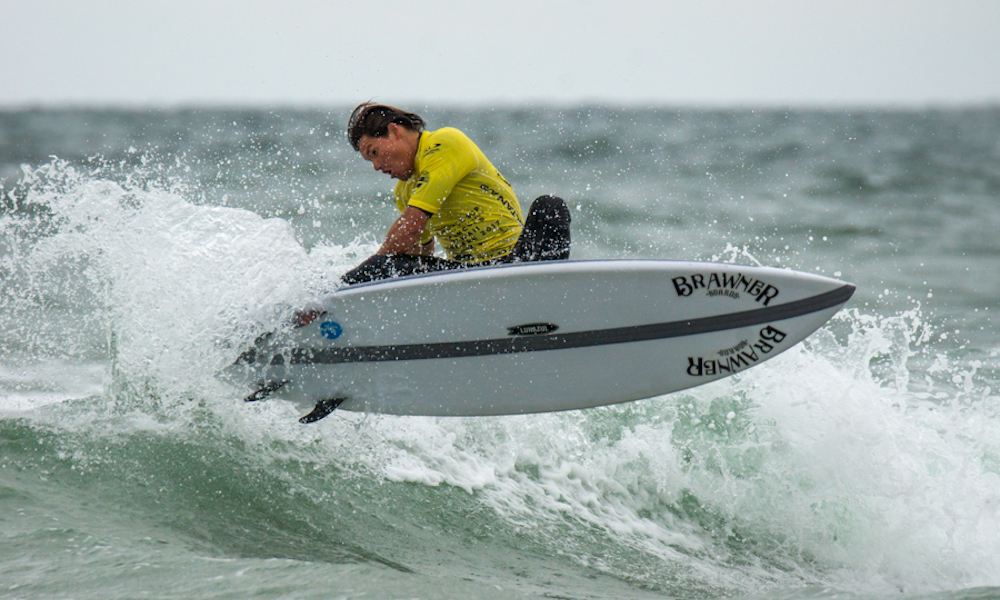 The tentative schedule for the remainder of the event will be as follows:

The event will be streaming live September 1-10 on www.isaworlds.com.