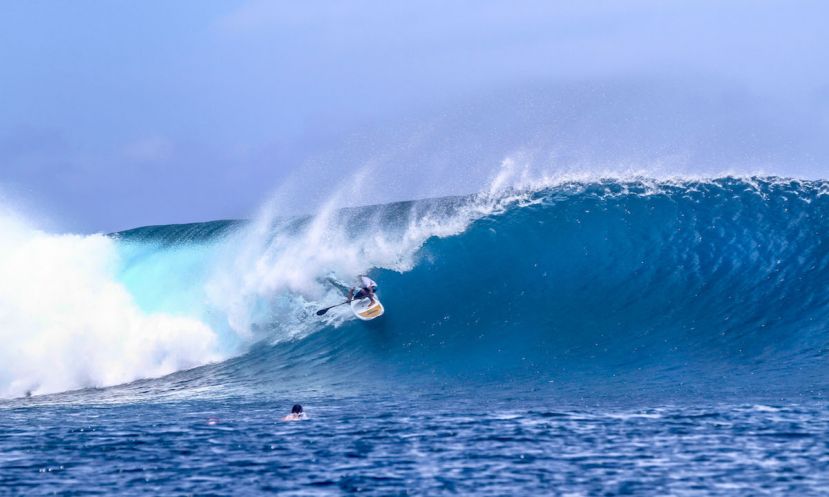 The best SUP surfers and SUP racers will be headed to Fiji for the ISA World SUP Championships soon! | Photo: Tourism Fiji

2016 will mark the fifth edition of the competition, which has become the fastest growing in the ISA World Championship Series. In 2015 participation more than doubled since the event’s inception in 2012 as 27 Nations and 260 athletes graced the shores of Sayulita, Mexico in an incredible week of competition that resulted in Team USA earning their first-ever Gold Medal.

Watch below as the first official promo video for the 2016 event in Fiji has been released! To see more news and info about the 2016 ISA World SUP and Paddleboard Championship, click HERE.