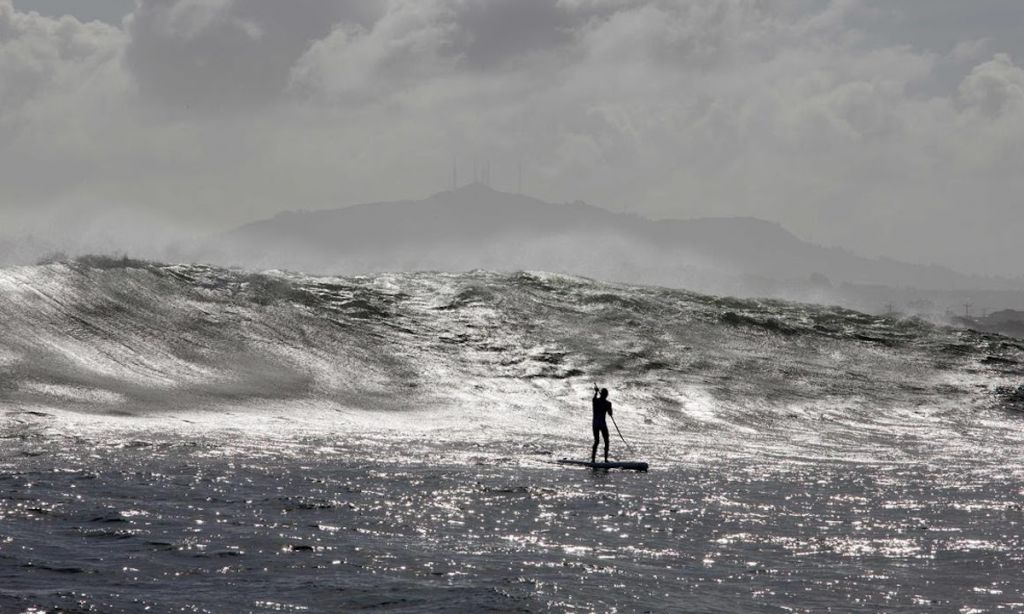 SAN FRANCISCO, California – Red Bull Heavy Water, quite possibly the most intense stand up paddling event in the world, will showcase top performing athletes in the ~12km (7.5 mile) course, with an event window from October 15th – November 2nd and prize money totaling $75,000.

The 36 athletes, both male and female, will start from inside San Francisco Bay, paddle under the iconic Golden Gate Bridge, against notoriously challenging weather and water conditions, ending with a three-pronged surf battle and finish at Ocean Beach, as part of the 2018 APP World Tour circuit.

"Red Bull Heavy Water was hands down the most extreme and challenging SUP event I have ever competed in,” said 2017 Red Bull Heavy Water champion and Naish athlete Casper Steinfath. “The conditions last year pushed me to new limits both mentally and physically. The level of competition has never been higher and I am excited to see the world's top women joining us this year to battle Mother Nature. I will do everything I can to defend my title from last year!" 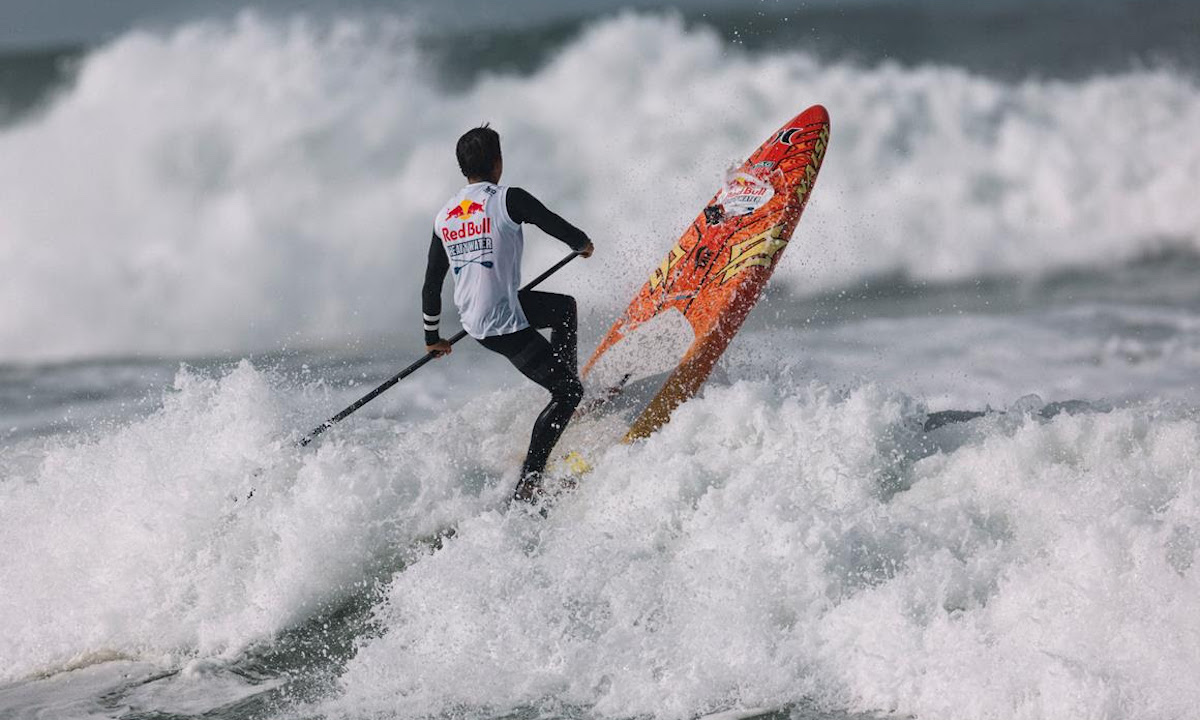 About the 2018 edition of Red Bull Heavy Water

Podium placements will be given to the top three male and top three female finishers. Along with bragging rights, and coveted APP World Tour points, prize money is as follows for both men and women;

Red Bull Heavy Water 2018 weather window is from October 15th – November 2nd and a 7-day orange light alert, followed by a 5-day green light alert will signify that optimal conditions are in place for the event to run. Red Bull Heavy Water is held in San Francisco, California and all interested parties can visit redbull.com/heavywater for more information.

The APP World Tour produces a complete inventory of programming, including live and post produced broadcasts from its events, with distribution to over 100 countries worldwide via premier global networks such as CBS Sports and Fox Sports Asia & Australia. More Information is available at appworldtour.com and fans can follow events @appworldtour on Facebook & Instagram.