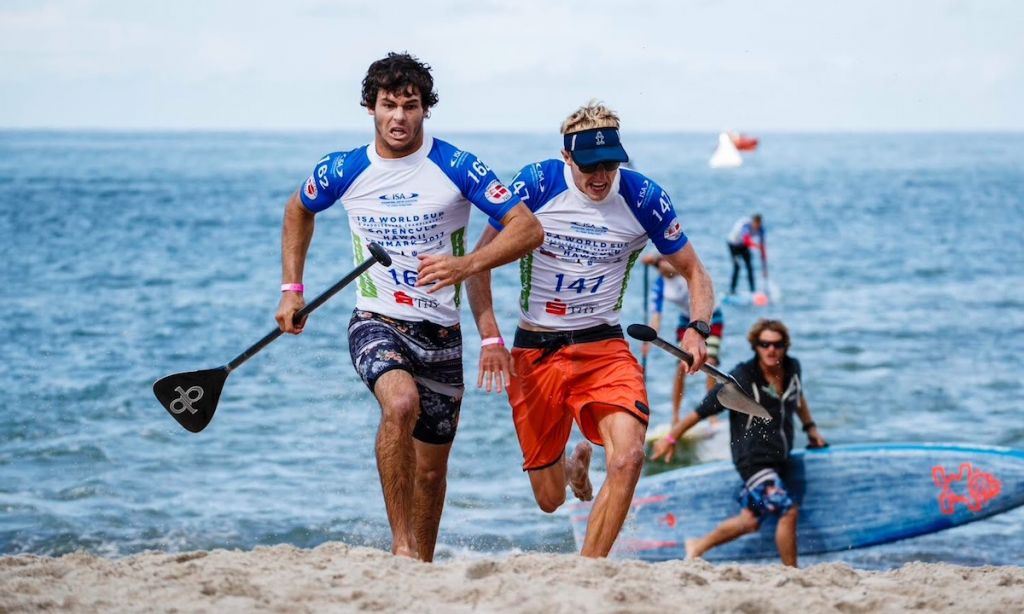 LISBON, Portugal - At the request of the Portuguese Surfing Federation (FPS), the Portuguese Court of Arbitration for Sport decreed an injunction against the Portuguese Canoe Federation (FPC), ordering it to refrain from organizing, collaborating or giving support to the 2018 ICF Stand Up Paddling World Championship, scheduled for August 30th to September 2nd, in Viana do Castelo and Esposende, and that circumvented the laws of the sport. For João Aranha, President of FPS, "this is a decision that defends the sport, its history and the exclusive competences of our federation. I believe that it is a fundamental landmark that will help in the international dispute over the sport.”

With the decision of the Portuguese Court of Arbitration for Sport, the Portuguese Canoe Federation is still prevented from seeing its technical staff take part in the event, implying the exclusion of Marcos Oliveira from the technical coordination of the event (which had been announced by ICF) and the impossibility of participation of national judges in the event. Likewise, the Portuguese Court of Arbitration for Sports determined that it is impossible for the event to benefit from public support granted by the Sports and Youth Institute or Municipal Councils of Esposende and Viana do Castelo. 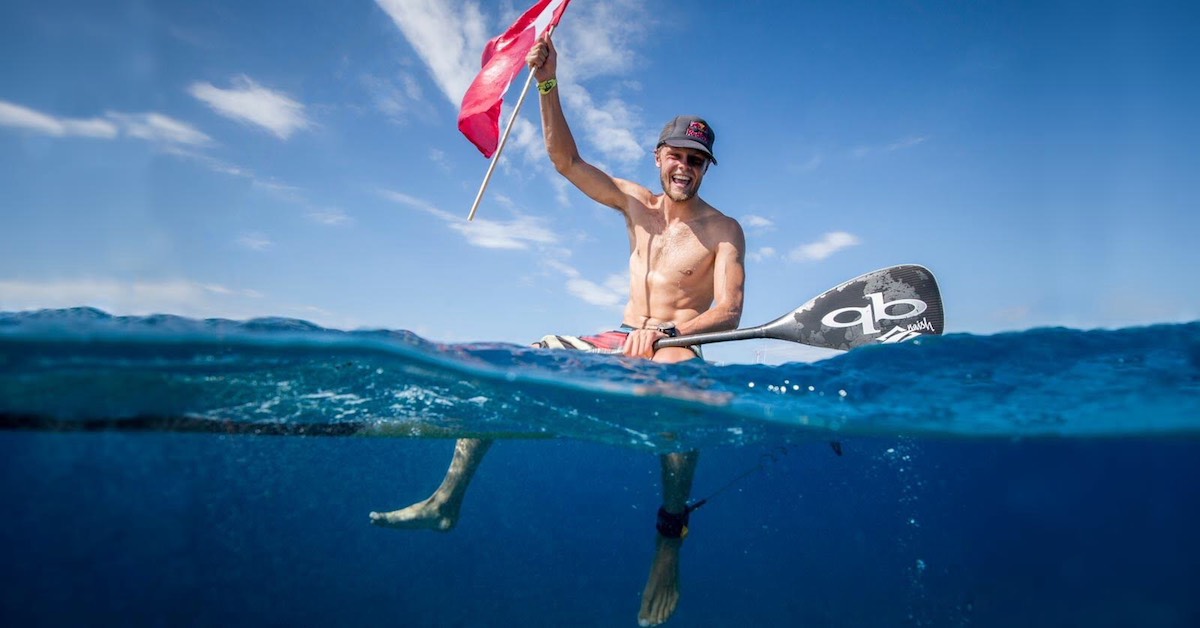 According to the lawyers of 14 Sports Law, the company that represented FPS in this dispute, this decision will "surely impact on the international dispute that opposes surfing, a mode that traditionally gave rise and grow to Stand Up Paddle, to kayaking." It will also "affirm Portugal as a state of law, confirming the exclusive protection of the FPS as recognized by the competent institutions, rejecting the organization of an event outside the applicable laws."

The Portuguese Court of Arbitration for Sports decision can be subject to appeal, which, however, does not have a suspensory effect on the ruling.

For more news on the ISA / ICF debate over SUP click HERE.