Awards
updated 8:00 AM PST, Mar 2, 2020
Headlines:
San Diego: The Ultimate SUP Destination: With constant sunshine, ocean views, and
Nutritional Tips for Finding Balance On : Professional and competitive stand-up pa
Tenth Anniversary Carolina Cup Gains Key: The Carolina Cup, one of the largest gat
Weekly Recap 2/25/2020: Welcome to the Supconnect Weekly Recap,
SUP Surfing - Things To Know: Ever wonder what you need to know when i
SUP Pictures By Sam Aiken Photography: In our photography series that showcases
4 Hot Spots In Southern Oregon: The whole state of Oregon is absolutely
Tricks for Making SUP-ing Just as Easy a: Older adults who participate in regular
SIC Maui Signs Lincoln Dews to Global Te: SIC Maui just announced that champion pa
5 Tips To Help You Have A Successful SUP: With the SUP racing season right around 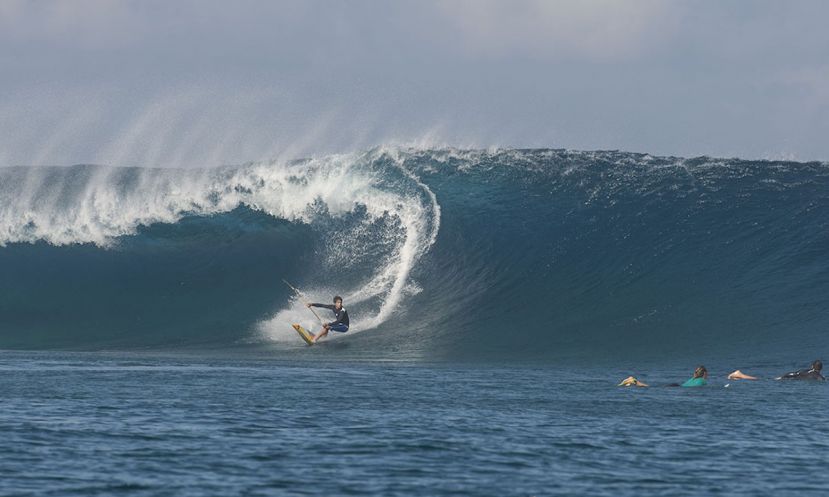 Kai Lenny, who is no stranger to surfing Cloudbreak, has confirmed his participation on Team Hawaii at the 2016 Fiji ISA World SUP and Paddleboard Championship. | Photo: Namotu Island Fiji

LA JOLLA, California - With just over a month remaining until the start of the 2016 Fiji ISA World SUP and Paddleboard Championship, many of the sport’s top talents have already confirmed their participation in this highly anticipated edition of the competition, with many more expected to follow suit. Numerous ISA Gold Medalists and world-renowned SUP surfer and racer, Kai Lenny (Naish), are among those that have been selected to compete for their National Teams in the event which is set to take place from November 12-20 in Fiji’s world-renowned Cloudbreak. The participation of world’s best SUP surfers and racers is further confirmation of growing prominence and importance of SUP amongst the ISA’s key disciplines. 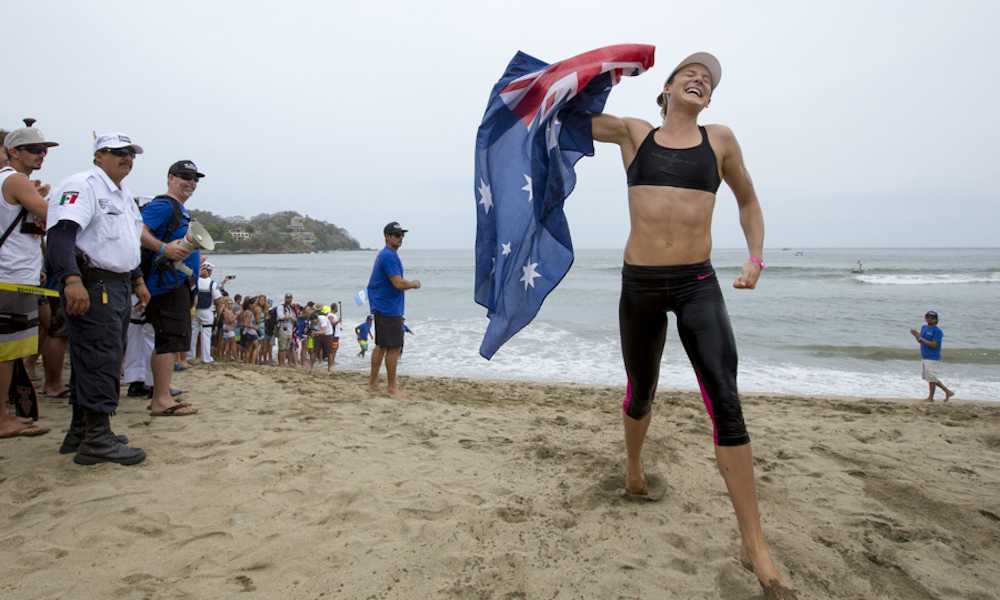 The 3-time Team Gold Medalist, Team Australia, who won the Gold in the first three years of the event (2012-2014), has assembled a talented squad as well that will look to reclaim their Gold Medal form in Fiji. Team Australia will be led by the most decorated ISA athlete in history, Jordan Mercer, who boasts a record 15 combined individual and team ISA Gold Medals. Mercer will represent Australia in the Technical and Distance Paddleboard races. Backing up Mercer, Team Australia is loaded with ISA Medal experience, featuring past ISA medalists Lachie Lansdown (Paddleboard), Jackson Close (SUP Surfing), Lincoln Dews (SUP Racing), Terrene Black (SUP Racing) and Shakira Westdorp (SUP Surfing).

In 2015, Team USA made history by breaking Australia’s three-year streak of dominance in the event and stood atop the podium for the first time. While Team USA is still yet to confirm their roster, it will look to return many of the athletes responsible for their six individual Gold Medals and overall Team Gold Medal from 2015. 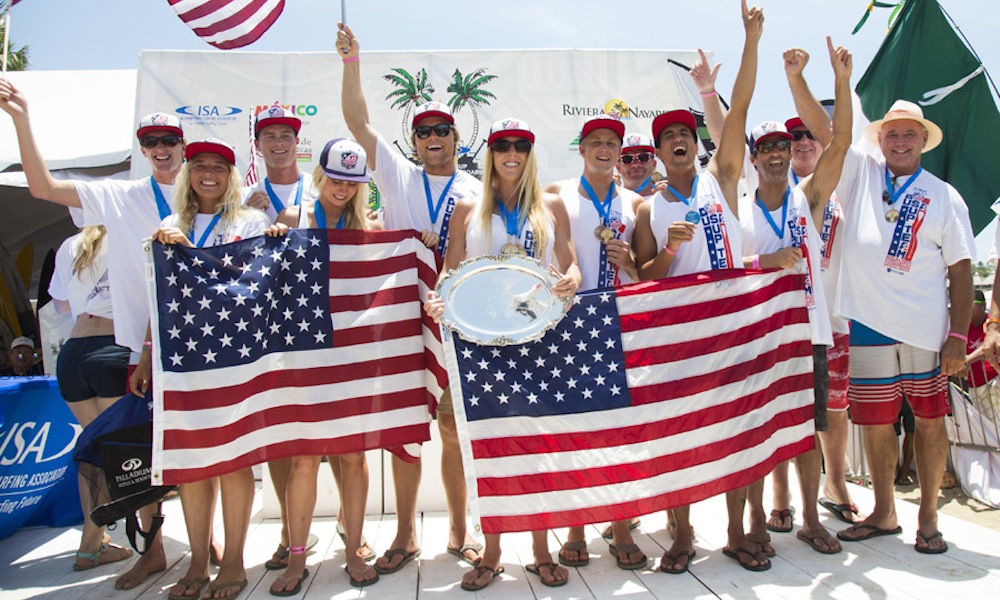 Rounding out the past ISA Gold Medalists confirmed thus far to compete in Fiji is Canada’s Lina Augaitis (SIC Maui), who has four ISA medals to her name including the 2014 Gold Medal in the Women’s SUP Distance Race.

“The 2016 Fiji ISA World SUP and Paddleboard Championship is shaping up to feature all the top athletes in the sports of SUP Surfing, SUP Racing and Paddleboard. This is an exciting confirmation of the growth and development of these key ISA disciplines. The world class waves and pristine lagoons of Fiji are an amazing stage for the cream of the crop to represent their nations for national pride and the coveted Gold Medals, in true Olympic Sports.

“The ISA’s leadership in the development of the sport has proven to be one of the key game changers for this fast growing watersport.”

The 2016 Fiji ISA World SUP and Paddleboard Championship will be the fifth edition of the event after previous editions were held in Peru (2013, 2013), Nicaragua (2014) and Mexico (2015). The event, which has become the fastest growing on the ISA World Championship Series, features SUP Surfing, SUP Racing, Paddleboard and a Team Relay. The various disciplines will take placing during the event window according to the surf forecast, with the competitions to be centered around one of the world’s premiere reef breaks, Cloudbreak.

Still with over a month remaining in the team registration, many competing teams will be announcing their full rosters in the coming weeks. Watch the official promo video of the ISA World Championship below:

You can view the live webcast from November 12-20 on www.isaworlds.com.