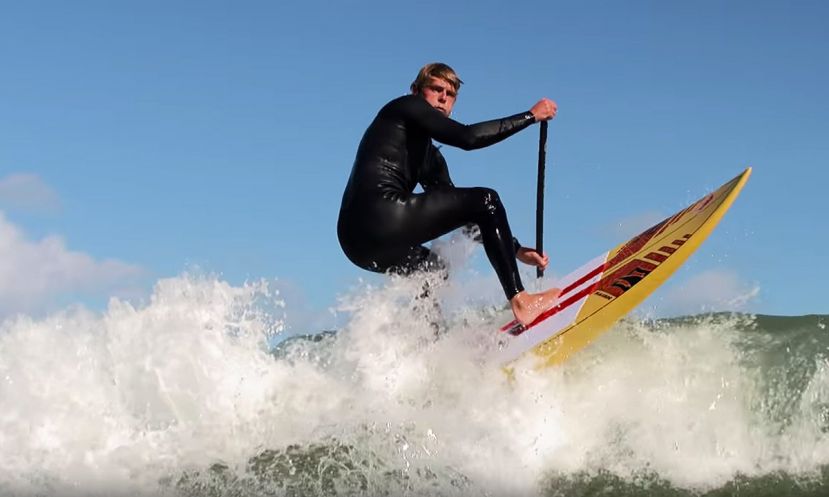 Casper surfing at home in Denmark.

COPENHAGEN, Denmark - Professional stand up paddler and Naish SUP athlete Casper Steinfath hails from the European country of Denmark and has always been proud to say so. Steinfath has been outward with the fact for years that Denmark is an epic place to stand up paddle and surf and one of his dreams finally came true this year when the ISA (International Surfing Association) announced that Denmark would host the 2017 ISA World SUP and Paddleboard Championships.

Denmark will be the first ever European nation to host the World Stand Up Paddle and Paddleboard Championship, in 2017. The Viking, as he’s referred to often announced that Klitmøller and Copenhagen will host, at the #heartofdenmark pavilion in Rio during the 2016 Olympic Games. Here, in the video below, he shows you exactly why Denmark is a great surf destination for all levels.