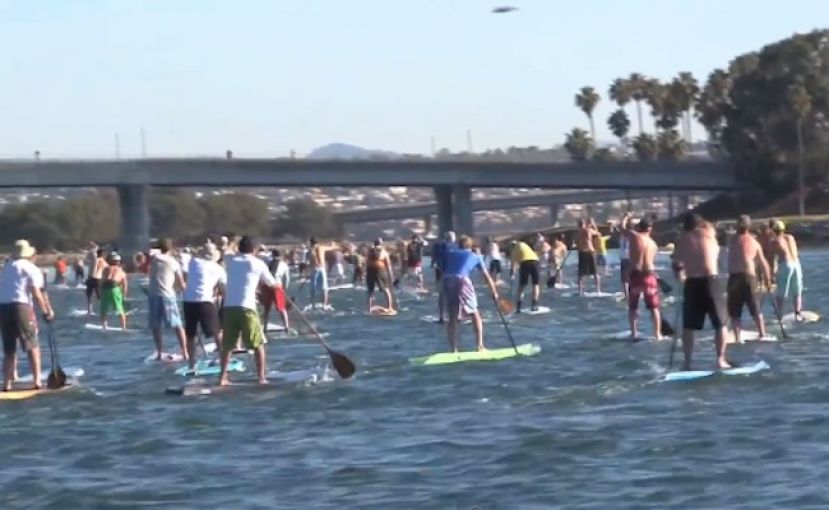 SAN DIEGO, California - One of the first major stand up paddle races of the year on the West coast will be held on January 26th.  Last year the Hanohano Huki Ocean Challenge had a record turnout for its race with over 400 paddlers registered.  The time is approaching quickly for the 2013 race and it will be exciting to see what the turnout is like a year later.

If you're on the west coast join in the fun and add to the numbers.  SupConnect will also be exploring the numbers from some other races that took place a year ago to look at some of the trends in stand up paddle racing and SUP event participation.  Stay tuned.

More in this category: « Wild and Zur Win at Battle of the Bay SUP Race Win FREE Boards from Boardworks at Surf Expo »