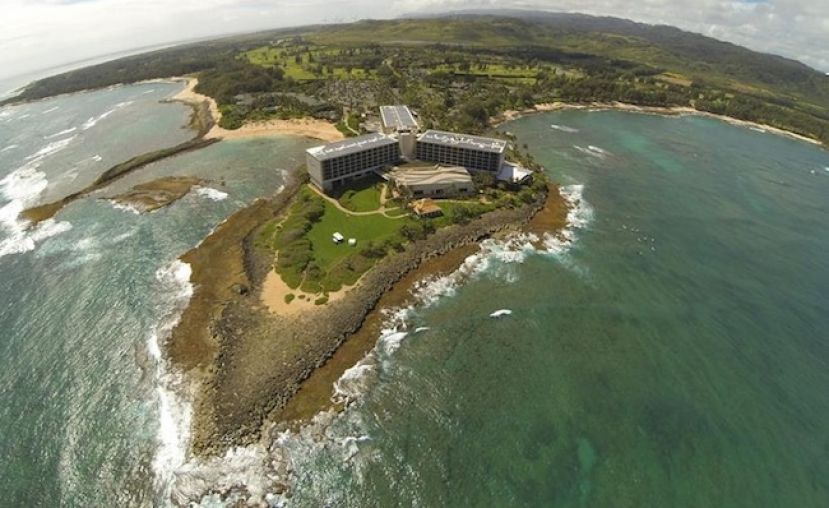 OAHU, Hawaii - In a multi year commitment, Turtle Bay Resort has stepped up to become an Official Tour & Series Partner and establish itself not only as the Headquarters to the Waterman League, but also the Official Resort of both the Stand Up World Tour and Stand Up World Series.

"Turtle Bay is proud to be showcased around the world as the official home of the Waterman League and hosting two of the premier Stand Up Paddle board events annually. Oahu’s fabled North Shore is a mecca for waterman and we look forward to working with the Waterman League to showcase our amazing setting to waterman and women around the world”. Skip Taylor, Experience Creator of Turtle Bay & Replay Resorts.

Next up at Turtle Bay will be the prestigious and climactic World Series Finals, taking place from the 10th - 12th October 2014. Make sure to stay tuned as the Stand Up World Series unfolds towards its conclusion on Oahu's Fabled North Shore.

More in this category: « Turning Your Fitness Around With Stand Up Paddle Boarding US Coast Guard Bans SUP After Tragedic Death »