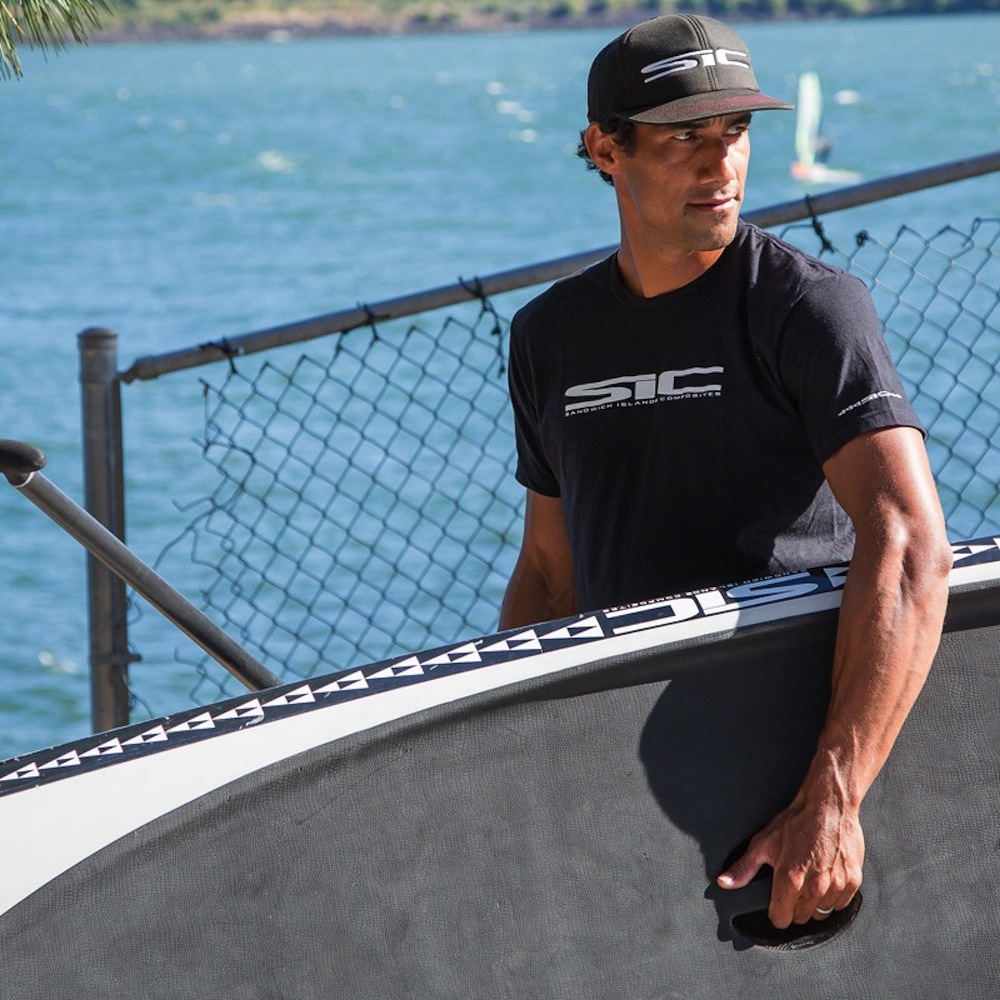 The Tahitian Beast a.k.a. Georges Cronsteadt is the final man to join The Ultimate Waterman. | Photo Courtesy: SIC Maui

RAGLAN, New Zealand - Three-time world champion stand-up paddle boarder and SIC Maui athlete Georges Cronsteadt will compete in The Ultimate Waterman set to rock the shores of New Zealand next month, it was announced. Known as “The Tahitian Beast” in his home country of Tahiti, 34-year-old Cronsteadt is a megastar of all paddling disciplines with a lengthy major title list that spans canoeing, paddling and stand-up paddling. With over 20 years of experience under his belt, he’s won multiple times at the World Championships, the Moloka’i Hoe, Iron Mana, SUPer Idol, Va’a and has also taken out the world’s hardest canoe race – the OPT.

Event creator and Surfing New Zealand Chief Executive Greg Townsend says to have someone of Georges’ calibre showcase his natural talent here is very exciting for the sport. “Stand-up paddle boarding is a global phenomenon and one New Zealand’s fastest growing sports. We expect Georges will be a big draw card for budding paddlers out there wanting to see the world’s fastest paddler live in action,” says Townsend.

“Paddling is an integral part of Tahitian culture, it’s a way of life. He’s a role model for a new generation of paddlers. ”The athletes will compete in six disciplines including shortboard surfing, longboard surfing, stand-up paddleboard (SUP) endurance and SUP surfing, waka-ama endurance and tow-in surfing.

For more info on The Ultimate Waterman challenge, head to their website.