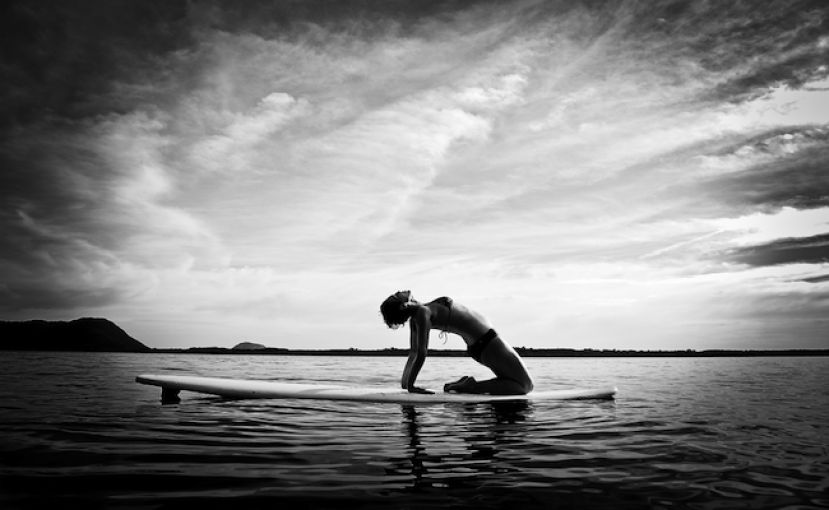 Every month, Supconnect users from around the world submit an incredible selection of images to the Photo Of The Month Competition. One of the funnest parts of running the editorial is browsing through the user photos and trying to decide what pictures to pair up with articles - the quality is amazing. The photos you send us show off so many wonderful aspects of the sport - early morning paddles, evening sessions, cruising with friends or family, surfing, yoga, whitewater, fishing. These priceless images highlight the small moments that keep us coming back for more, and we're so grateful that you share them with us.

While there is only one winner each month, today we'd like to pay tribute to some of the photos that blew our socks off these last two months. If you're a budding photographer and would like to share your photos on Supconnect, check out the photo competition - and please vote if you haven't already.

*Please Note: If you submitted a beautiful photo that still hasn't been featured, it's probably because we're saving it for something special. 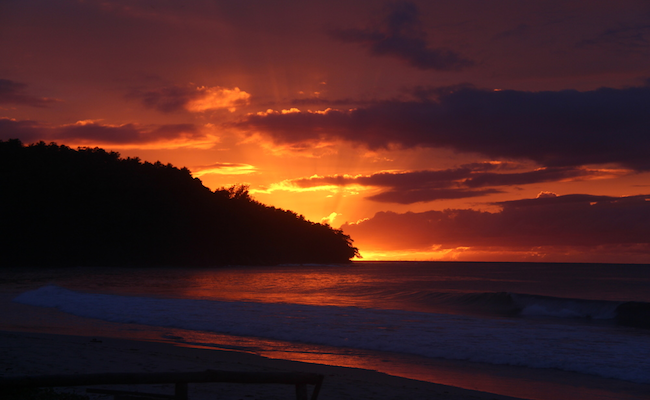 Caption: The first generation of surfers are now riding the waves at Simpang Mengayua (The Tip of Borneo, Sabah) 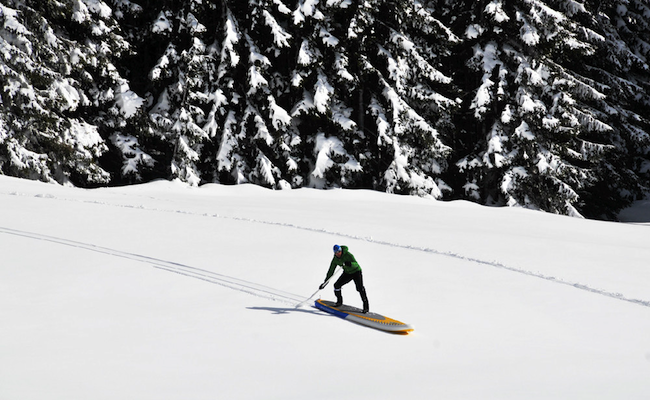 Caption: If you´re not lucky enough to live on ocean shore, snowy mountins are fair trade instead. Powder and standup board are fun indeed! 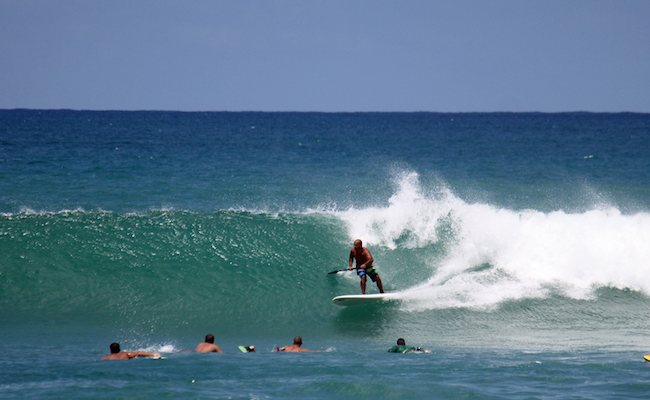 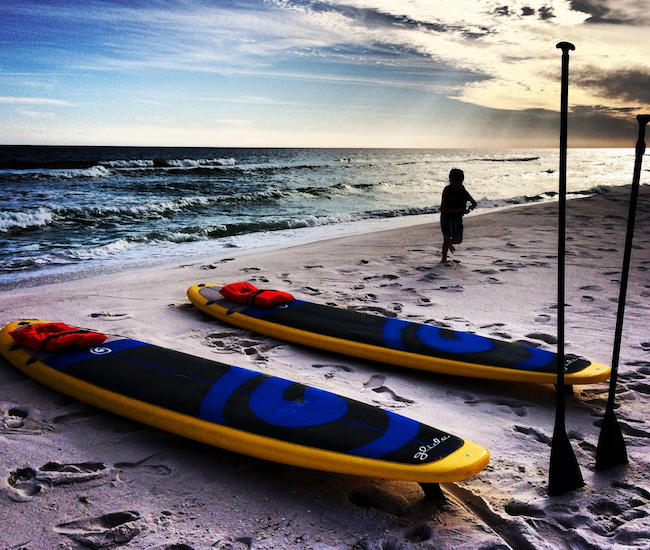 Caption: The Glide Retro SUP's ready to go on a late afternoon paddle out on Santa Rosa Island between Pensacola and Navarre. 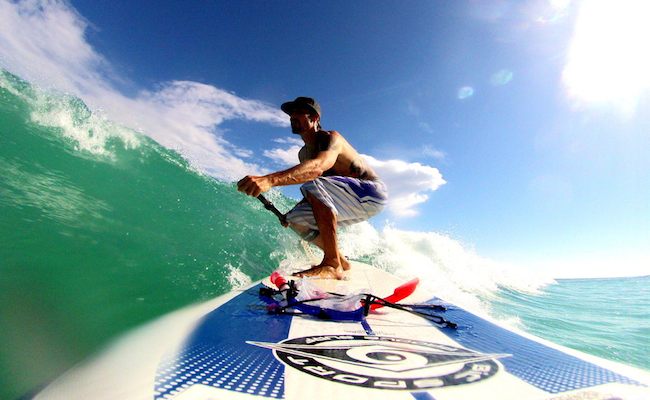 Caption: Playa del Carmen on a no wind day! Great swell picking up! 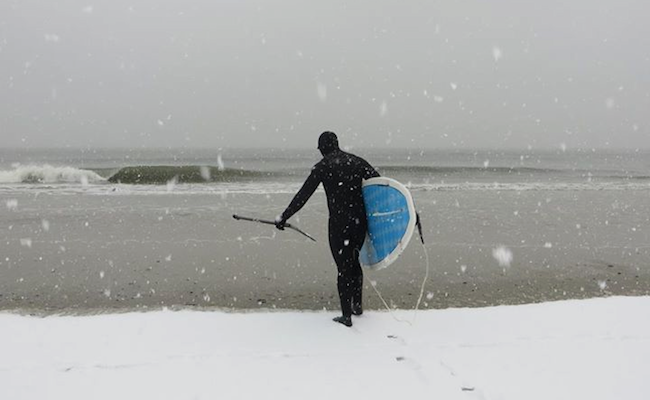 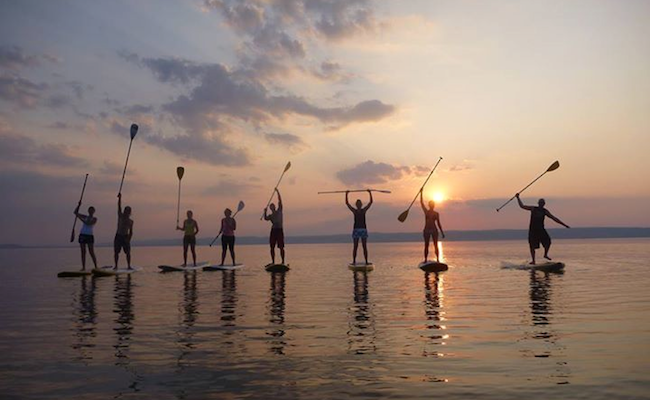 Caption: SUP is for everyone and everywhere. 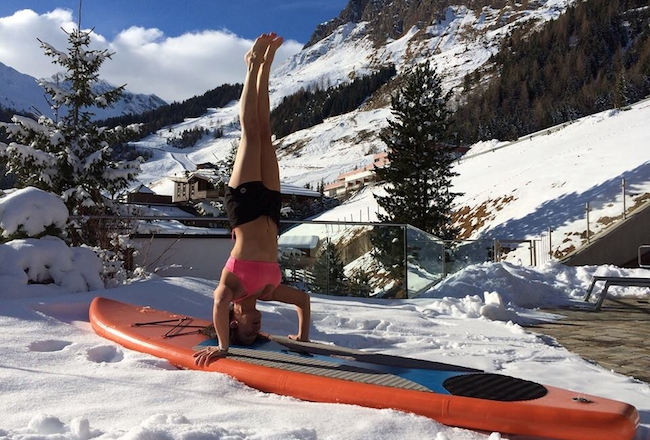 Caption: SUPyoga in the Alps | Sunny day in the Austrian Alps inspired me to practise Yoga on my inflatable SUP board (which I always have with me, wherever I travel). The Water is our gratest element even in form of snow! ;) 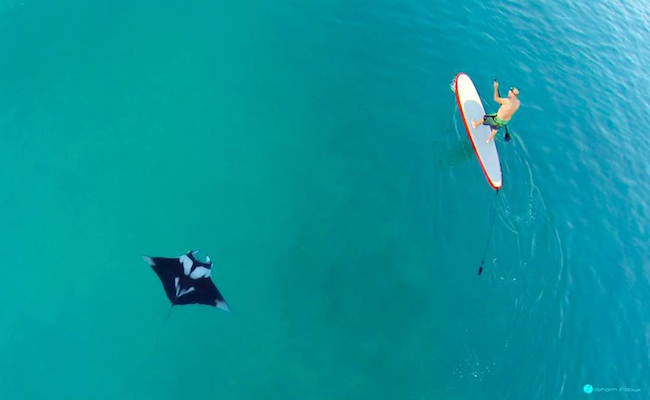 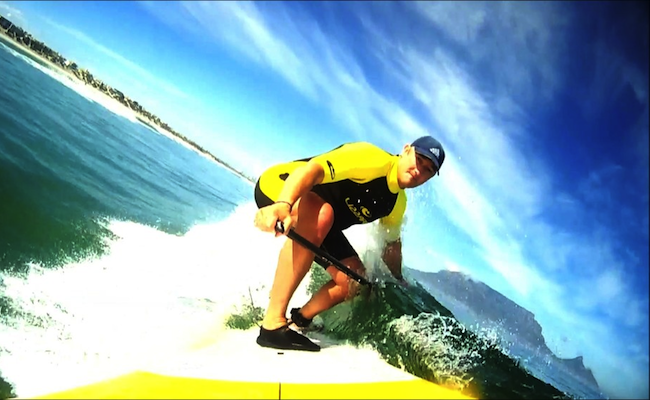