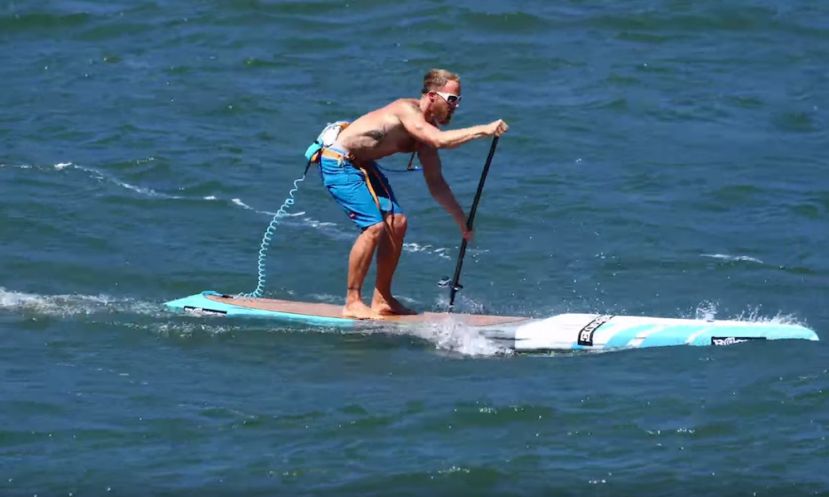 Brian Meyer during a downwind run on the Gorge.

HOOD RIVER, Oregon - The 2015 Naish Columbia Gorge Paddle Challenge was bigger than ever this year as elite and amateur athletes alike came together to conquer the Gorge. Conditions were harsh over the weekend as the winds weren't as strong as many would have hoped and nearby fires created a lot of smoke in the air causing for a strenuous time for the athletes.

The victors of the event were FCS SUP's Travis Grant, who has been having an incredible year in 2015, and Annabel Anderson (SUP Think Tank), who was able to rise to the top of the podium once again this year after winning the event last year in 2014. (See the full list of results here). 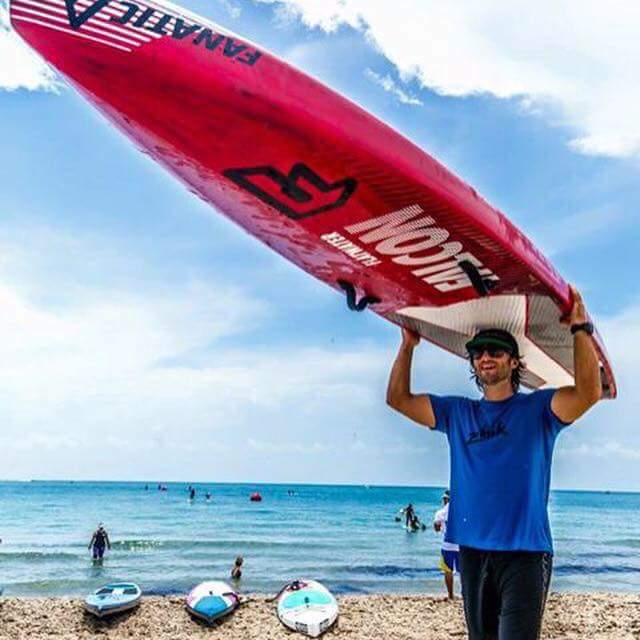 It was definitely an exciting event this year, but with excitement also came heartbreak as paddler Andres Pombo (pictured to the left) from Florida, tragically went missing while on a practice run in the Gorge in the days leading up to the event. Pombo was separated from his board and wasn't wearing a leash or PFD on his run which ultimately lead to his drowning. In light of this tragic event that took place prior to the event, we here at Supconnect extend our sincerest prayers and thoughts to the family and friends of Andres Pombo.

In the video below, watch team Rogue as they tackle the not so corporative conditions of the Columbia Gorge and reflect and recap on the 2015 Columbia Gorge Paddle Challenge that took place mid-August at the Gorge in Hood River, Oregon.

To donate to the Andres Pombo fund, click here.