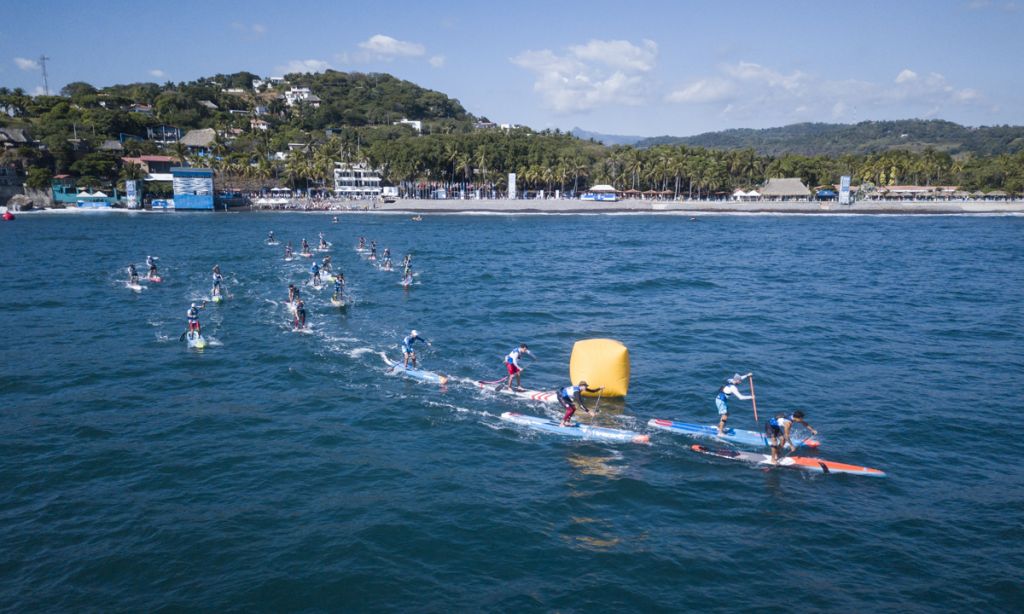 LA JOLLA, California - The ISA (International Surfing Association) President Fernando Aguerre was recently interviewed by the Portuguese Surfing Federation (FPS) on the implications of the decision by the Court of Arbitration for Sport (CAS) on the governance of StandUp Paddle (SUP). Check out the interview below:

FPS: CAS has deliberated that, regarding the tutelage of StandUp Paddle, the International Surfing Federation is responsible for this sport at the Olympic level, even though SUP is not yet an Olympic sport. What is the backstory of this decision, and what does this effectively mean?

Aguerre: The CAS decision is quite clear that the ISA – and consequently its National Federations – shall be the point of reference for all activities and decisions related to SUP’s involvement in the Olympic Movement, as defined by the Olympic Charter. This means that the ISA NFs shall be the point of reference for their National Olympic Committees for all activities related to SUP, including the current or future inclusion of SUP in multi-sport Games under the authority of the Olympic Movement such as Continental Games (e.g. European Games, Asian Beach Games etc), the Youth Olympic Games, and eventually the Olympic Games.

FPS: What are the ramifications of this decision for the National Federations, specifically, the Portuguese federation regarding the tutelage of this sport?

Aguerre: As SUP has historically been under the authority of the Portuguese Surfing Federation in Portugal, there should be no change to your governance of the sport in your national territory.

FPS: So, it is not a matter subject to interpretation of the law, but a matter of fact? 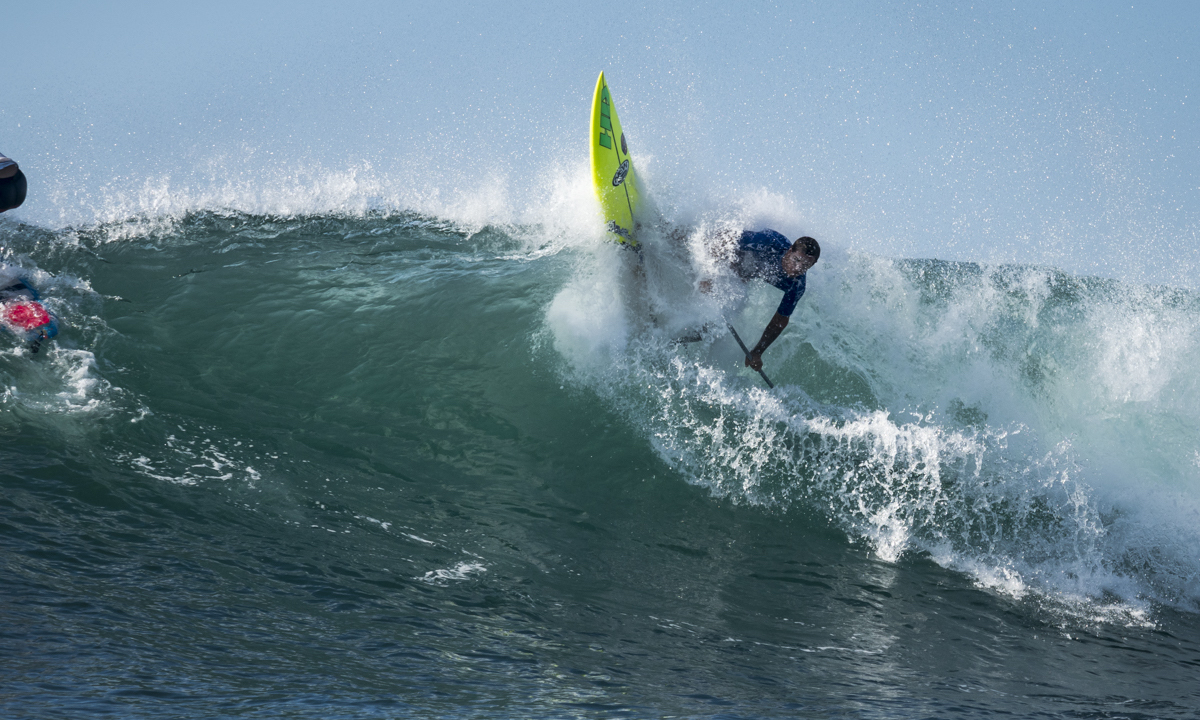 Aguerre: The CAS decision did not give an open field to canoeing federations in countries where SUP was not part of the surfing federation. To the contrary, the national governments and NOCs now have a clear competitive pathway and point of reference for the sport, and that is the ISA.

FPS: What is the ISA's role regarding the development of SUP? What’s the history supporting it, and, in turn, what has the ICF been doing meanwhile?

Aguerre: One of the benefits of going before CAS was the opportunity to demonstrate to the Court that the ISA has a long history of leading, developing and promoting SUP over the past decade and ICF has virtually none. In its final decision, CAS made a point to underline this difference in history of activity and leadership in favor of the ISA as one of the key factors in its decision.

FPS: So, do you believe ICF’s ambition regarding the tutelage of SUP is a legitimate one or only motivated by the observation of the popularity of this sport worldwide?

Aguerre: We believe that the ICF has never been genuinely interested or very active in the SUP sport, and the CAS Award confirms this. 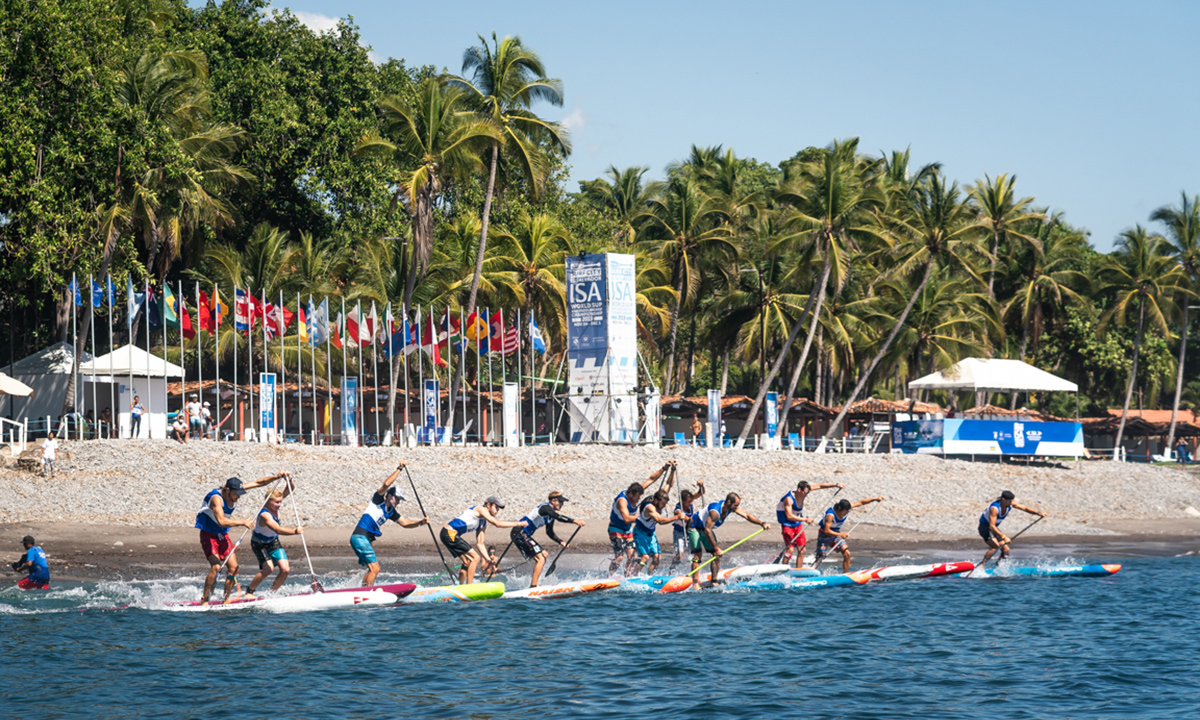 FPS: What are the ISA plans in relation to a campaign for SUP as an Olympic sport? Are there any plans? Long term or otherwise for this to come to fruition?

Aguerre: Our plan is to continue to proactively promote the inclusion of SUP in the Olympic Program, but also in all the other major multi-sport games under the patronage of the IOC. SUP has already been confirmed on the program of the next Pan American Games in 2023 and the Asian Beach Games in 2021. In fact, as soon as the CAS decision was rendered, we did not waste any time in having a first discussion with the IOC and the Paris team about the inclusion of SUP in Paris in 2024. This is still an ongoing discussion, but needless to say, and just like with surfing, we will continue to paddle hard!

About the International Surfing Association: