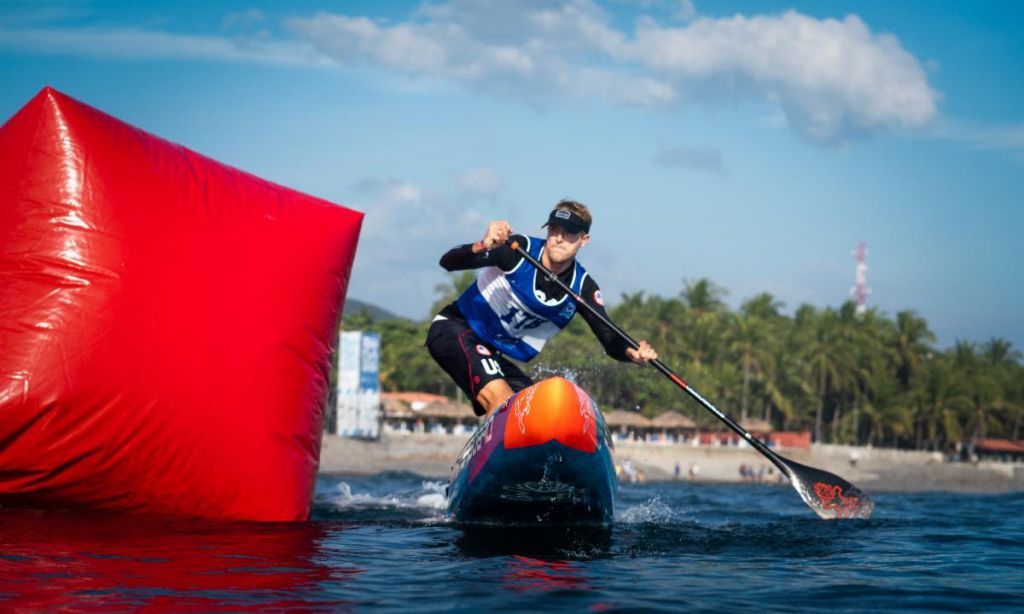 This decision does not imply any recognition of SUP at Olympic level. Its inclusion in the Olympic programme or any kind of official recognition within the Olympic Movement for which the CAS Panel had no jurisdiction or power to exercise belongs exclusively to the International Olympic Committee (IOC) and, in particular, to the IOC Session. It should also be noted that the ICF remains entitled to conduct all types of SUP activities outside of the Olympic movement.

Both the ISA and ICF considered that the governance and administration of SUP at Olympic level fell within their respective fields of competence. Prior to the initiation of the CAS arbitration in July 2018, the ISA and ICF had attempted to resolve the matter for a number of years through conciliation and mediation procedures which were ultimately unsuccessful. During the CAS proceedings, both IFs put forward detailed arguments, both written and oral, as to why they should be responsible for governing the sport.

In coming to its decision, the Panel was guided by the IOC Rules “International Sports Federations requesting IOC Recognition Procedure” (the Recognition Rules) which establish qualitative and quantitative criteria in order to recognize an IF as the non-governmental organization governing one or more sports, in line with the Olympic Charter. Having analyzed the parties’ submissions in light of the Recognition Rules, the Panel found that, of the two parties, the ISA should be the IF to govern and administer SUP at the Olympic Level.

Upon the landmark decision announcement both the ISA and ICF shared their feelings on the decision.

"At the end of this long and difficult paddle, we are both relieved and gratified by this important decision by CAS. In confirming the ISA's governance of SUP at the Olympic level, CAS has validated our years of passion, commitment and leadership - from our world champions, to our officials, organizers and member federations. The global SUP community can now look forward with clarity in continuing the building of an exciting future for SUP and its athletes. This includes our long-term ambition and plan to see the sport included in the Olympic Programme under the leadership and authority of the ISA. For us, there's never been any question that the governance of SUP at the Olympic level derived rightfully from the history, tradition and culture of surfing. Today, we feel validation and recognition for all the years of active effort and hard work the committed teams at the ISA and around the world at a national level have invested to ensure SUP's continued growth. Today's decision is a team gold medal for the sport and the ISA. We would like to thank all the athletes, officials, ISA member federation leaders and APP World Tour, as well as our legal team at Baer & Karrer, who supported us and stood by us all along the way."

“We are pleased and feel vindicated that the Court of Arbitration for Sport has recognized the important role the International Canoe Federation has played in the development of stand up paddling and that it is free to continue this role worldwide” Mr Perurena said. “The CAS decision presents an opportunity for two Olympic federations, the ICF and the ISA, to work together to promote a sport. SUP is one of the fastest growing and most exciting sports on the planet, and it is the responsibility of both our federations to give it the best possible opportunity to reach its full potential.”