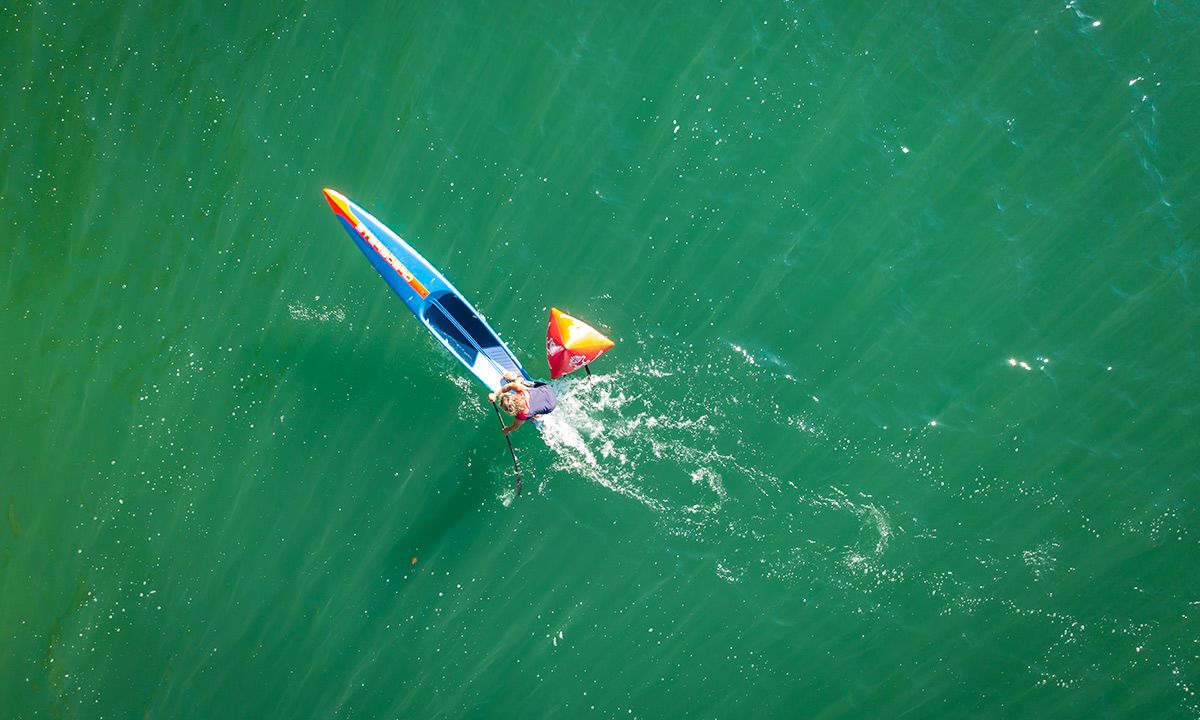 The International Canoe Federation has underlined its commitment to safety on the water by teaming up with leading global paddleboard manufacturer Starboard to develop guidelines for stand up paddlers. 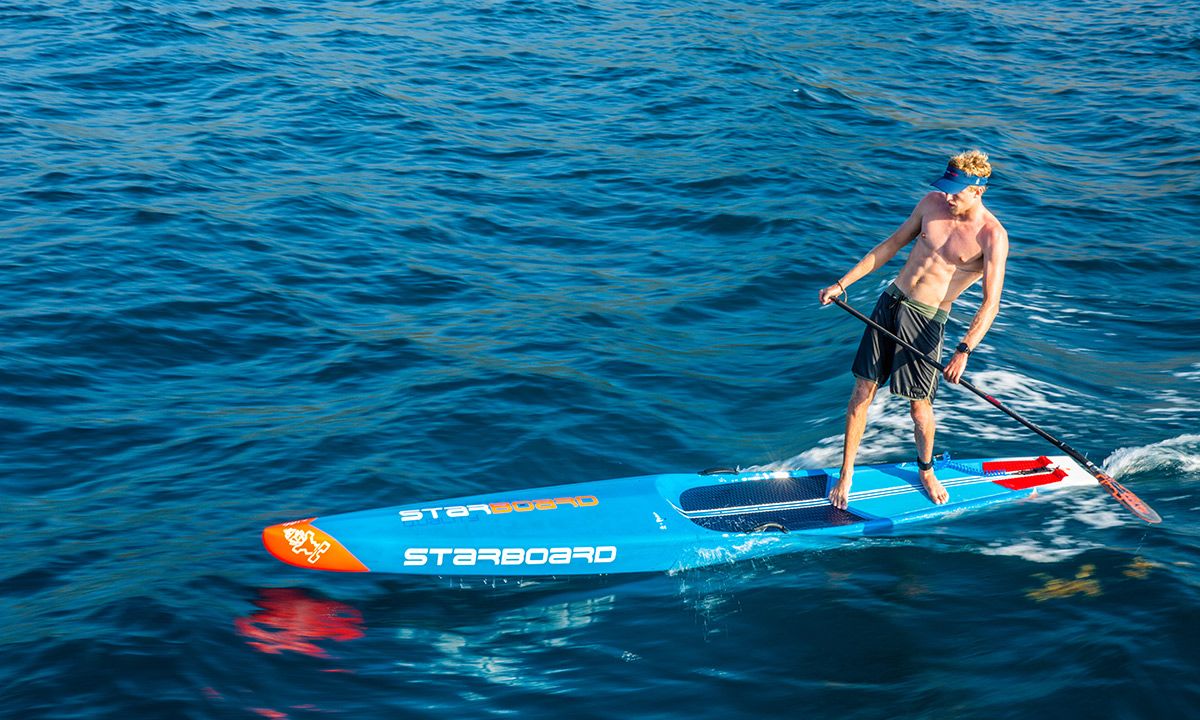 Olympic medalists and world champions will be among the judges helping to decide where are the best 100 places on the planet to paddle, as part of a campaign by the International Canoe Federation and brand for the planet, SOMWR. 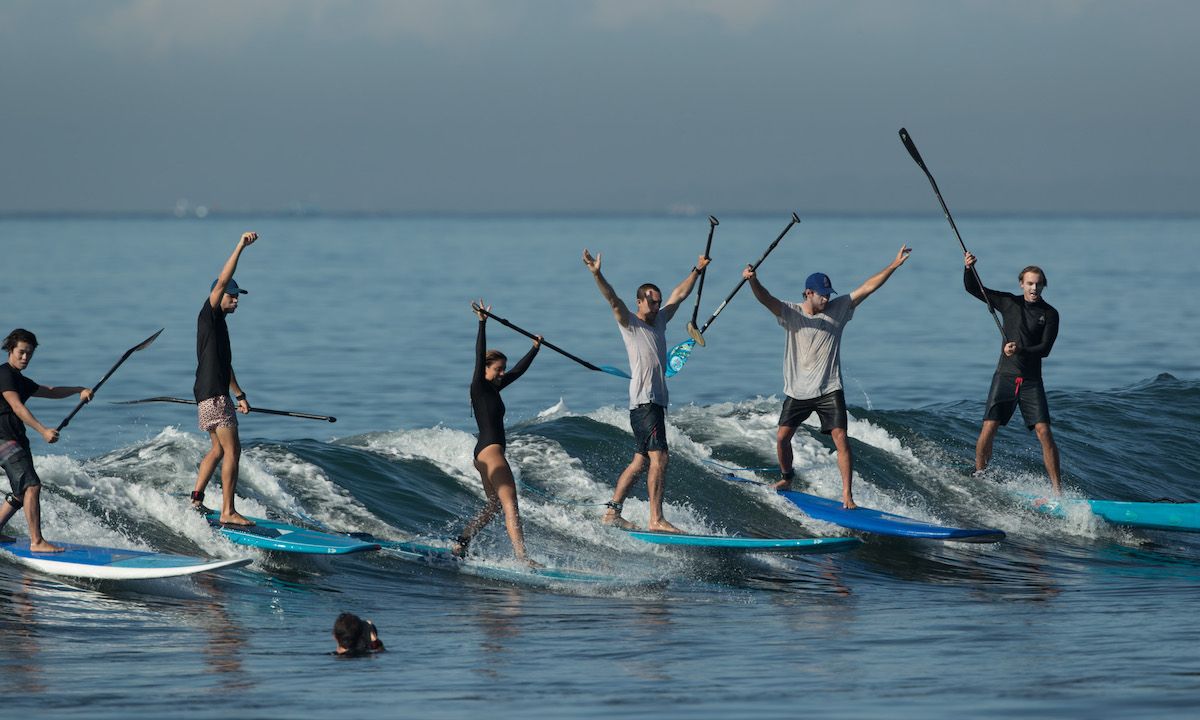 The International Canoe Federation and world renowned paddle craft manufacturer, Starboard, have announced an exciting new partnership which will provide benefits both on and off the water. 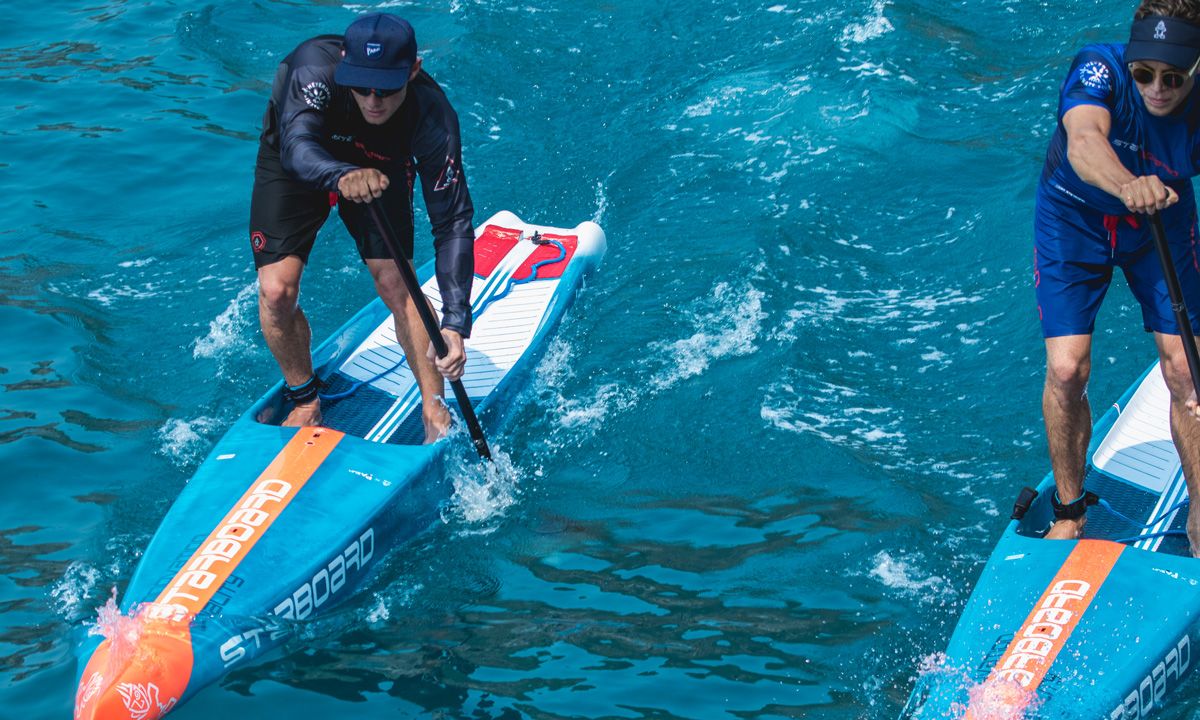 The International Canoe Federation has hailed the success of the first in a series of online webinars focusing on stand up paddling, with more than 200 people from all over the world logging on to listen to two of the biggest names in the sport. 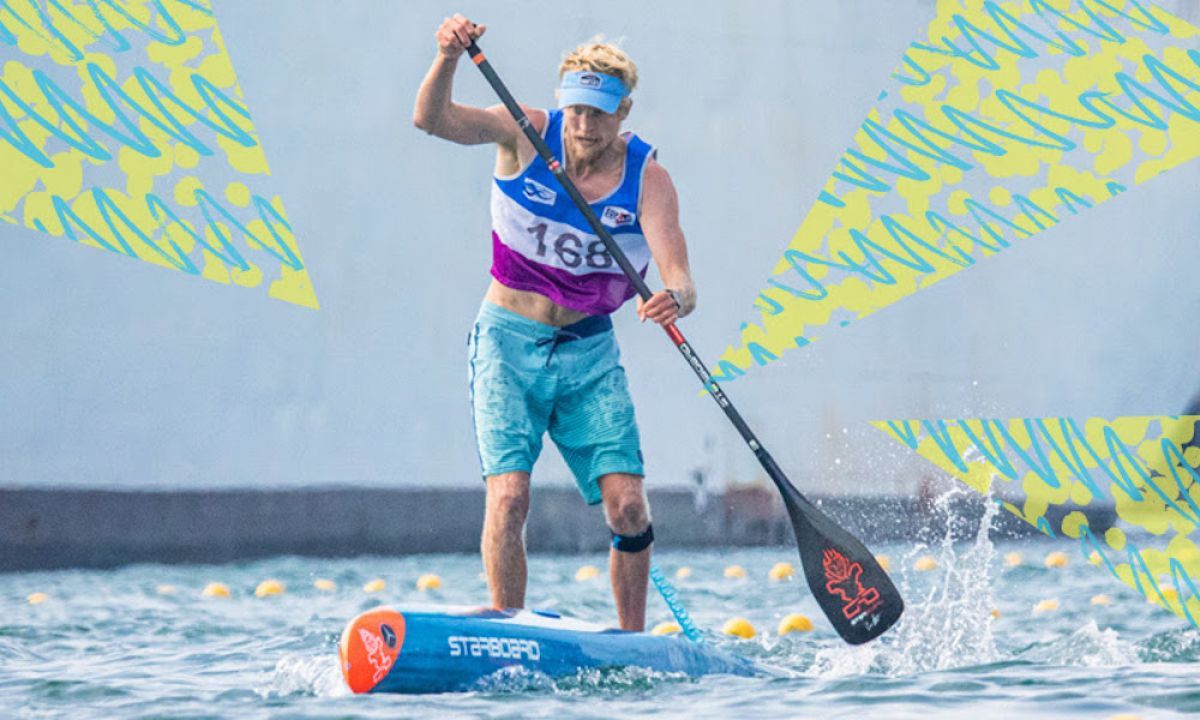 Buying a SUP board is one thing, but how does one actually become proficient at the sport? Well, the ICF and Starboard are giving you the chance to learn from some of the best paddlers in the world. 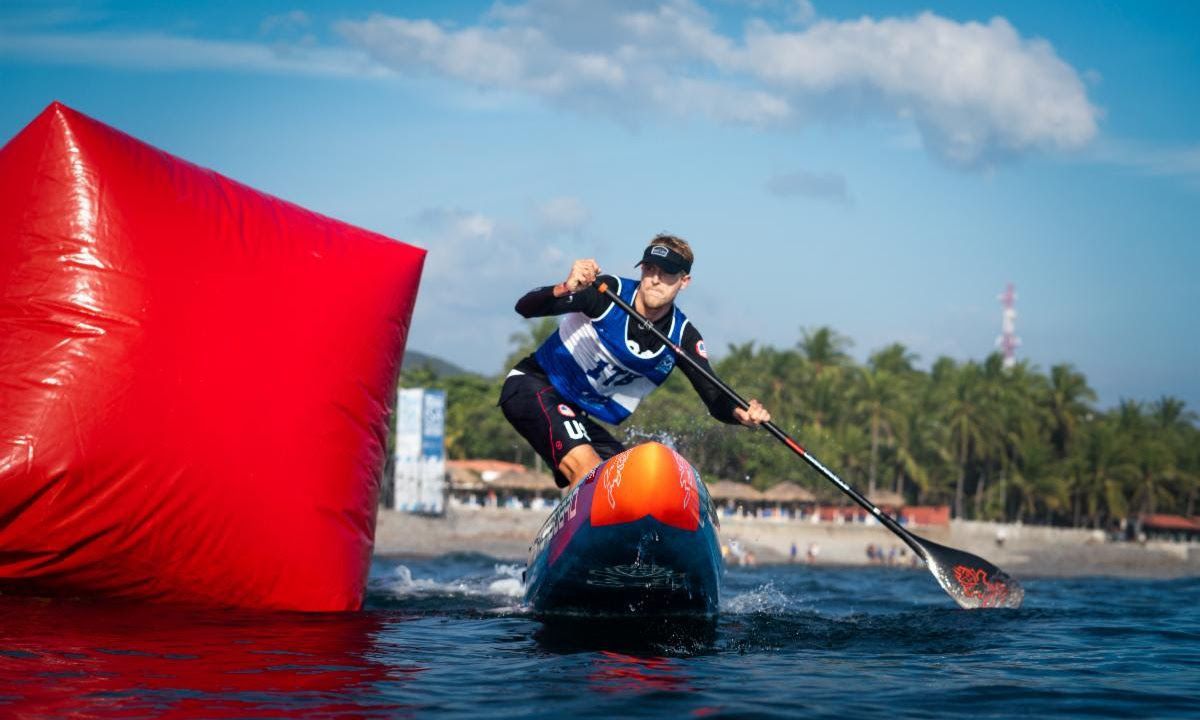 The Court of Arbitration for Sport (CAS) has issued its decision in the arbitration procedure between the International Surfing Association (ISA) and the International Canoe Federation (ICF) regarding the governance of the sport of Stand-Up Paddleboard (SUP). 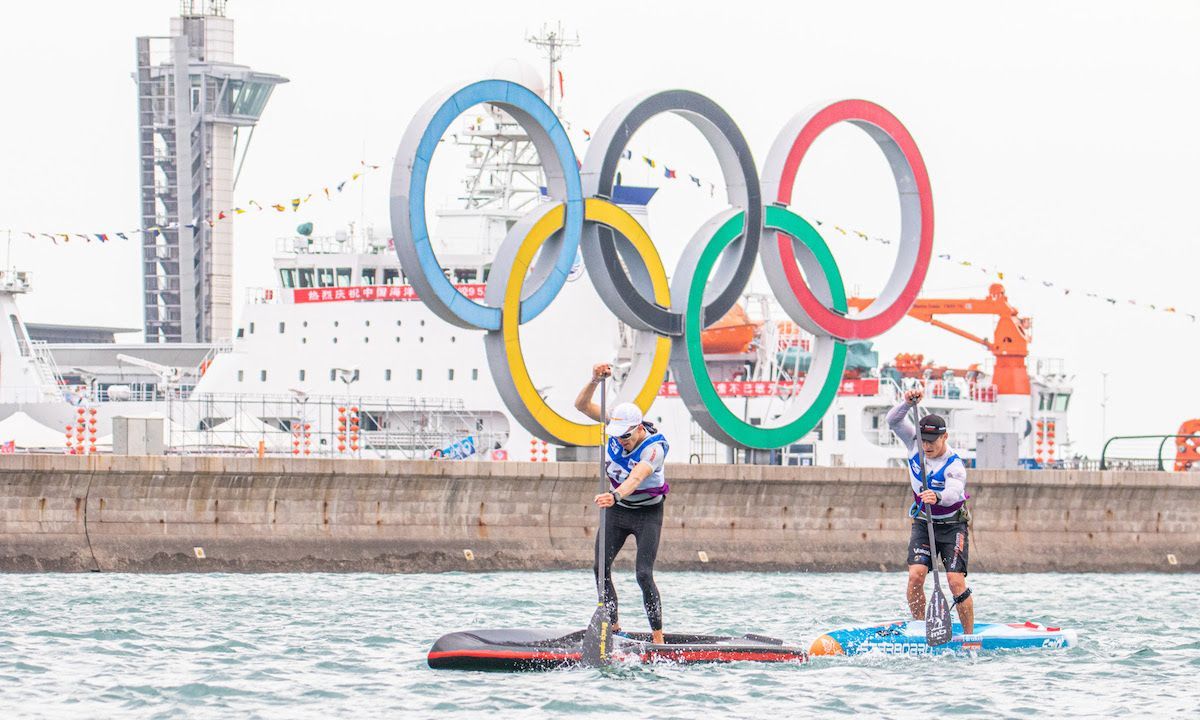 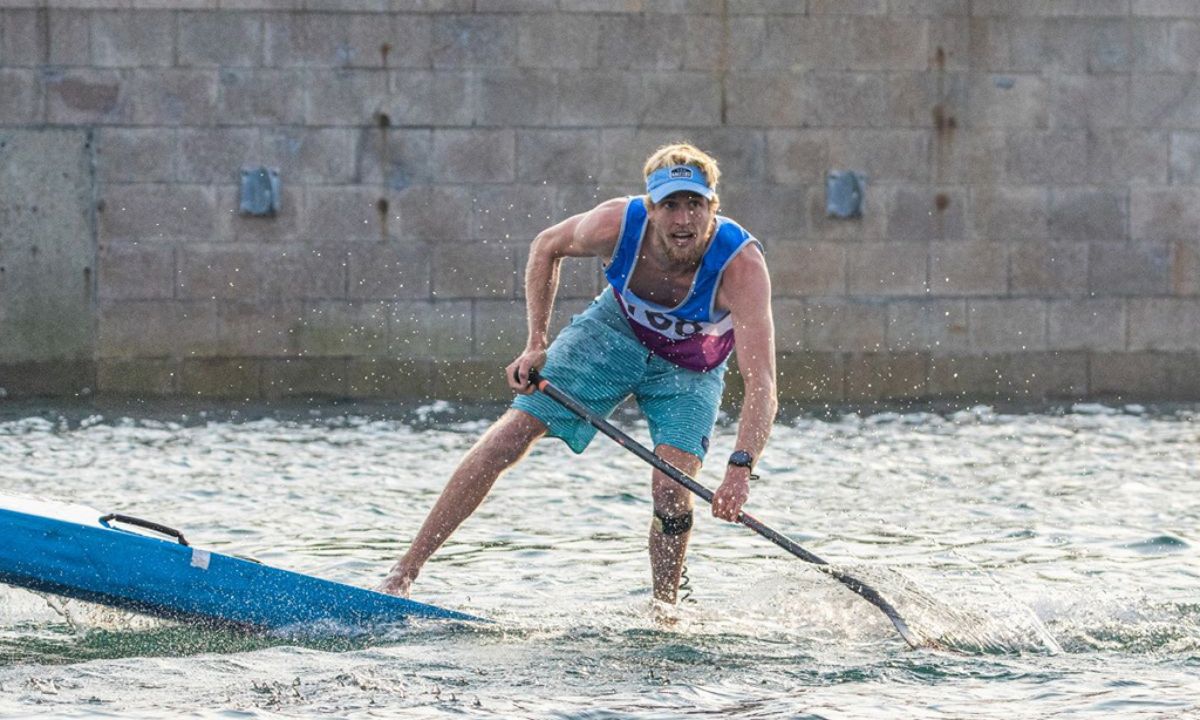 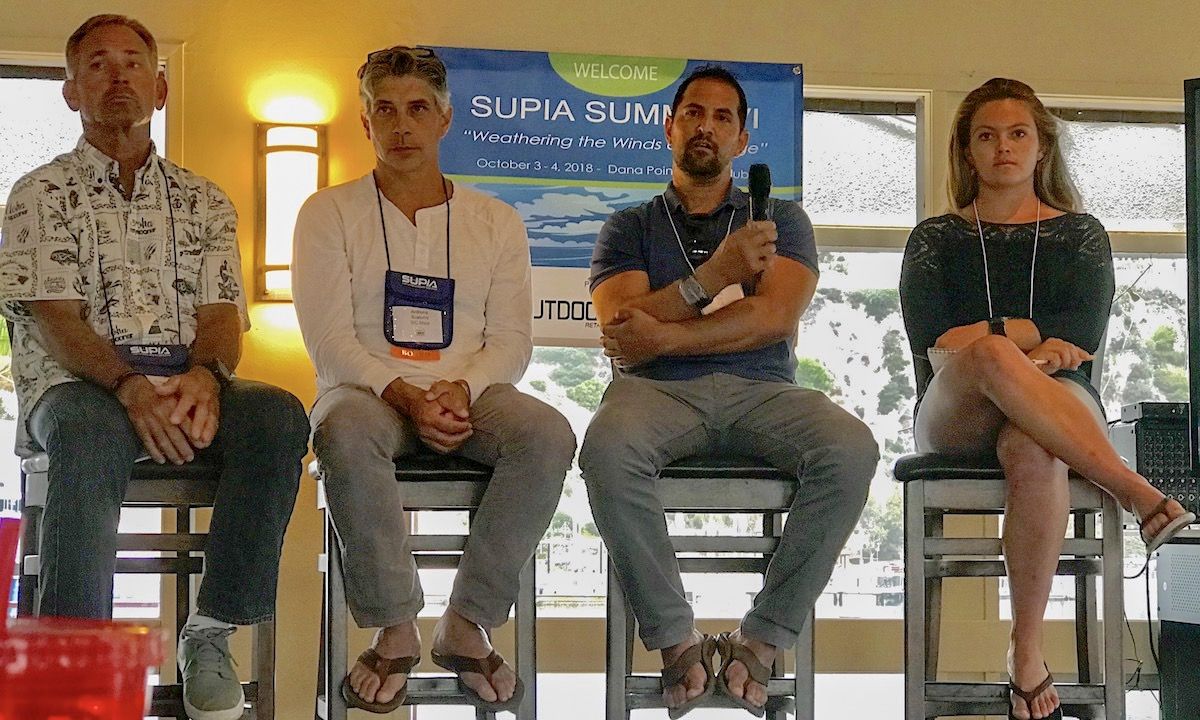 The annual SUPIA Summit that began on Wednesday, October 3, sparked conversations surrounding the current state of the SUP racing scene and where the industry is headed.