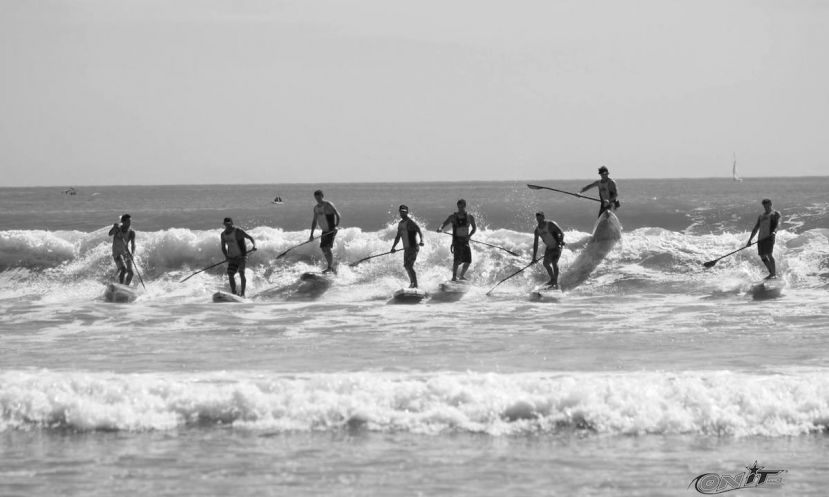 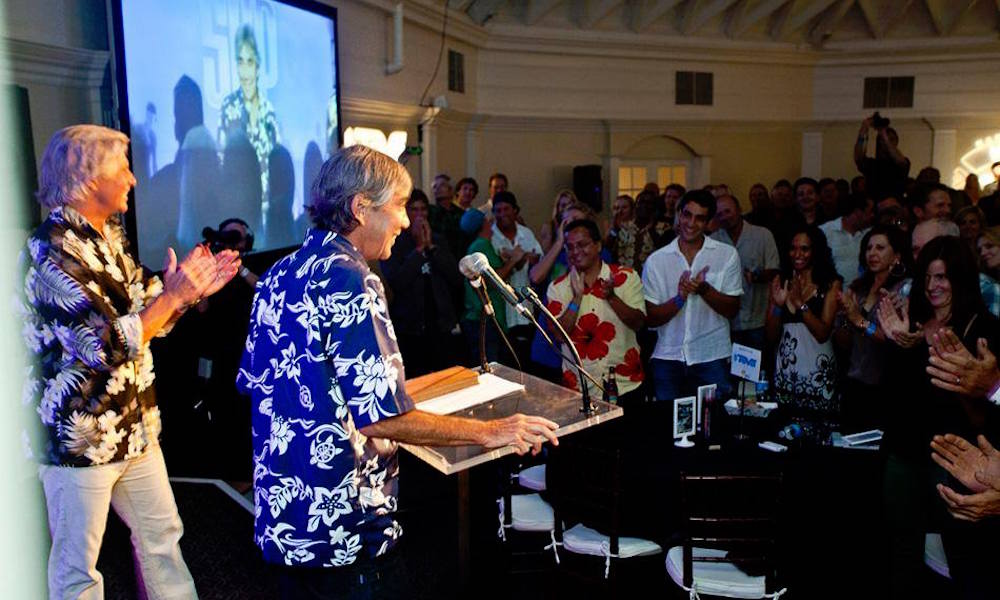 SUP Awards (which is different from the Supconnect Awards) in Dana Point, CA focuses largely on athlete performance, as well as awarding, Movie of the Year, Top Expedition and Top Philanthropic Effort. The Awards also presents the Lifetime Achievement Award, given to a legend who has invigorated the sport. 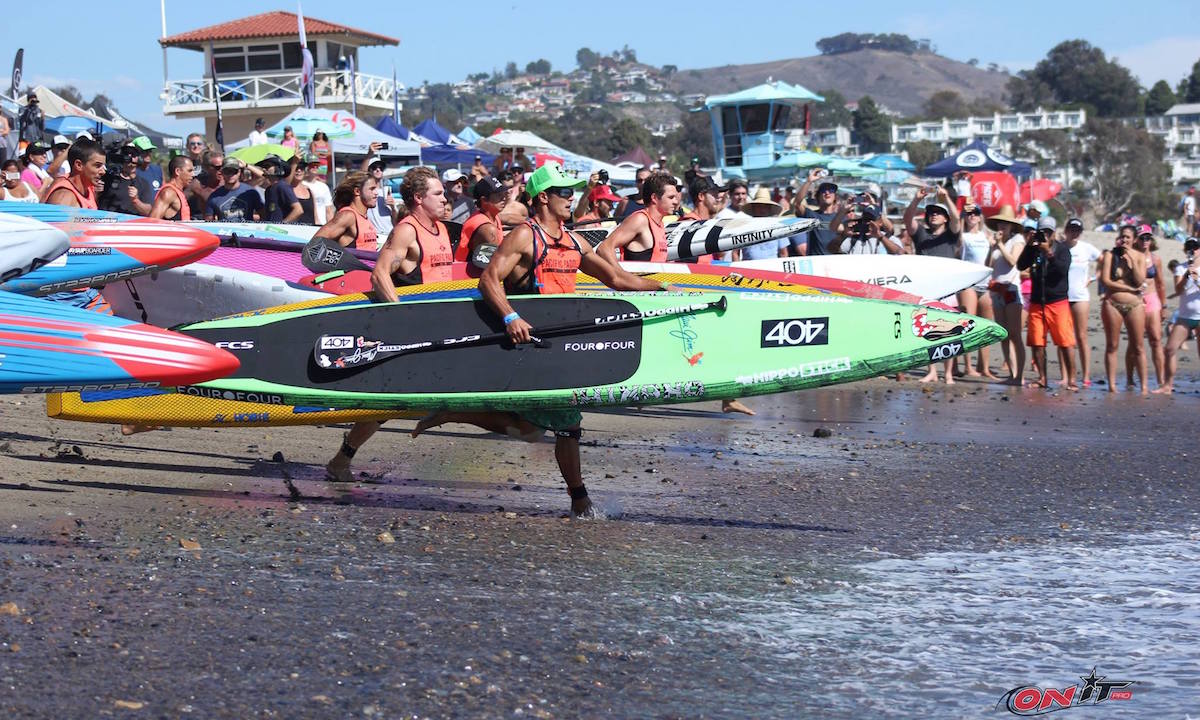 The Pacific Paddle Games presented by Salt Life will be held at Doheny State Beach in Dana Point, California, September 30 through October 2, 2016. The weekend will feature Technical and Distance races (in both Pro and Open divisions), including Pro Junior and Youth categories, Prone divisions, the West Marine Demo Zone, Clinics and much more, including the largest prize purse in paddle sports history at $60,000! 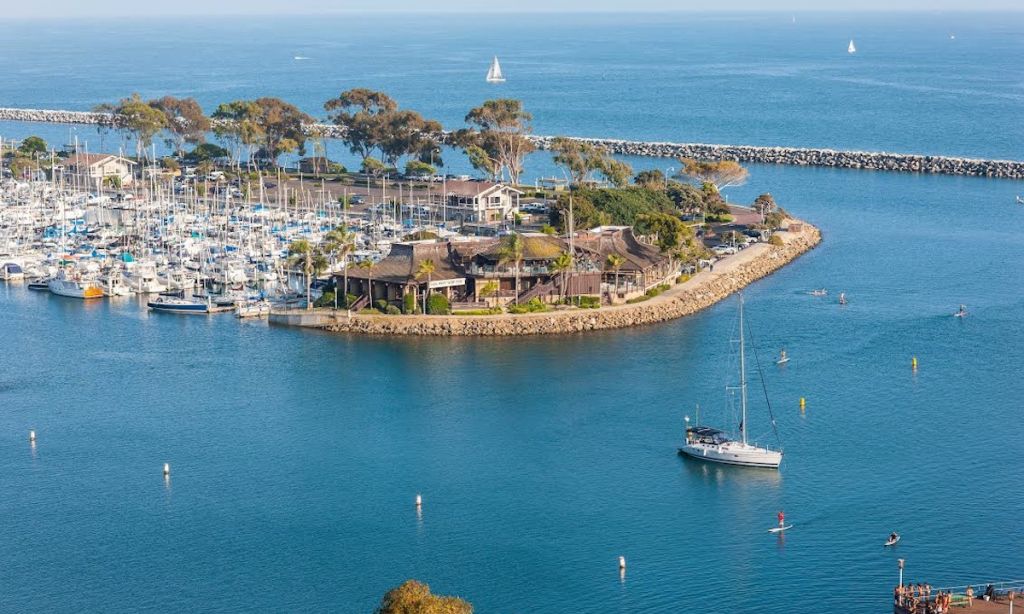 Come to LEARN, NETWORK and help guide the future of Stand Up Paddleboarding at the 2016 SUPIA Summit! Two days with great speakers, break out sessions, networking happy hour, paddle sessions, beautiful venue, food and fun! This is an event you won't want to miss... 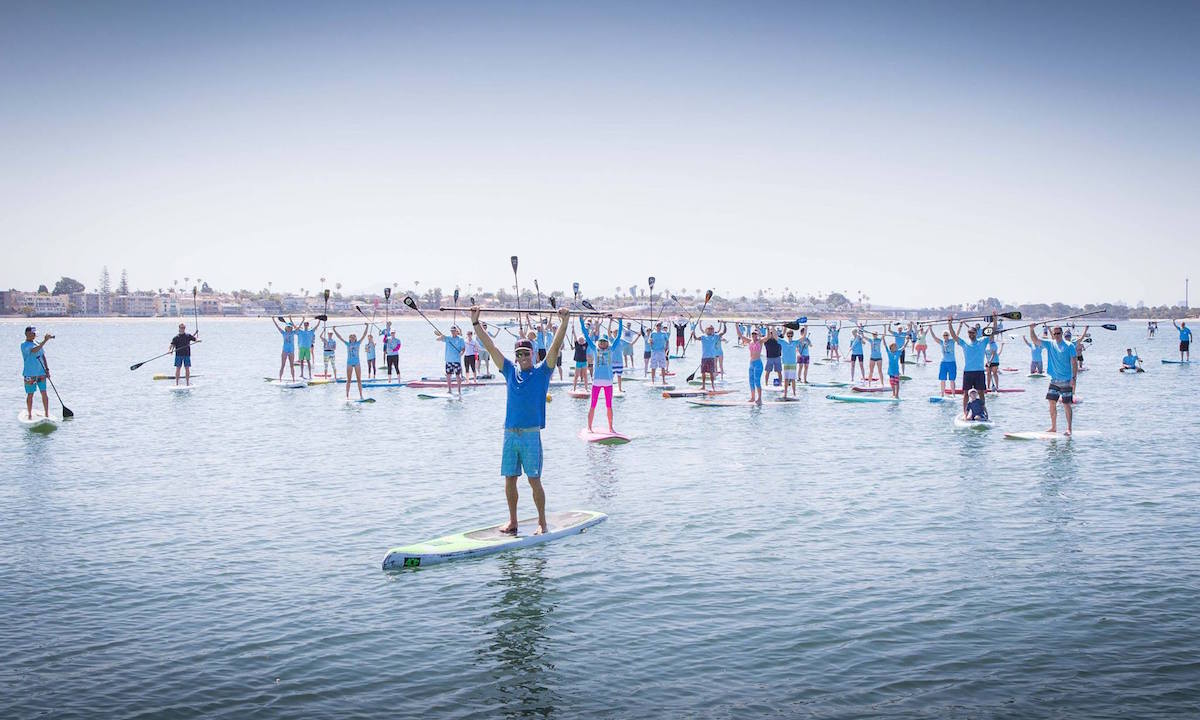 The Survivor Beach Charity event is also worth mentioning and is a great event that benefits the Moores Cancer Center at UC San Diego Health. Survivor Beach has united the San Diego community in support of cancer research and honored all individuals in their fight against cancer.