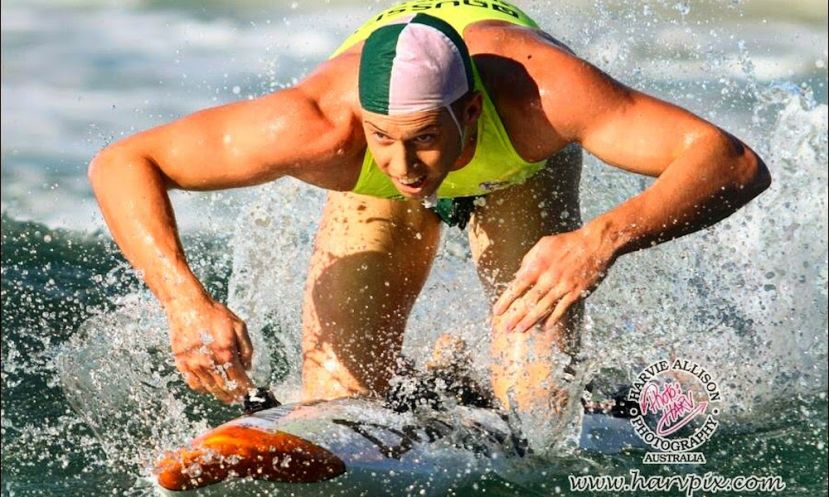 Jackson Maynard, from Currumbin on the Gold Coast, will become the first surf ironman to compete in The Ultimate Waterman. | Photo: Harvie Allison photography.

AUCKLAND, New Zealand - At just 24, Jackson Maynard has overcome more than most people have to deal with in a lifetime. The Australian has battled back from three life-threatening health issues to forge a career as a surf ironman, and is now about to take on perhaps his greatest test in the water.

The Gold Coast native is the 7th athlete confirmed for The Ultimate Waterman, which will be held in Southland, New Zealand from April 1-9.

Maynard can’t believe he’s been chosen to race the best in the world. “I have wanted to do an event like this since I was a kid.” He said “Growing up, I loved doing everything I could in the water, whether that is nippers, surfing or swimming, so I’m humbled to be given this opportunity.

An ironman in and out of the water, Maynard has fought off stage two melanoma cancer, had heart surgery to correct a serious defect which put his life at risk, and lives with Atrial Fibrillation – another heart condition.

He’ll be the first athlete not to come from a traditional surfing background to compete in The Ultimate Waterman and will be the only Aussie in this year’s event. Both his father and grandfather are legends of the surf life-saving community, with his dad Chris a multiple winner of the Molokai Challenge outrigger canoe race.

Having just competed in the final round of the famed Australian surf ironman series, Maynard says he’s been trying to fit in training for The Ultimate Waterman disciplines around his ironman sessions. “Having that endurance and fitness behind me will help with the three of the paddling events, but I'm both nervous and excited to see how I go in the surfing events. I can’t wait to challenge myself against the best.” he said.

To see more news on The Ultimate Waterman, click HERE.