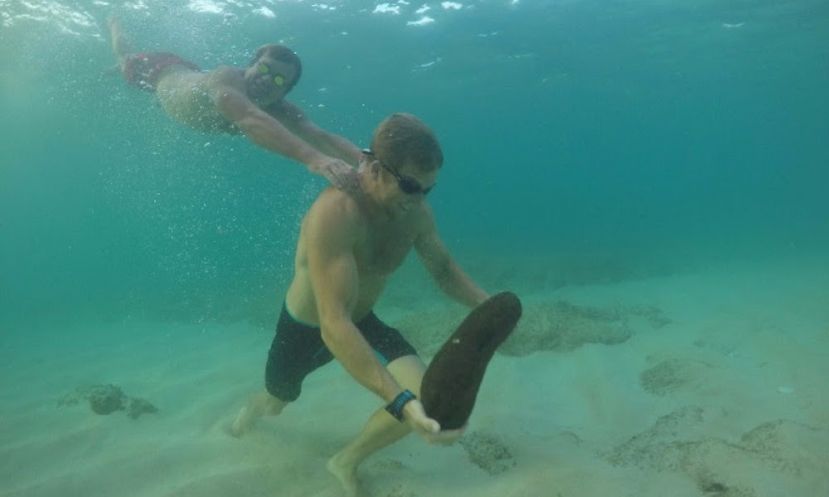 SOUTHLAND, New Zealand - The eighth and final athlete has been confirmed for The Ultimate Waterman, which will take place in Southland, New Zealand from April 1-9. Californian Chuck Glynn will join the field for an epic test of skill, strength and spirit as the athletes tackle eight disciplines in nine days, in what will be some of the most rugged and spectacular conditions they’ve ever encountered.

An all-round Waterman, Chuck specializes in Stand-Up racing and was first introduced to SUP by The Ultimate Waterman ambassador Laird Hamilton, in 2008. “I was coming back from knee surgery and was side lined from surfing competition. As soon as I started in SUP, I was hooked!” he said.

Greg Townsend, CEO of The Ultimate Waterman, is thrilled to have a world class field of Watermen assembling in Southland. “The athletes come from diverse backgrounds and each has a unique skill set. It’s going to be fascinating to see their different areas of expertise collide and find out who comes out on top as The Ultimate Waterman”, Townsend said.

Returning to compete in the event for the second time, world number one SUP paddler Connor Baxter says “this event challenges the athletes mentally and physically in every way - it is an ultra-waterman marathon!” 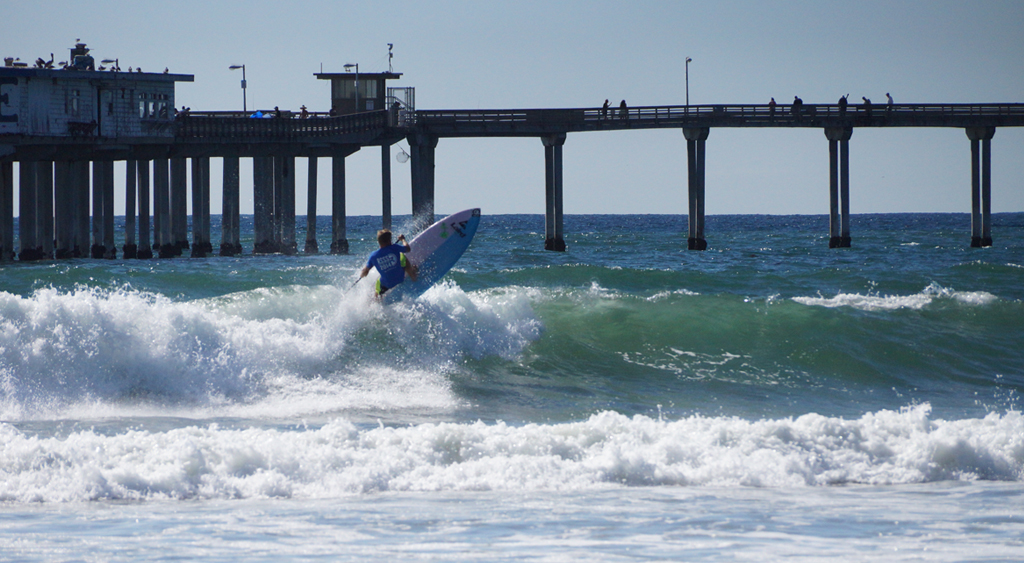 Now in its third year, The Ultimate Waterman will again see the athletes chasing the best surf and conditions around the region to compete in eight events. The events are; big wave paddle in surfing, outrigger, longboard, shortboard, stand-up paddle, SUP endurance, underwater strength run and swim, and prone paddle boarding.

They’ll also experience all the unique aspects of life in the Deep South, with its bounty of seafood, array of wildlife and challenging conditions. The athletes and The Ultimate Waterman will also team up with Cystic Fibrosis New Zealand to put on a surfing experience for children with the illness.

Red Bull Media House will film the event for redbull.tv.

To see more news and highlights from The Ultimate Waterman, click HERE.

Red Bull TV is a digital video service that features inspirational programming from the world of Red Bull, including live global events and an extensive selection of sports, music and lifestyle entertainment. Red Bull TV is available on the web, connected TVs, gaming consoles, mobile devices, and more.