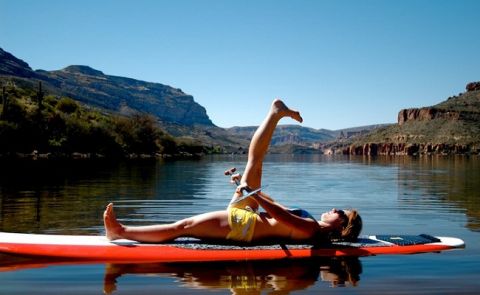 Trade your baking hot room and yoga mat in for calm waters and a stand up paddle board. Try out this pose and look for more each week in the SUP Yoga instructional set on SUP Connect. 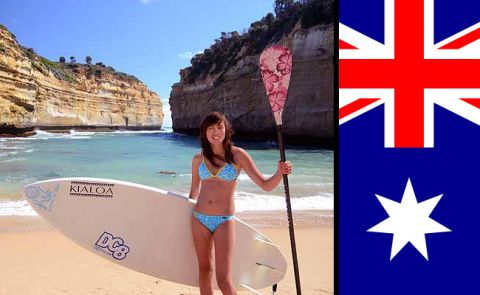 It was the spring of 2009 and a young girl named Kristi Page entered into the women’s division of her first real competition as an unknown skinny kid of 13. Nobody knew who she was or where she came from. But after competing for the four days and coming out with 3rd in the Open Women’s division and “Best Up and Coming Talent award”, it became clear she had some real potential. 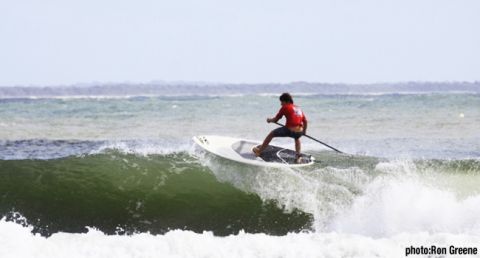 One of Noosa’s stand up watermen credited with bringing a surfing revolution to Australia is set to paddle off into the sunset after his successful business was rejected. 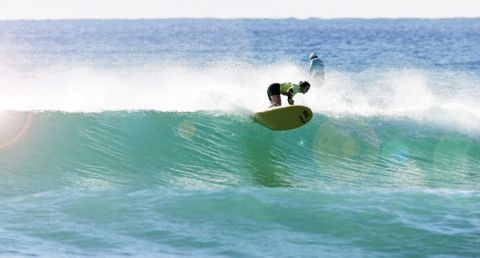 Australian surfing history was created at the Country Energy Australian Surf Festival in Port Macquarie today, with the first ever open women’s stand up paddleboard champion. 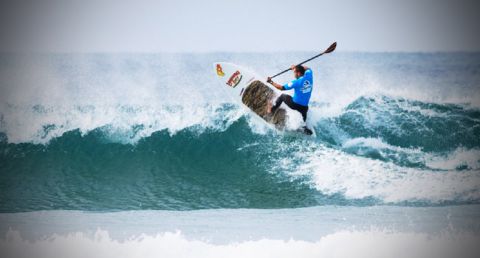 History was created today as the first ever NSW Standup Paddleboard champions were crowned at the picturesque One Mile Beach. 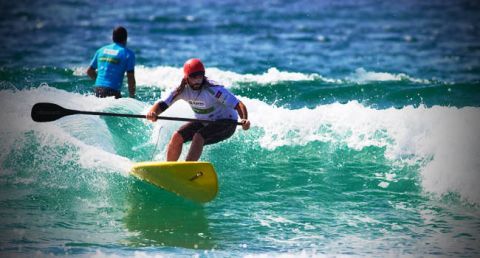 Only days away, the inaugural NSW Stand Up Paddleboard Titles will hit the shores of Port Stephens this weekend. 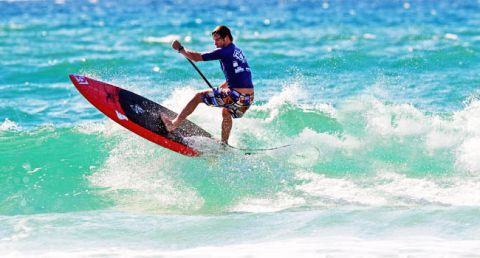 James Watson fought off challenges from a host of the state’s finest Stand-Up-Paddleboarders today, to impressively win the 2010 Roar Industries Ultimate SUP Expo.