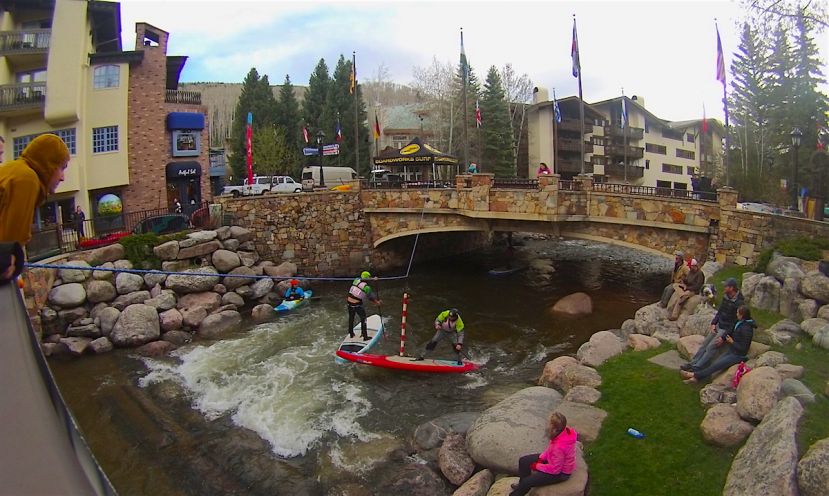 VAIL, Colorado - The Vail Whitewater Race Series is a Tuesday night race series put on by Alpine Quest Sports. Every week the top competitors receive points for how well they finish. At the end of the series the competitors with the most points will win the race series. For more info click HERE. Driving up to the event I wasn't sure what to expect. To be honest I didn't expect much. I just went because I wanted to get a little more racing in the season. Here is a breakdown of my experience with the series. 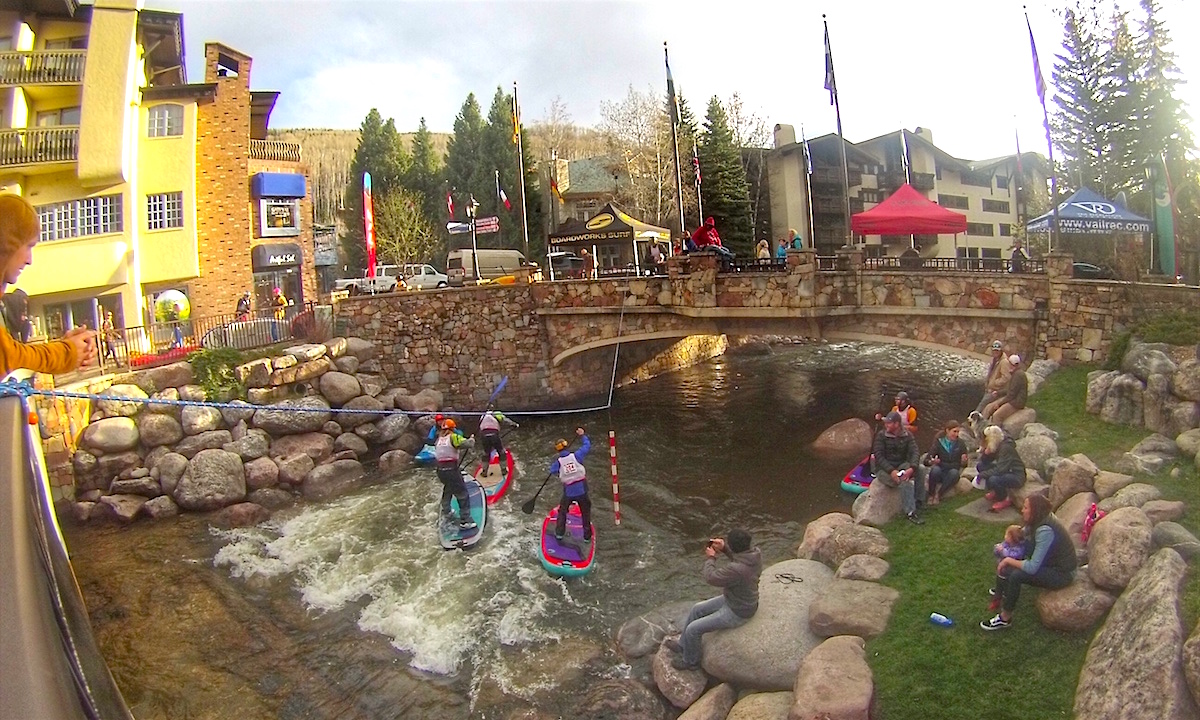 Because the three series is on a weeknight, I didn't expect much of a turnout. To much of my surprise there was a lot more competitors than I originally thought there would be. The level of skill among competitors with Stout as well.

The race organizers did a really nice job organizing the race. The format of the race was really neat. All competitors ran a time trial for their first run. The organizers took that time and then separated competitors into individual heats. Through those heats the winning competitor moved onto the next round until the finals. The race organizers kept things moving really smooth throughout the whole competition. 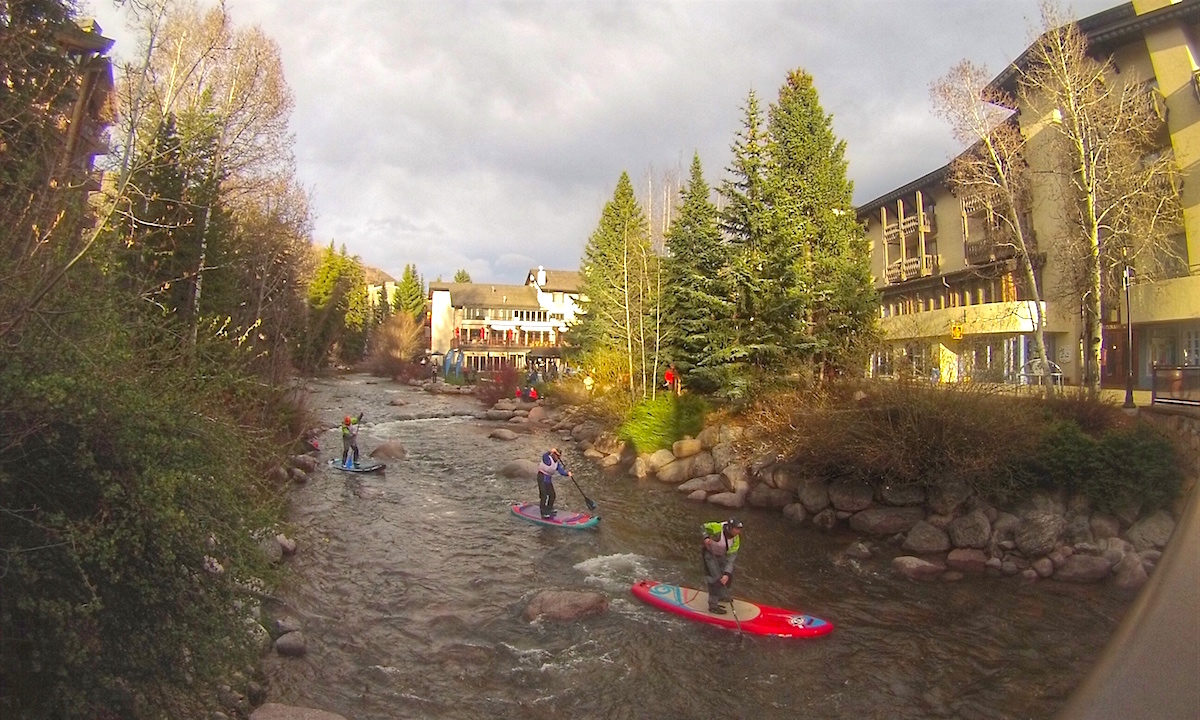 Overall, I had a really enjoyable time. The race was awesome and all the race competitors were super friendly. I was so stoked to take home a third-place finish amongst all the great competitors. I cannot wait until the following weeks to compete and try to win the whole race series.

More in this category: « Carolina Kickoff - An Insider’s Take From The 2016 Carolina Cup The Benefit Of Training Indoors »