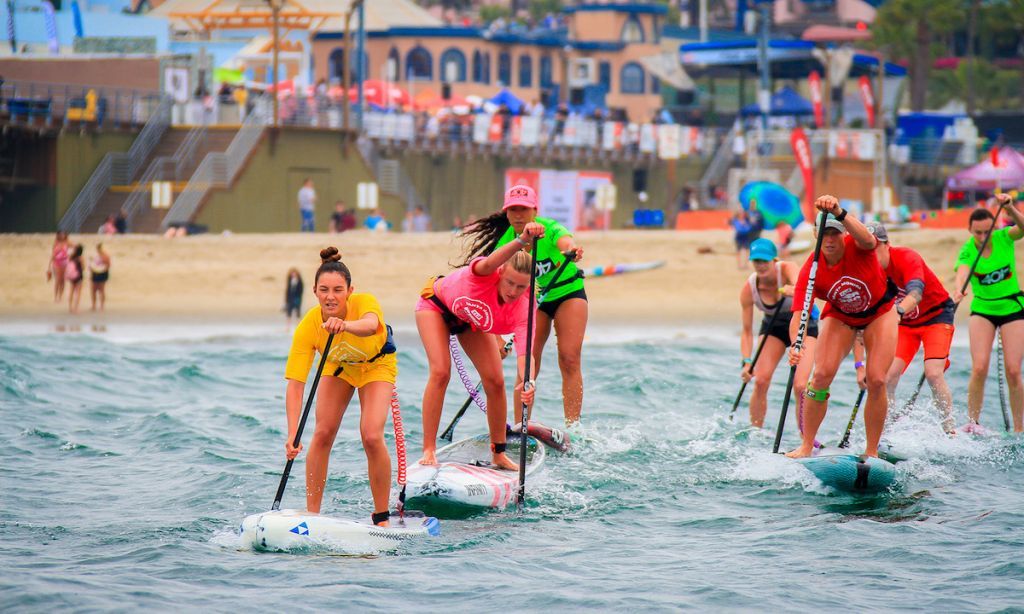 SANTA MONICA, California – The paddle-battles raged. On Saturday, June 23rd, elite athletes and spectator crowds gathered at the Santa Monica Pier for the first day of Pier 360. The two-day ocean sports and beach festival delivered over 12 hours of events, music, and immersive activations, culminating in the crowning of this year's Overall Elite Champions in men's and women's SUP events: Ryan Funk of Maui and Jade Howson of Laguna Beach. Presented by CLIF and produced by the Santa Monica Pier Corporation (SMPC), Pier 360 picks up today with another slate of free entertainment on the Pier deck and festival sands.

The SUP Overall Elite Champion is decided by a combination of points from the 5.5 Distance and SupCross races. In the Men's 5.5 Distance Race, 17-year old Ryan Funk from Maui battled both the competition and the morning's windy conditions to turn in an amazing performance. Funk took a two-minute lead into the first lap and extended it in the second, with Dana Point local Tyler Bashor taking 2nd and Keaton Rose finishing 3rd. In the Men's SupCross, Funk looked to protect an early lead, but Tyler Bashor gave chase around the turnaround flag. With a few falls from Funk in the waves, Bashor went on to claim the win in thrilling fashion.

In the Women’s 5.5 Distance Race, 2-time Pier 360 Overall Champion Shae Foudy took a commanding lead through the first five miles, but 15-year-old SIC Maui athlete Jade Howson from Laguna Beach powered to the lead in the last half mile to overtake Foudy and finish first. Foudy again shot out to a quick lead in the Women's SupCross, leaving Howson and April Zilg to battle it out for 2nd place. With her SupCross victory, Foudy tied Howson in the overall point total, but Howson would go on win with the tiebreaker. 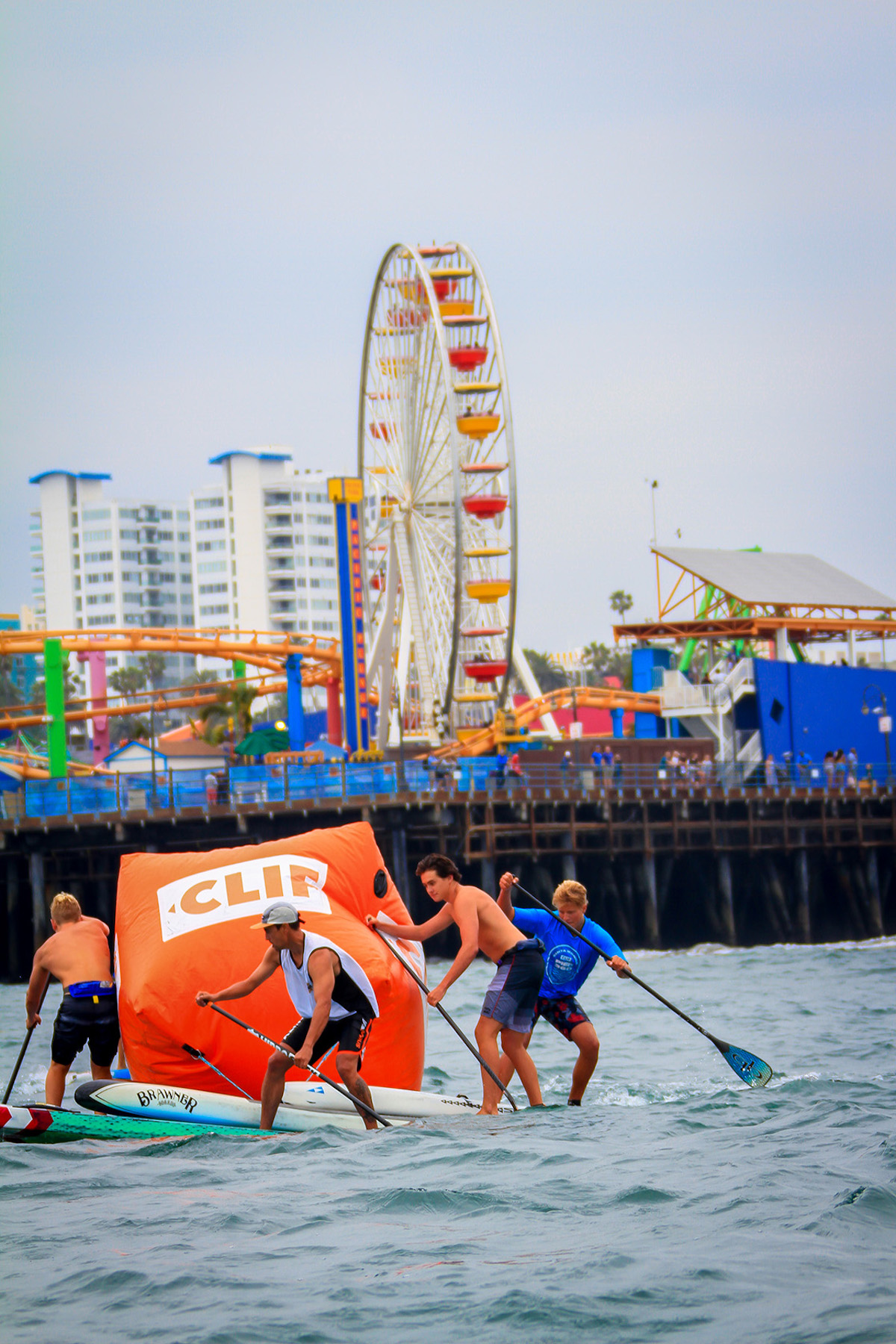 What began in 2010 as the single-day paddle board race at the Santa Monica Pier has continued to evolve into one of California's largest ocean festivals, drawing thousands of spectators each year. With Pier 360, the SMPC has doubling down on summer's kickoff celebration by curating a weekend's worth of events and adding races, installations and historic activations. The festival benefits The Surfrider Foundation and The Bay Foundation, two non-profit organizations dedicated to preserving coastal access, protecting the environment and improving the health of the ocean environment.