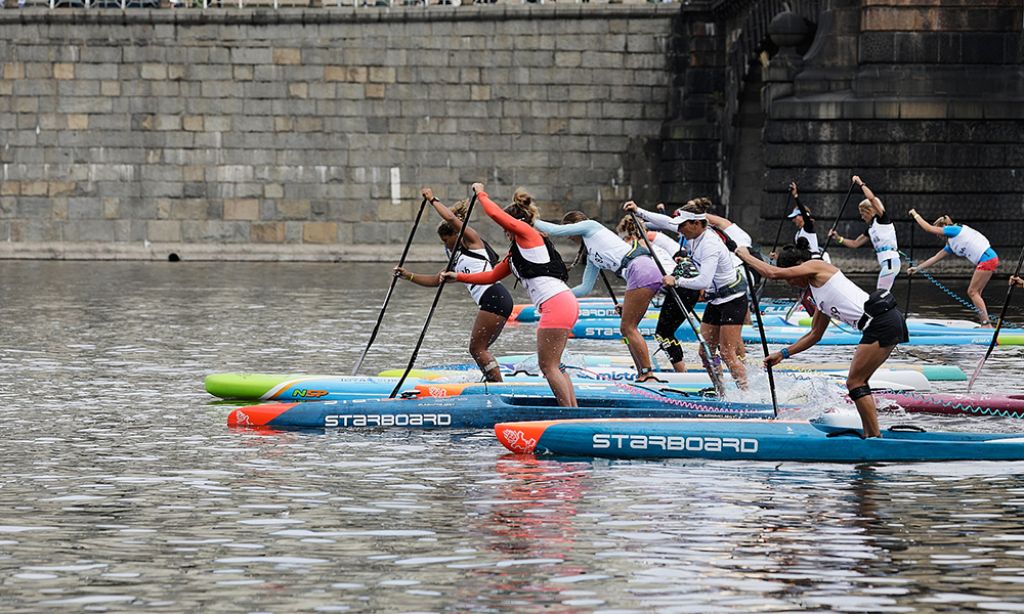 PRAGUE, Czech Republic - The 8th stop of 2021 Euro Tour saw the return of some of the biggest names in the sport at one of the biggest events of the year in Prague. There was a bit of anxiety in the lead up to the event with stormy weather at the venue but on race day the weather cooperated and organizers and athletes alike were stoked to have great conditions.

On the women side 2019 Euro Tour Champion and Starboard SUP athlete Fiona Wylde came out guns blazing and the American put out a solid lead from lap one to claim her third win this season. Behind her the Spaniard Espe Barreras also with three wins under her belt came in a comfortable second place. Another big performer this season from Russia Natalia Novitskaia came close in third place showing her consistency so far this season. Not far behind was Petronella Van Malsen in fourth and Caterina Stenta closing the Top 5 in another strong showing. 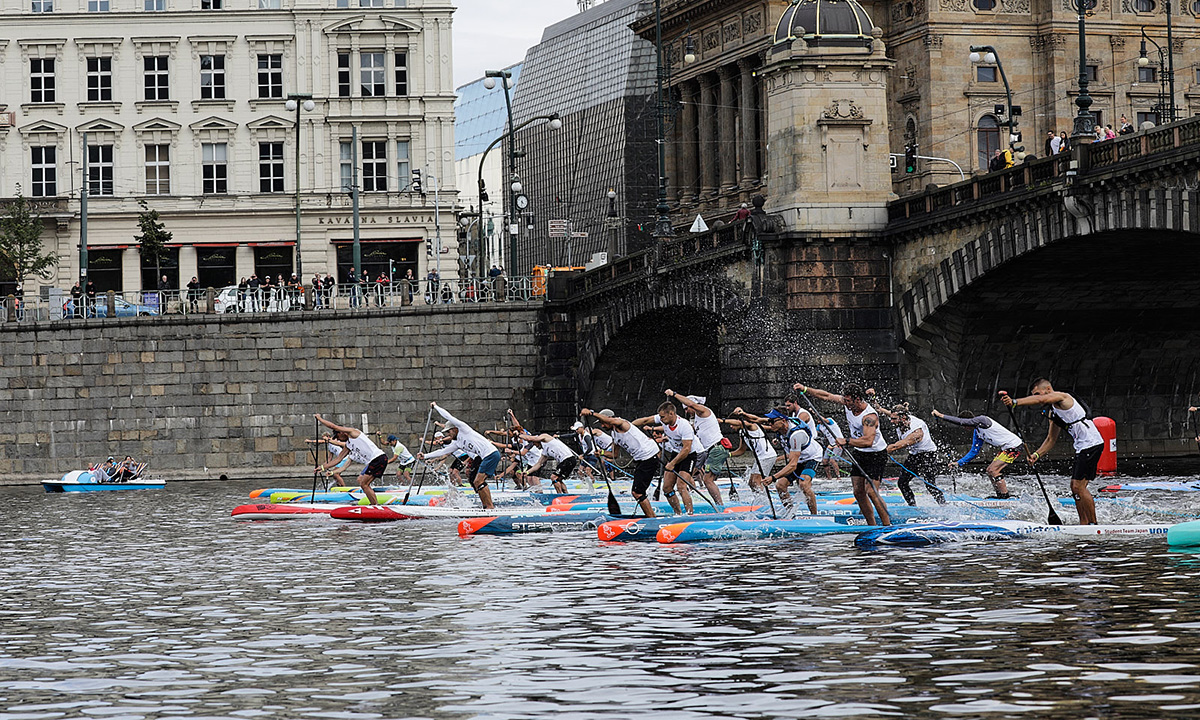 On the men side there was a lot of anticipation for the return of the three-time Euro SUP Tour champion from Australia, Michael Booth. Pretty much undefeated over the last few years, even he admitted he was nervous at the start line today after the almost two-year forced break. The champ did a race from less to more and came out on top.

Giving Booth a run for his money, Hungarian/Thai resident Daniel Hasulyo was right there all the way to the end and came in a few seconds behind in an impressive second place. Another very close battle was between New Caledonian Clement Colmas in third and Normen Weber in fourth in a frantic sprint to the line. The very consistent Davide Alpino from Italy came in fifth after another strong showing. 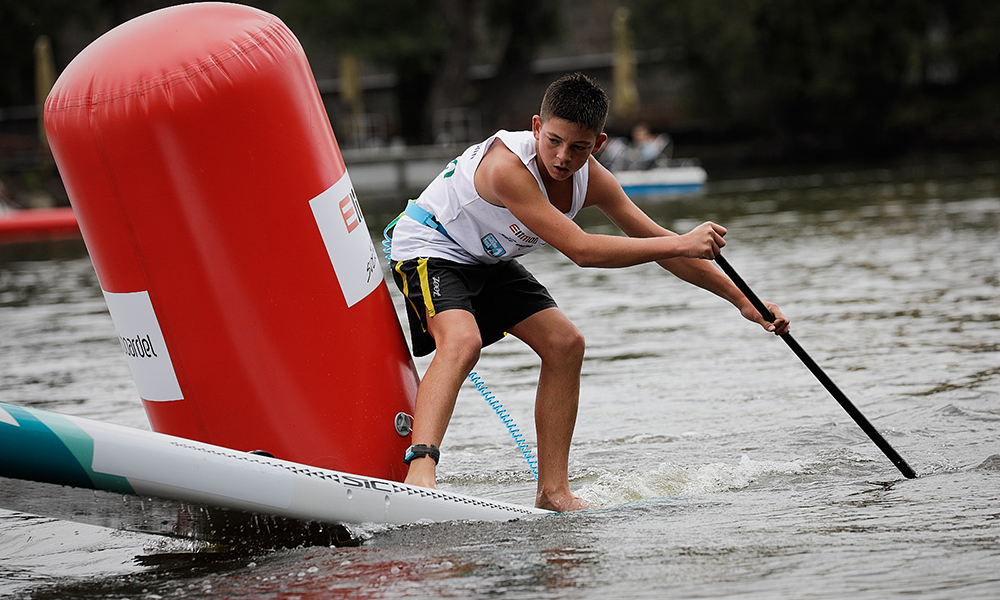 With the biggest Juniors field thus far on the 2021 SUP Euro Tour the kids race was highly contested. They did a lap of the elite course and showed their prowess on the technical course with many following through in the afternoon and completing the Elite race as well. The day easily belonged to them, and all of them were winners.