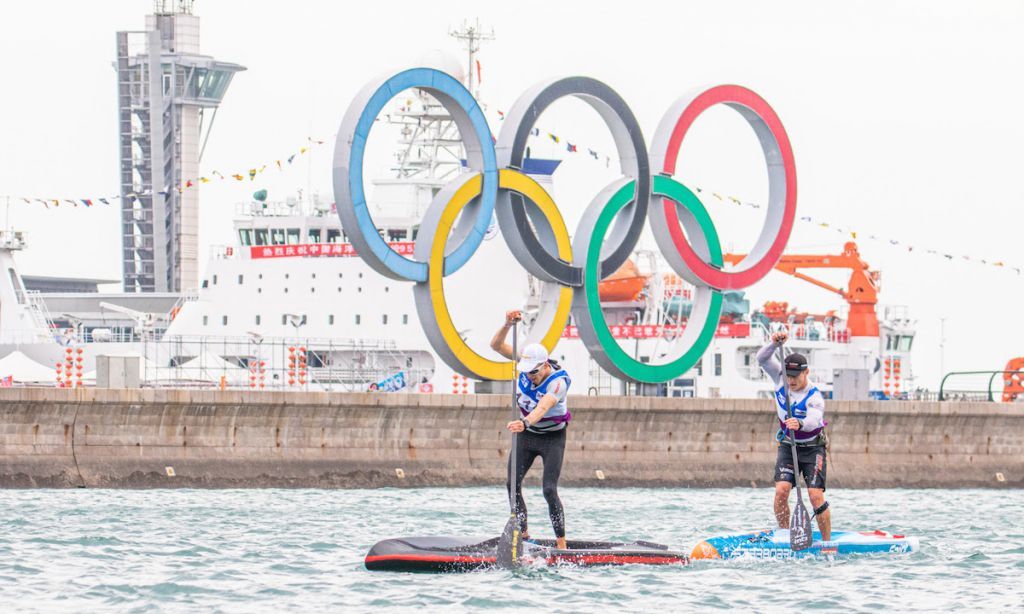 The reigning ICF SUP distance world champion has been in lockdown for several months in Western Australia, and has told the ICF podcast “How Sport Stars Cope in Covid-19 Lockdown” that while initially it was challenging, he is taking plenty of positives from the break. He believes being forced to give his body a break from the rigors of training, travel and competition will benefit him and many other elite athletes.

“I’ve been taking it a bit easy, I guess prolonging my paddling career because I’m not on the grind again until next year,” Booth said.

“This would be the first year that I’ve been in the same place for longer than one to two months, so it’s a blessing in disguise to be able to have a bit of a relax and take training a little less seriously. As hard as it was at the start, I just sat down and thought I could either feel sorry for myself or I could seek new opportunities and just get on with it, and that’s what I’ve chosen to do instead.

“Now I really want to get out there and race others. Because I’ve had this break, I want to do it more.”

Never one to let the grass grow under his feet, Booth has spent his “down time” chasing new challenges, many which will set him up for life after he retires from elite competition. He has his own podcast, posts very popular training videos, and has had the chance to return to some of his earlier loves, surfing, wave ski and kayak.

At 29, retirement is still a long time away. And before then Booth hopes to play his part in getting standup paddle boarding into the Olympic Games.

“I think stand up paddling deserves a place on the Olympic stage,” he said.

“It’s one of the most participated in sports in the world. There’s no worry about how many nations are competing, because every nation does stand up paddling. Whether it’s on a lake, or a river, or the ocean, no matter what continent you are on you can find a stand up paddle board, which is pretty special.” 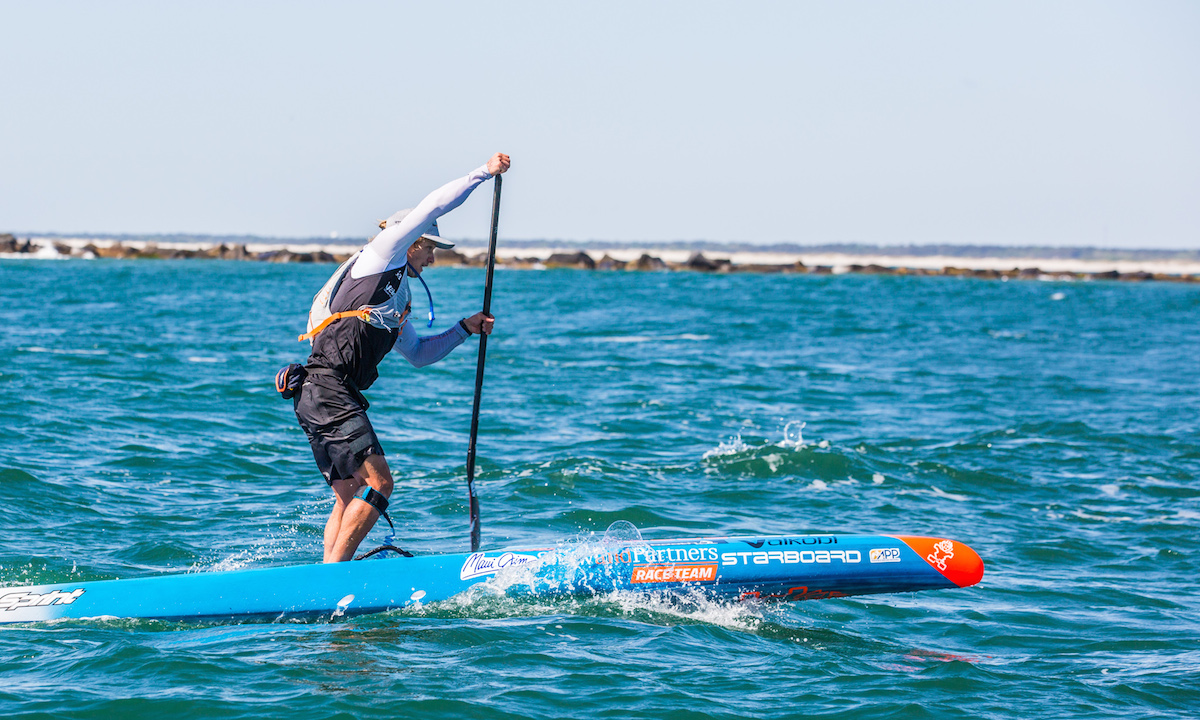 Booth is supported in his argument by weight of numbers. Sport retailers have reported sales and rentals of stand up paddle boards during Covid-19 have been stronger than ever, as people search for exercises and pastimes they can do easily while social distancing. The attraction of the water is hard to ignore, and there is no simpler way to get on it than on a stand up paddle board.

“Stand up paddling is something that is really accessible to everybody,” Booth said.

“There are very few sports where you can just walk out onto the water, stand on a board, put a paddle in your hand and move forward. Stand up paddling is something that is really going to take off again.”

Like athletes all over the globe, Booth’s sporting world has been turned on its head by the coronavirus. He has put his events calendar for 2020 back in the top drawer, resigned to the fact he may not get to international competition before 2021.

“It’s been a very challenging time, as most of the athletes would say,” he said.

“It’s something you can’t plan for. As athletes we are used to setting goals, setting training plans and travel around a certain event, and now we are sitting at home wondering how do we train, what do we do, what’s next?”

Booth is hoping to get back into competition soon, but it won’t be on a SUP board. He’s been training in a kayak, and has entered himself into Western Australia’s famous Avon Descent, because “it’s probably the only event we can do in the foreseeable future”.

You can listen to the full interview with Michael Booth on the latest ICF podcast here.