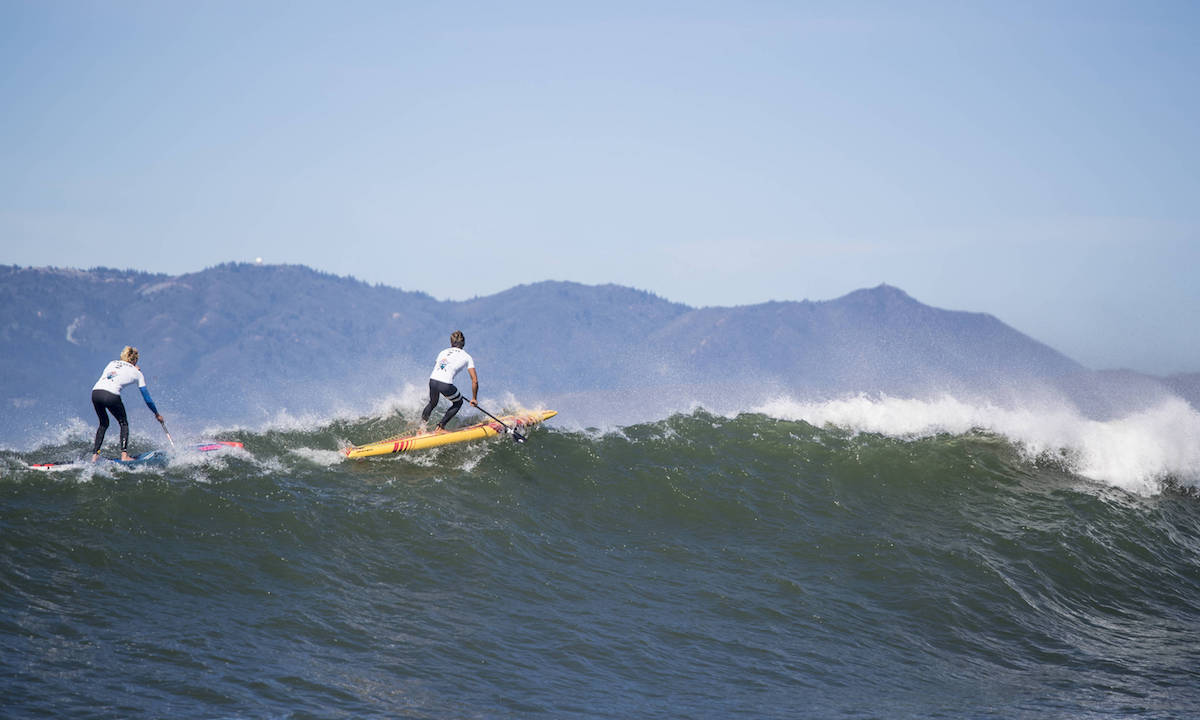 Red Bull Heavy Water, arguably the most intense stand up paddling event in the world, will return as part of the 2017 APP World Tour circuit, with an event window from October 16th - 31st. More details HERE. 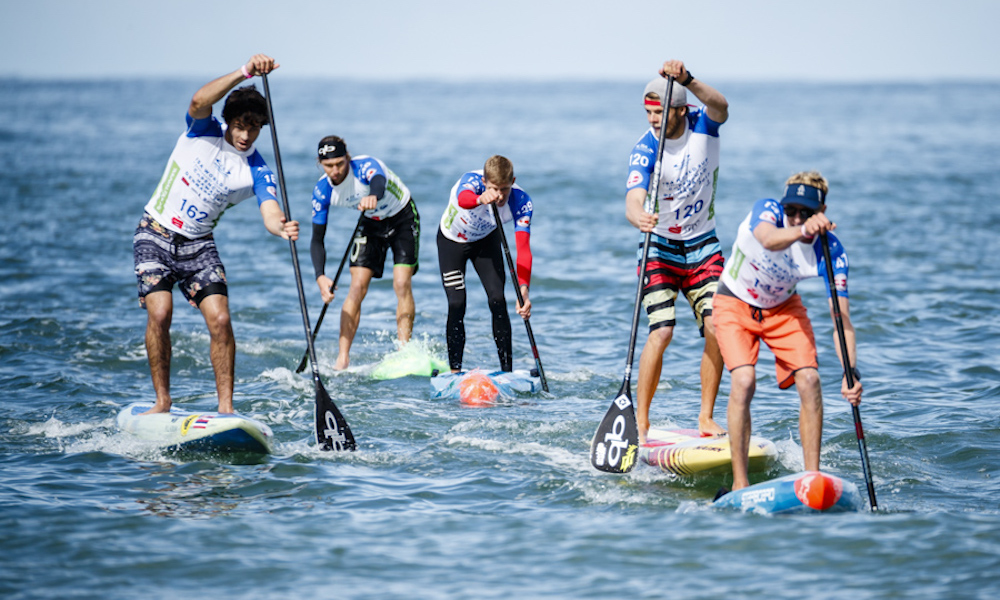 Hawaii's Mo Freitas earned his first-ever ISA Gold Medal over the weekend to become World Champion in the SUP Technical Race at the 2017 ISA World SUP and Paddleboard Championship in Vorupør, Denmark. Read more and see the day of highlights HERE. 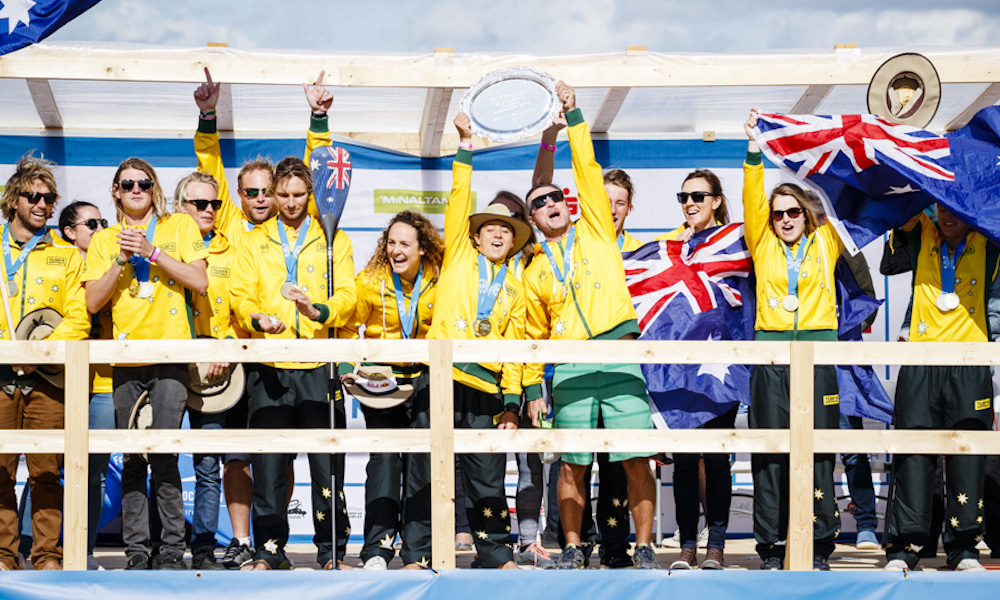 Coming into the Final day of competition in Vorupør, located on Denmark's northwest coast, Australia held the overall lead in the team points ranking. Their fate was in their hands, as a win in the Team Relay Race would cement their Gold Medal position at the top of the podium. Read more and see the highlights HERE. 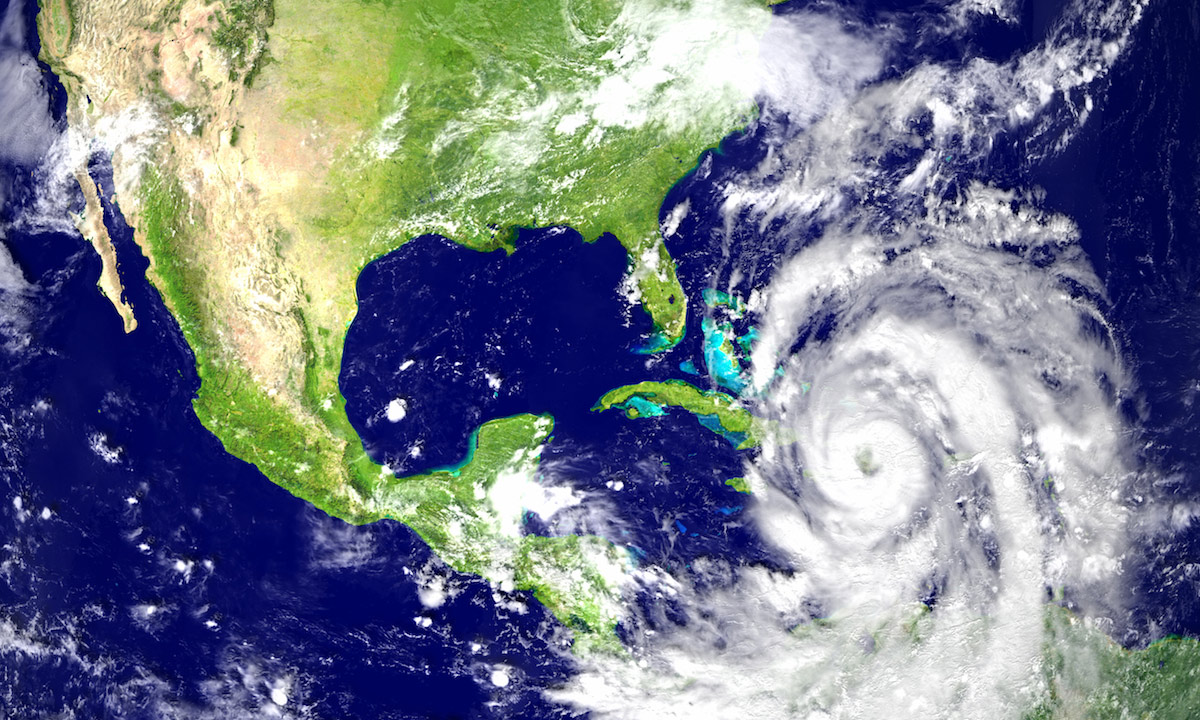 With Hurricane Irma growing and Category 5 winds charging towards Florida, the Orlando Surf Expo is experiencing some setbacks. One of the show’s exhibitors, Surftech, recently announced that they are pulling out of the Orlando expo for safety reasons. Surftech CEO John Vance released this statement early Wednesday morning on Facebook. More details HERE. 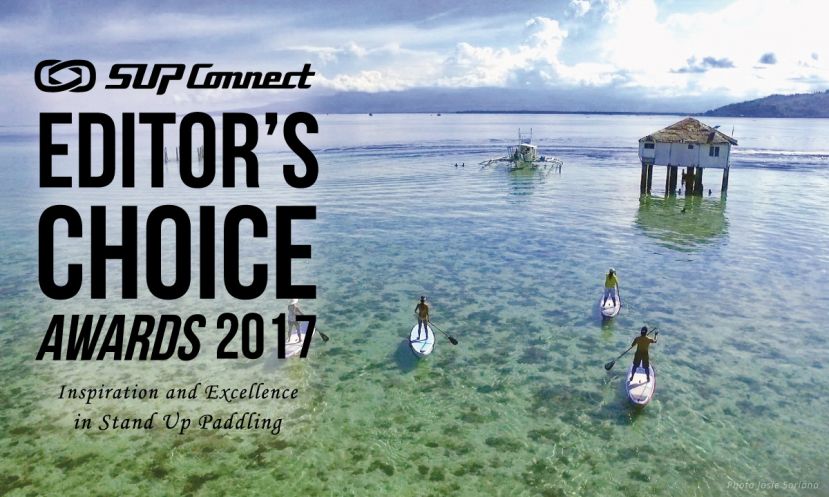 After two months of deliberations and intense evaluations we are pleased to announce the winners of the 2017 Supconnect Editor's Choice Awards. After nominating 30 or so men, women, groms and blogs per category, and an abundance of brands and shops in the stand up paddle industry we've finally narrowed down the extremely talented pool of nominees to the final chosen winners. See the full list of winners HERE. 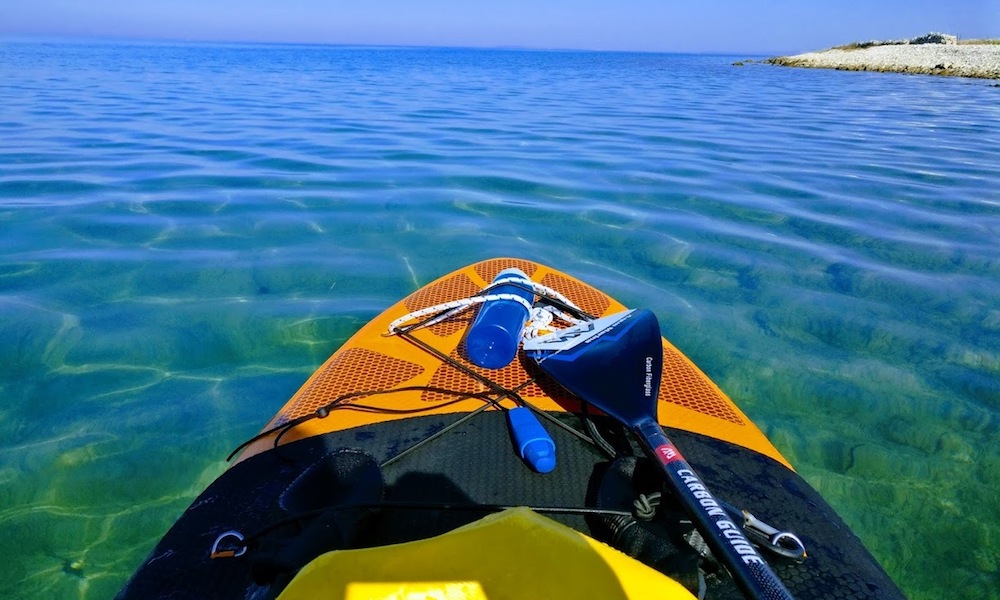 Description: Sup trip around Povljana on the Pag Island (Croatia).