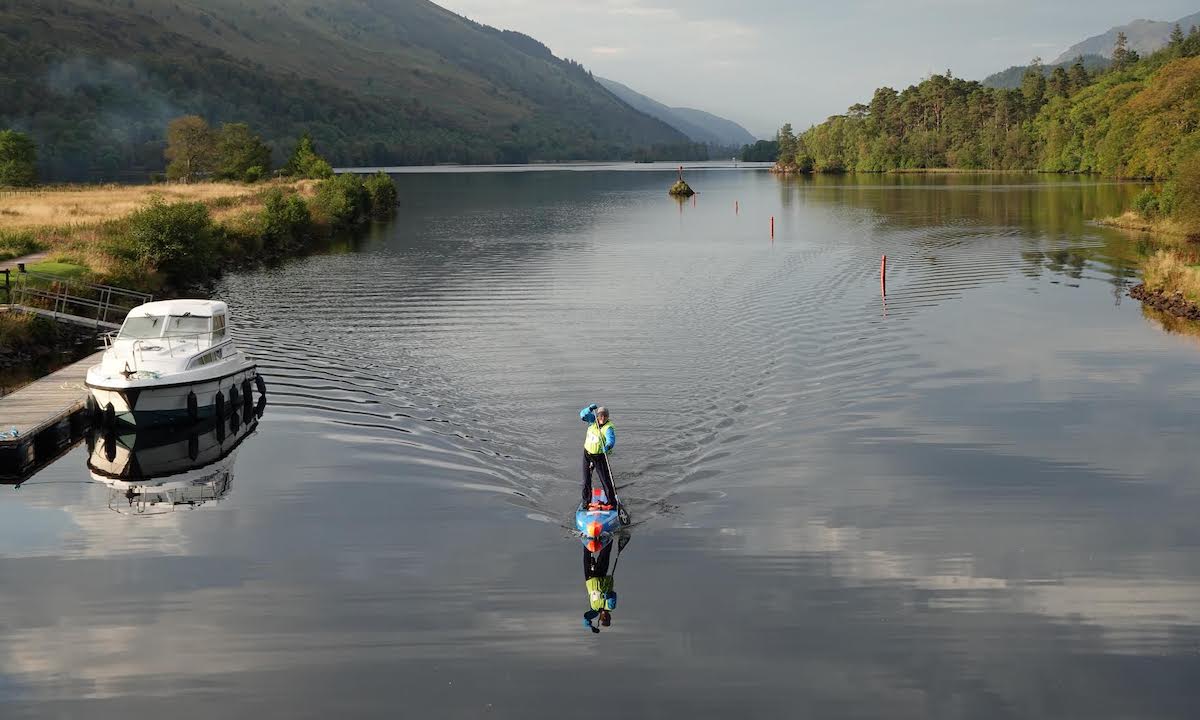 An intrepid fundraiser is preparing for his latest challenge in aid of Diabetes UK – after the coronavirus outbreak meant he had to rethink his original plans. More details HERE. 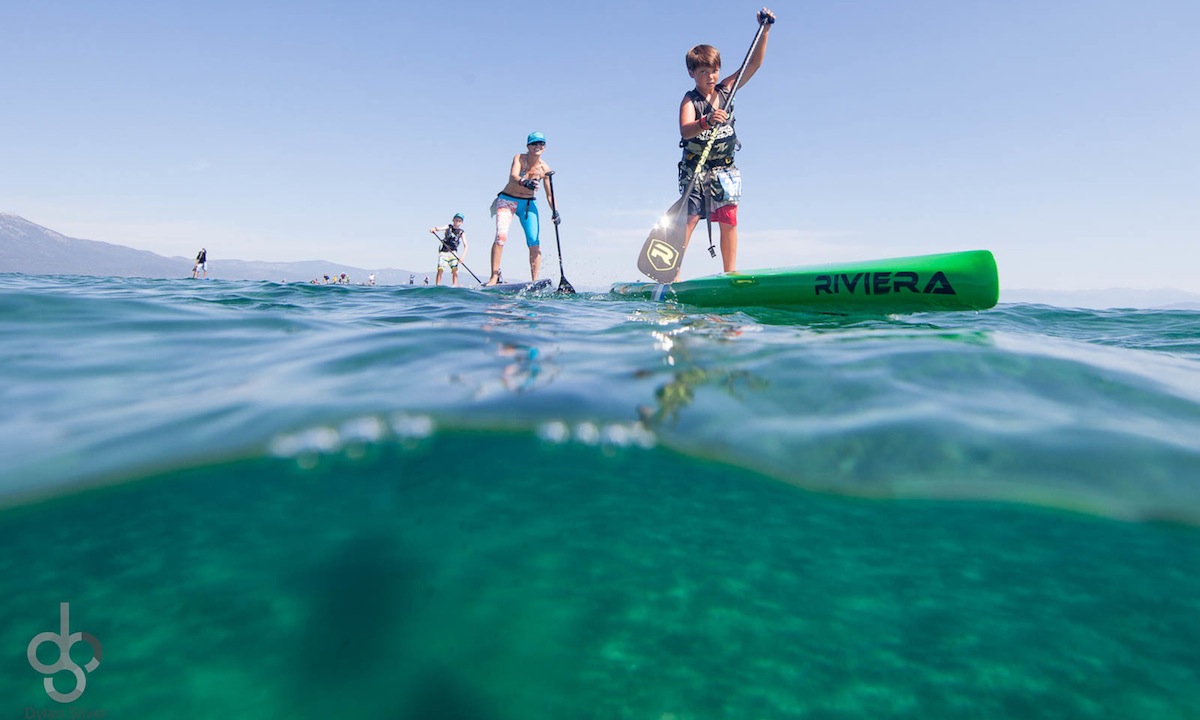 Want to know the key to success when it comes to performing well during a stand up paddle race? Look no further because we've aggregated improvement tips from some of the best SUP racers on the planet. Stepping up your game and performing at a higher level takes more than just a lot of time on the water. Here are the top 5 tips on how you can improve your performance during a SUP race. 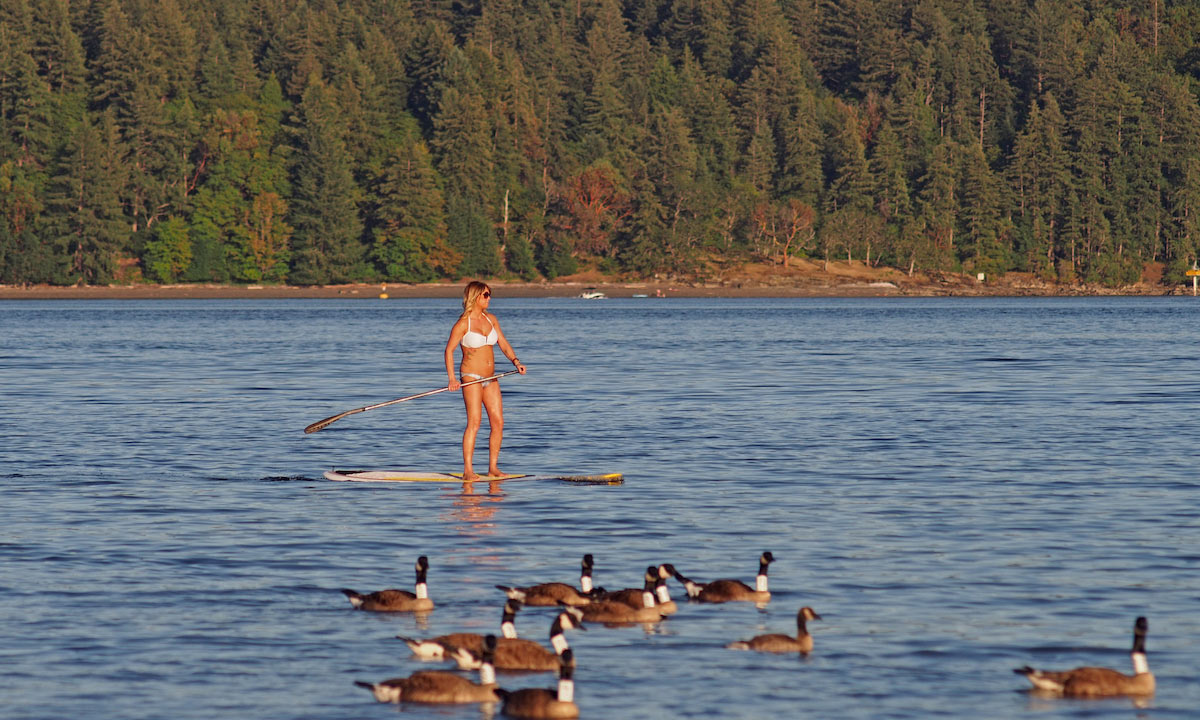 Vancouver, British Columbia is widely regarded as one of the prettiest and most comfortable places in North America to spend time outdoors. Granted it’s fairly far north, so it’s quite cold for much of the year. Read more HERE. 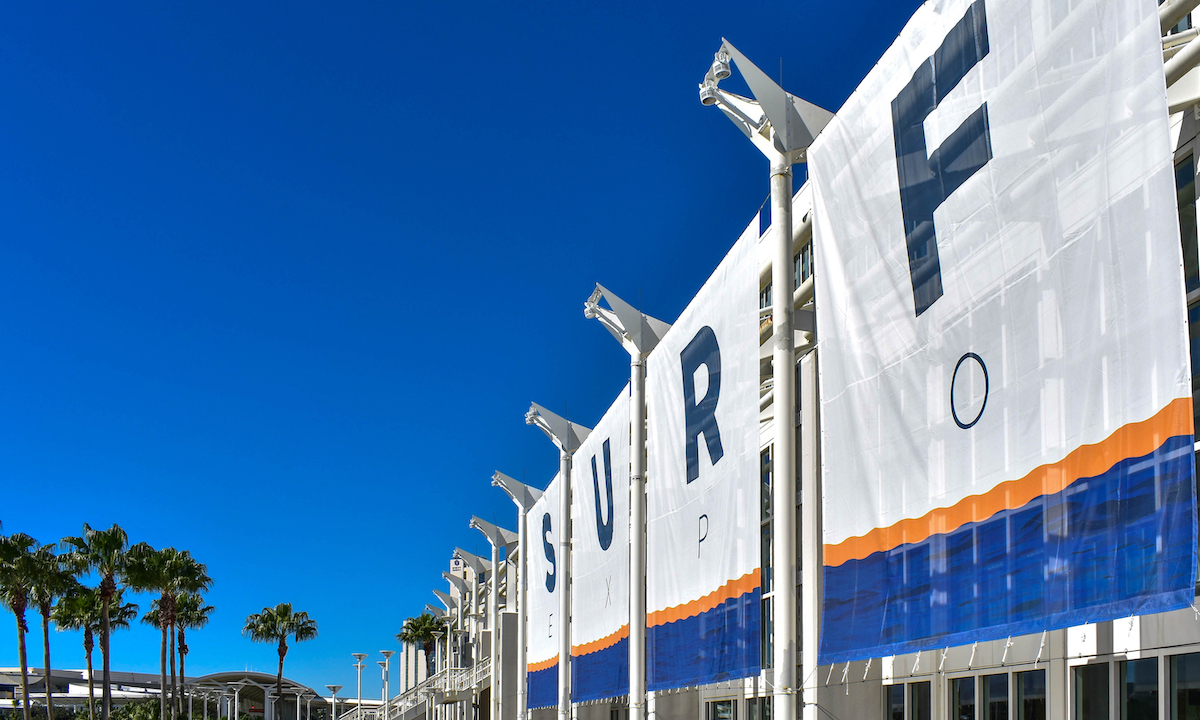 There's light at the end of the tunnel! Despite most events in 2020 either being completely cancelled or postponed to later in the year, Surf Expo just announced they are moving forward and holding their Summer 2020 Show in Orlando, Florida. See their full statement HERE. 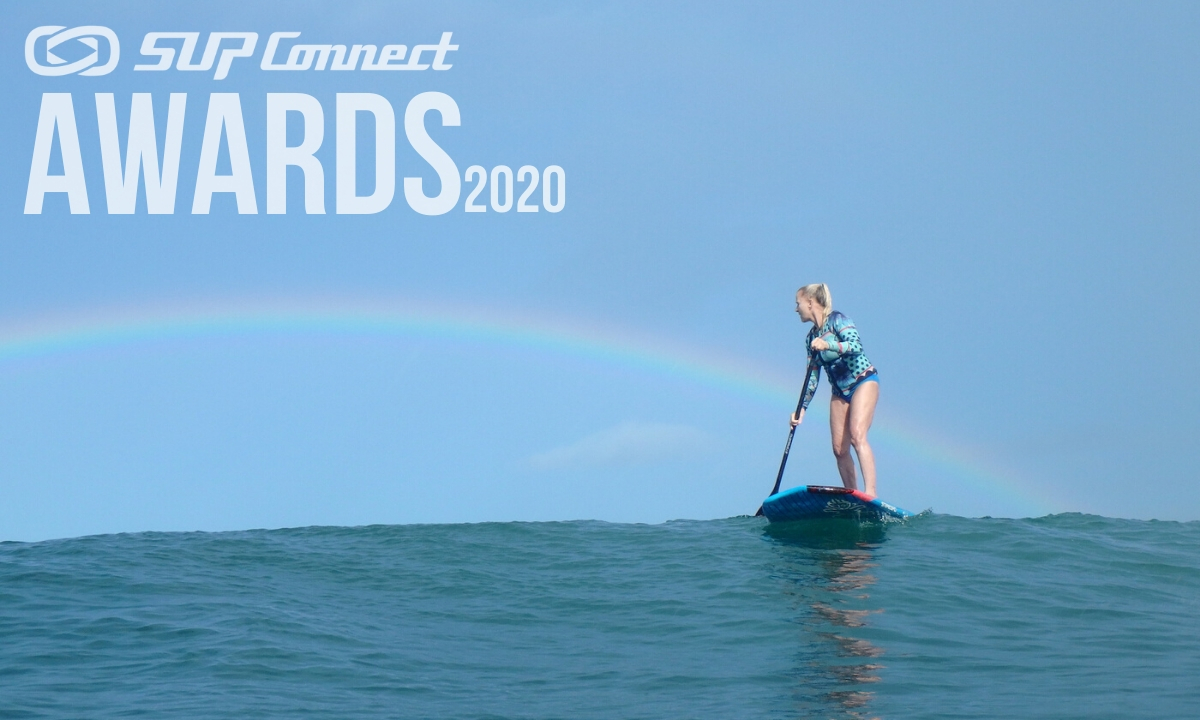 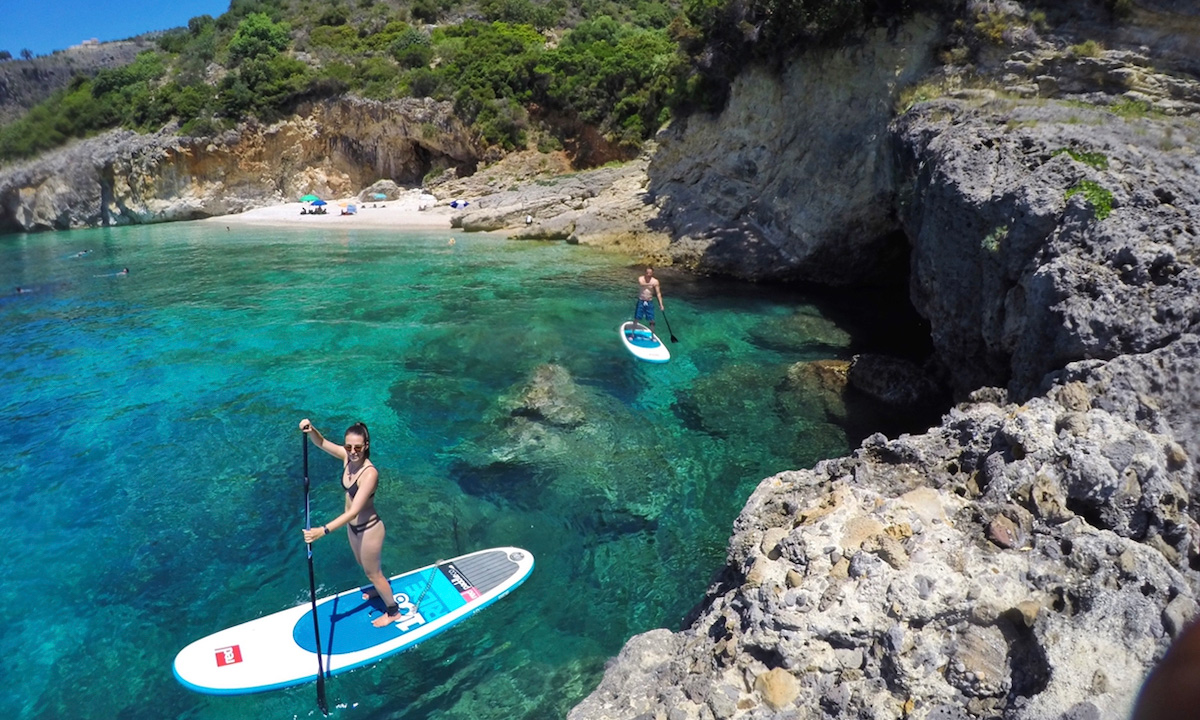 Description: Paddling with friends in the most beautiful location.