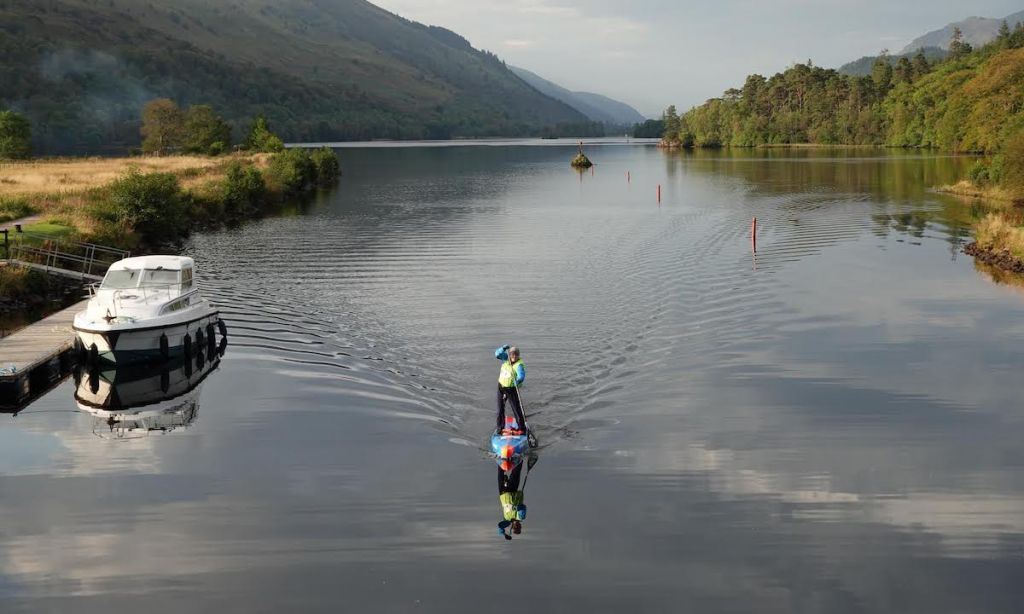 CINCINNATI, Ohio - Adrian Angell, who hails from Cumbria but now lives in Cincinnati in the USA, was intending to fly back to the UK in June so he could paddleboard each of the major lakes in the Lake District, clocking 100 miles along the way.

However, the Covid-19 outbreak has meant that Adrian, 54, must remain in America for the time being – so instead he will paddle 50 miles along the Ohio River on June 20. Adrian still intends to complete the Lake District challenge, when it is safe to do so and when travel restrictions have been eased. For the time being, however, the former Seascale resident is focusing on raising funds through his paddle in Ohio.

“Staying local to Ohio and paddling 50 miles in one shot will be a challenge in itself,” said Adrian. “It will also be good training for when I am able to take on paddleboarding the lakes of the Lake District.”

Adrian, a chemical engineer who has lived in the USA since 1995, has raised money for Diabetes UK in the past, by standup paddleboarding the English Channel in 2018 and the 57 miles from Fort William to Inverness last year. He began fundraising following a suggestion from his niece, Megan, 24, from Derby, who has type 1 diabetes and has received help and support from Diabetes UK since her diagnosis. 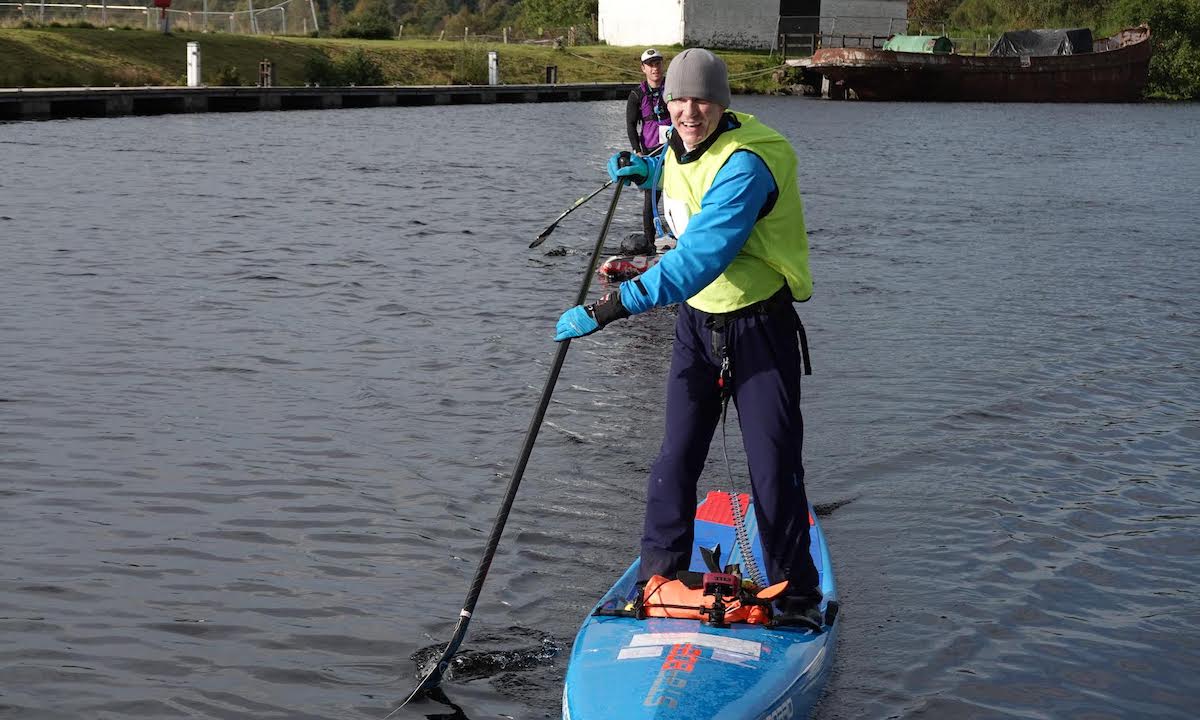 “It really was all my niece’s idea,” he explained. “She said ‘you like paddleboarding. You should paddle across the English Channel and raise money for Diabetes UK’. I was like ‘yeah OK, I’ll do that!’ When I was looking for something to do this year, I figured that all the lakes lengths added up to about 50 miles – so I thought I’d do two lengths and make it 100 miles in total. It’s got to be difficult enough for people to want to donate!”

Adrian, who has raised thousands of pounds for Diabetes UK since 2018, added: “Diabetes UK is a great cause. The charity carries out pioneering, world-class research and the impact of that research can improve the lives of people all over the globe. Some of that research has already benefited Megan, with better treatments and technologies available to help her live well.”

Adrian’s affinity with outdoor sports started when he was growing up in Cumbria. His parents were keen climbers and mountaineers. He started water sports in the 1980s, training as a windsurfing instructor before moving into paddle-boarding in 2007. You can sponsor Adrian here.