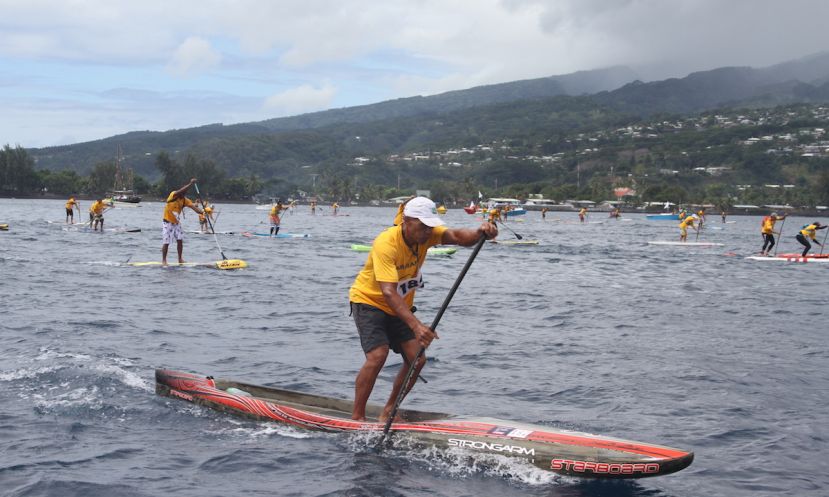 The 2016 Air France Paddle Festival is this weekend! | Photo: © Supconnect.com

TAHITI, French Polynesia - The 2016 Air France Paddle Festival kicks off this weekend and it’s expected to be epic. Top athletes in stand up paddle (SUP) racing have arrived in Tahiti and are preparing for what is to be an awesome day of racing not only in the South Pacific, but also, over the globe. Over 300 paddlers are expected to attend and participate in the event this year which breaks the participation record from last year’s event.

This year big names in the SUP world will fly into Tahiti to go up against the local Tahitian paddlers who are known for their expert skill and top level of paddling. Among these top competitors will be newly crowned Carolina Cup Champion and NSP athlete Tituoan Puyo along with Olivia Piana who is a rising star coming from Europe. Don’t count out some of the top Tahitian paddlers though like defending champion SIC Maui’s Georges Cronsteadt, Starboard’s Hinatea Bernadino and Poenaiki Raioha. Rete Ebb and Steve Teihotaata are also two dark horses from Tahiti to keep an eye on.

The prize purse for the 2016 Air France Paddle Festival is among the top in the world with over $27,000 USD cash and prizes up for grabs for the top finishers in each of the races. In addition to the hard cash that is up for grabs, some of the prizes for the top finishers include free round-trip airplane tickets from Papeete, Tahiti to Los Angeles courtesy of Air France, the event sponsor.

If you’re unable to attend the event this year fear not, there will be a LIVE Broadcast of the 24km Elite race right here on the homepage of Supconnect and live on TV in Tahiti, courtesy of Tahiti Nui Télévision. This live broadcast of the event is causing a lot of buzz because it is the first time that a stand up paddle race will be broadcast live on the TV and on the internet in French Polynesia, so this truly signifies the growth and rising popularity of SUP in the South Pacific.

The event kicks off this Saturday, May 14, 2016 and will be an event to remember! Be sure to tune in to the live broadcast on the homepage of Supconnect.com and stay tuned for a full event write up and gallery following the completion of the event. 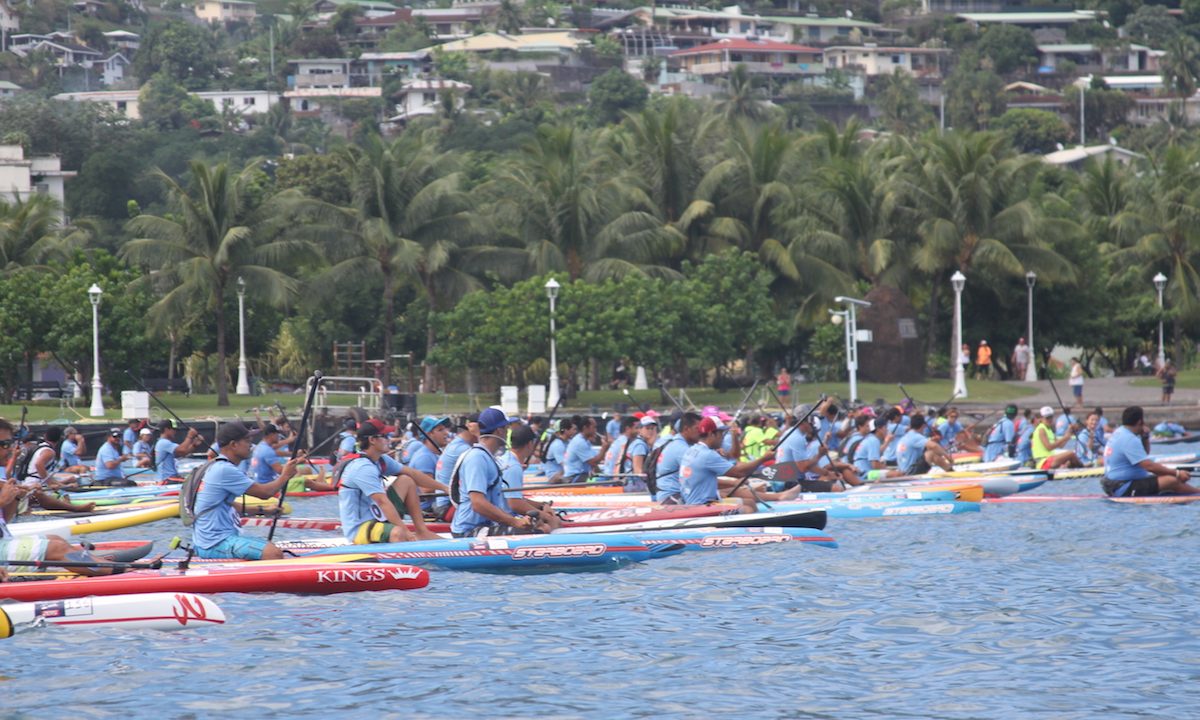 Get ready for another epic event in 2016! | Photo: © Supconnect.com