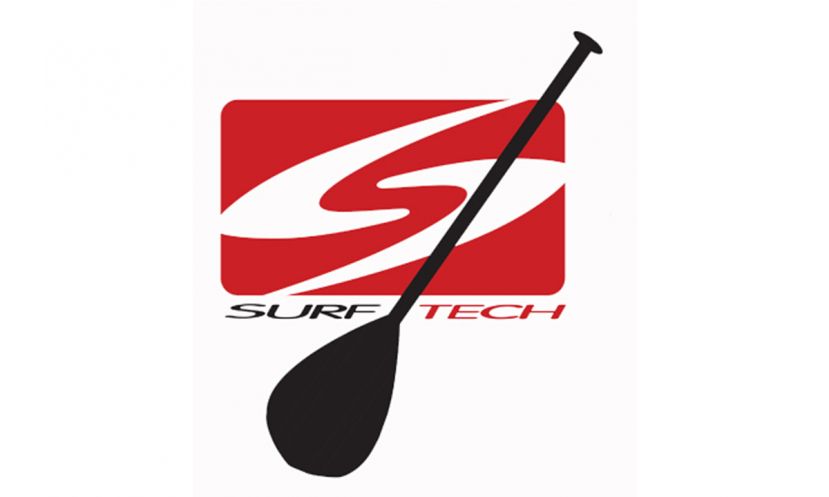 CARLSBAD, California - Surftech announced today that Aroona Pty Ltd will become its new distributor in Australia. Surftech is the one of the world’s largest designers and suppliers of surf and stand up paddleboards globally, manufacturing brands like BARK, Channel Islands, Robert August, McTavish and others. Headquartered in Southern California, Surftech Is the Original Board Manufacturing Company, having introduced composite board technology to the world in 1989. Along with the recent announcement of Aroona’s distribution of NSP in Australia, this immediately places Aroona as a premier distributor in both the surfing and stand up paddle markets.

Today’s announcement is another major step for the brand as it looks to build its global distribution partnerships and further its reach in key international markets. Surftech and NSP have great synergies and together offer a comprehensive range of high-quality surf and SUP products. Aroona’s mission is to supply both brands to the market with a focus of not only providing boards but also the tools and service to help the retailer create sales.

"We are pleased to announce this new partnership with Aroona in Australia and look forward to building a strong presence throughout the region,” said Chris Dunn, CEO of Surftech. “The team at Aroona is truly world class and we look forward to many years together as we continue to build and expand the Surftech product offering internationally.”

The core Australian team of Aroona includes a number of experienced industry leaders such as; Zeb Walsh, Mitch Ashton and Chris Chamberlain. Zeb Walsh joins Aroona from Patagonia. He is a Surftech-sponsored athlete, Molokai to Oahu Paddleboard Race winner, and lifelong Victorian reputed surfer. Zeb will be looking after Southern Australia including Victoria, South Australia, Tasmania and NSW South of Sydney.

“Being able to offer leading brands like NSP and Surftech to the Australian market is amazing, with both brands in full scale development of new products of both surf, stand up paddle boards and prone, it’s an exciting time to be involved with Aroona” said Zeb.

Mitch Ashton is currently with Monza Imports where he is looking after brands such as Fox Racing and GT Mountain bikes. Mitch is a surfer and stand up paddler who will run the Sydney office in logistics, customer service and accounts management. Chris Chamberlain, NSP - Global Brand Manager, formerly Surf Hardware International Territory Manager and BASE Sales Manager will be temporarily assisting NSP sales for Sydney North, QLD and WA.

Surftech, "The original board manufacturing company," was founded in 1989 in Santa Cruz, California by Randy French. A pioneer of composite technologies, Surftech was the first company to introduce composite manufacturing to the surfing, paddling and SUP industry. Surftech's business model has always been about board builders, giving them a way to scale and expand their businesses with a seamless solution that compliments their existing lineups to meet demand.

More in this category: « The 2015 Supconnect Editor's Choice Awards Launches Sunshine SUP Series Event 1 Goes Off Without A Hitch »