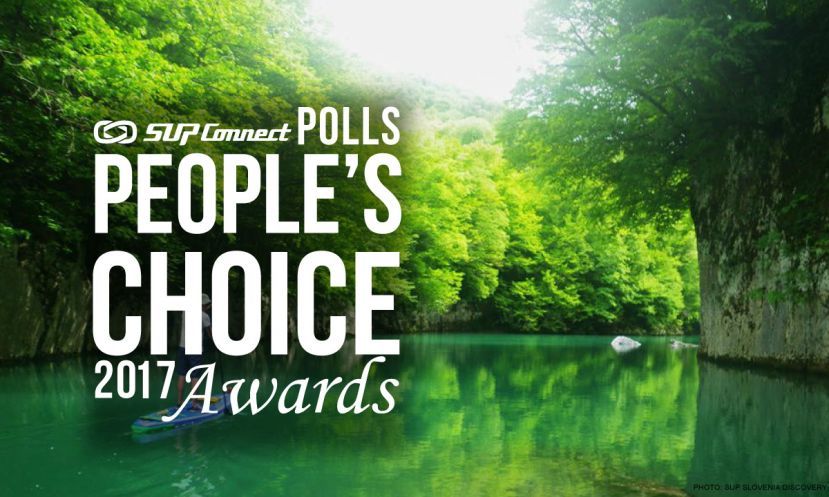 SAN DIEGO, California - After a month-long period of nominating and voting for your SUP favorites of 2017 the final winners for the 2017 Supconnect Polls are here! In the last week or so the voting really started heating up with new leaders in each category every day. The battles were intense all the way to the finish but only one nominee made it on top when the clock struck midnight on the last day of November. So without further ado, here are the winners for the Supconnect Polls 2017.

Destination of the Year 2017: Maui, Hawaii 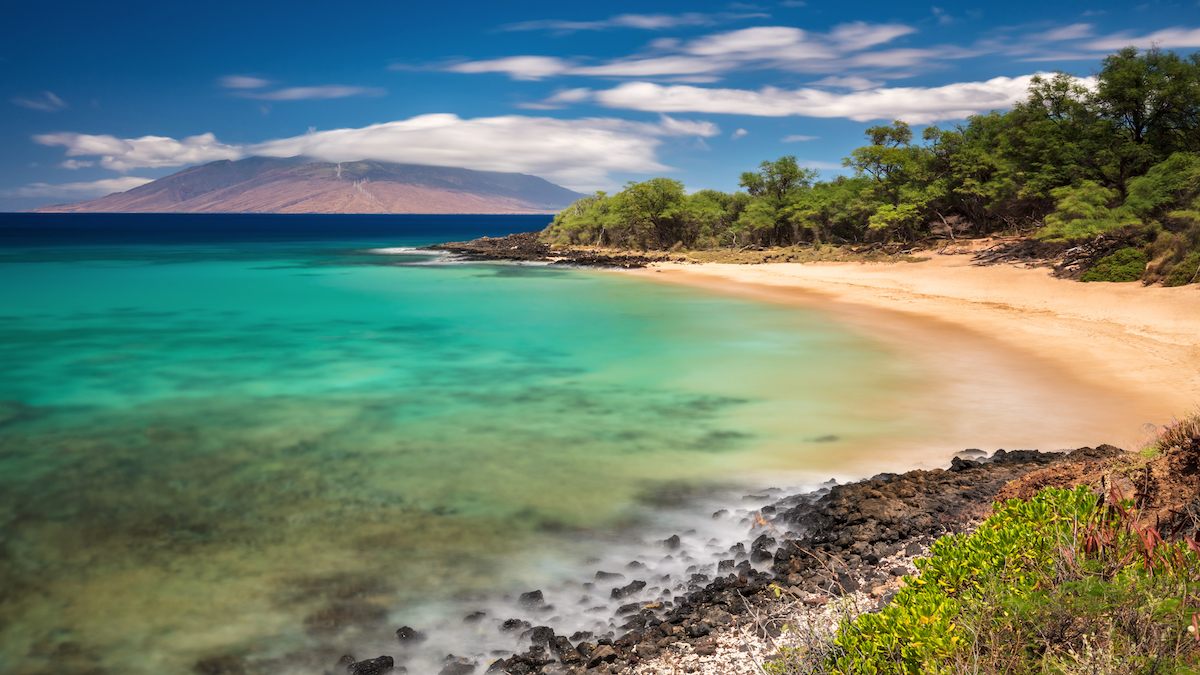 Maui, Hawaii can be considered one of the best breeding grounds for stand up paddlers. Maui has bred some of the best paddlers in the world including multiple-time world champions Kai Lenny and Connor Baxter, Zane Schweitzer and more and have also attracted transplants such as Sonni Honscheid, Bart de Zwart, Andrea Moller and more. With 30+ miles of beaches and warm, tropical water year-round Maui is an ideal place for paddle boarding. Maui is also known for its world-famous downwind runs like the Maliko run and Maui to Molokai. But Maui isn’t just a good place for the pros, it’s also ideal for beginner paddlers as well. There are tons of calm bays and beaches that are perfect for learning. 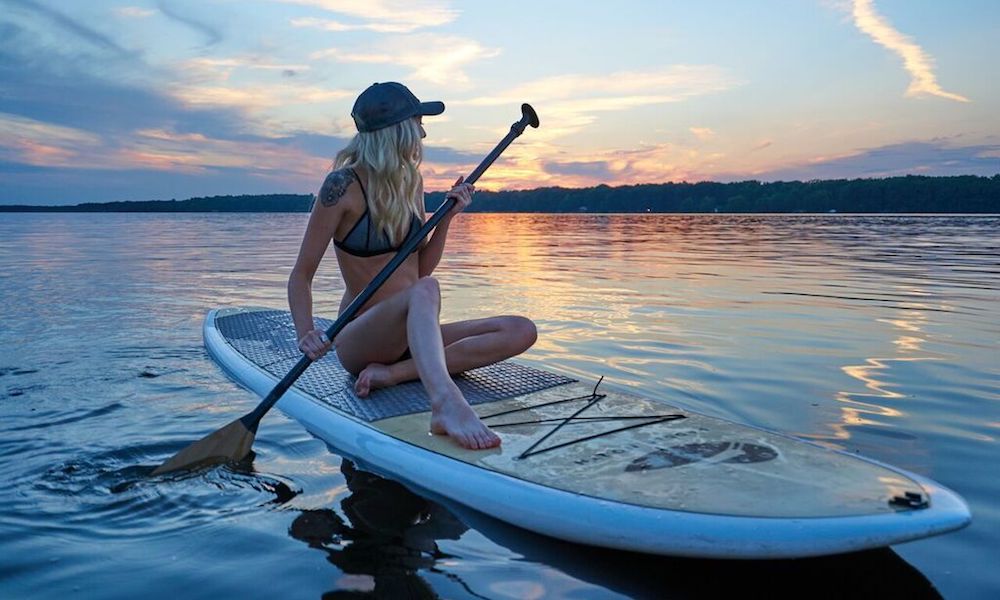 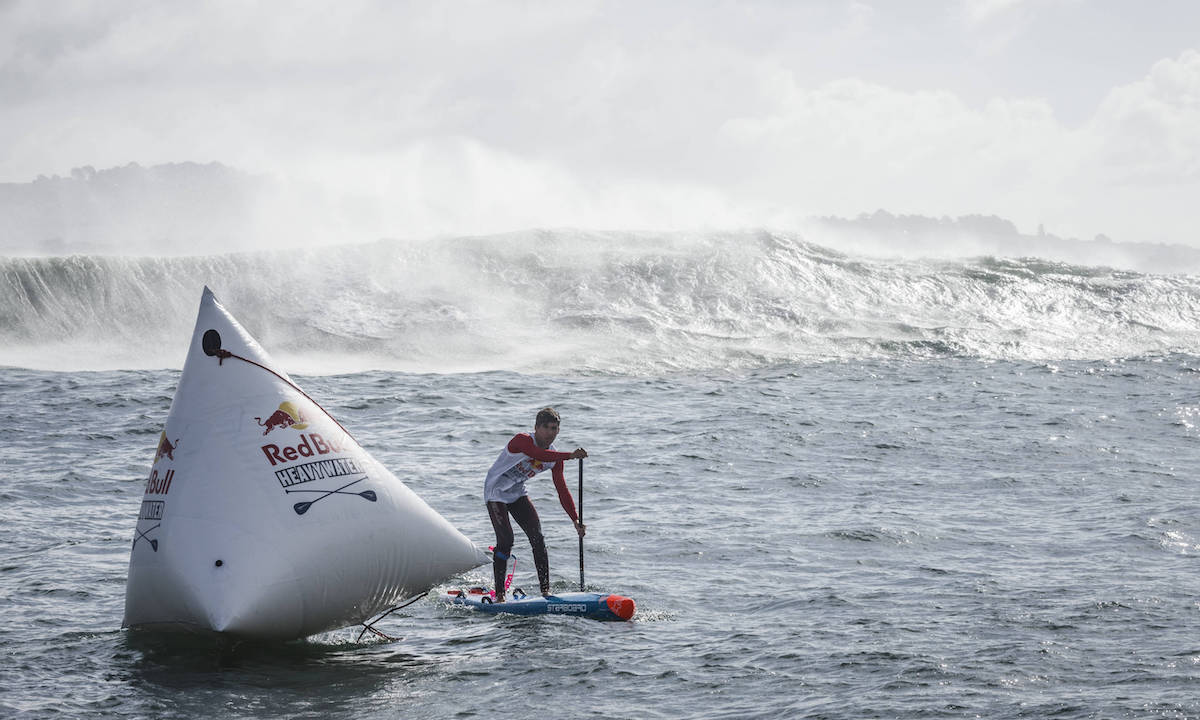 Ryan Funk is becoming one of the most promising young paddlers in the sport. Originally from Truckee, California but now living in Maui, Hawaii, has come a long way since his first race where he paddled the entire race with his paddle facing backwards. Funk has been taken under the wing of World Champion Connor Baxter and the two train together regularly which has proven to pay off because Funk just nabbed one of two spots on Team USA to compete in Denmark at the ISA World SUP Championships. Funk also finished second in one of the most competitive races of the year, the Red Bull Heavy Water. Be on the lookout for this kid to rise to stardom in no time. 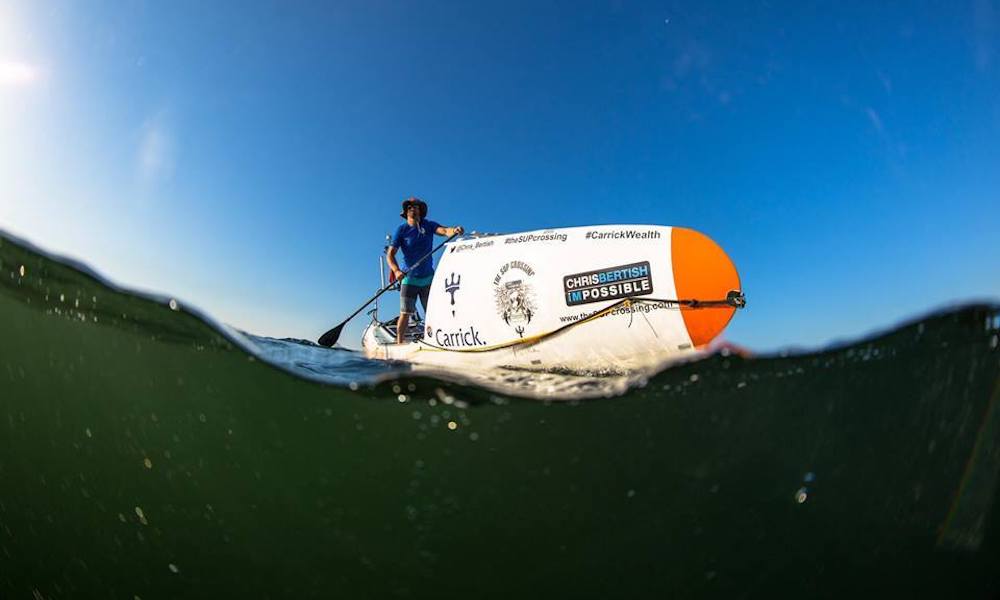 Against all odds he did it. On March 9, 2017, Chris Bertish completed his 93-day, solo and unsupported expedition across the Atlantic Ocean on a stand up paddle board. He began his journey in early December 2016 in Morocco and paddled for 93 days straight in the open ocean, all alone with nothing but the board under his feet and the motivation to keep paddling “to inspire the world and make people think about their own limits and what’s Possible, while simultaneously changing the lives of millions.”

Chris Bertish paddled over 4050 nautical miles, took more than 2 million strokes and raised over R6,500,000 for Charity so far with the amount expected to double on his return. He claimed 3 new World Records and inspired hundreds of thousands (if not more) and he has helped (and will continue to help) kids around the world by partnering with The Lunchbox Fund, Operation Smile, and Signature of Hope Trust. Learn more about Chris Bertish’s extraordinary journey HERE.

Event of the Year 2017: Paddle For Plummer One of A Kind 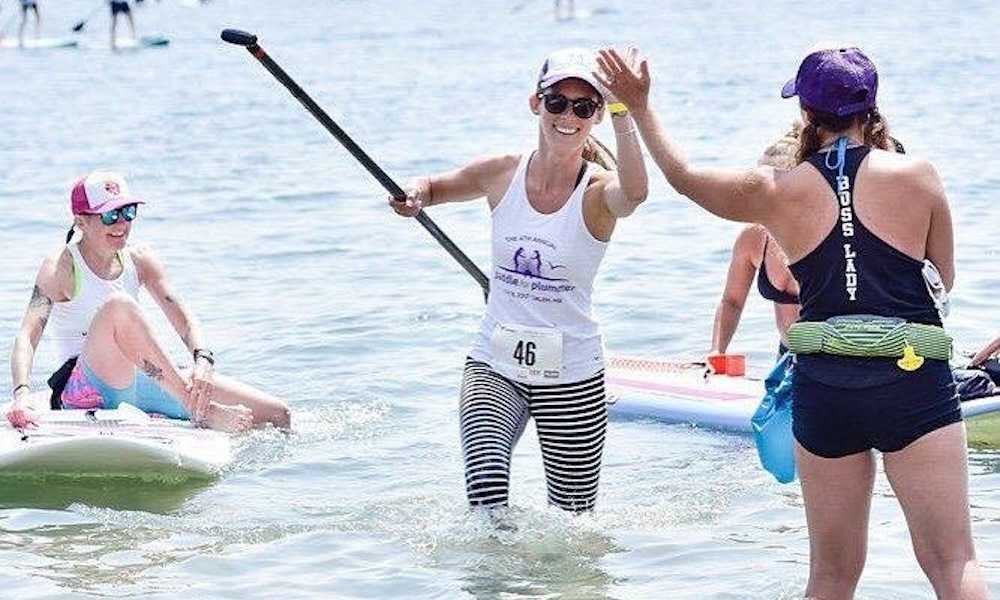 Paddle For Plummer is a one of a kind event! Sup Races for Pros, Amateurs and Open class. Or just come and paddle! Amazing Waterfront Spinning, Bean Bag Tournament, Clinics, vendors, raffles, food, beverages, there is something for everyone! 100 percent of all the proceeds go to The Plummer Youth Promise. The funds help the mission, that everyone is deserving of love and family. To name just a few examples of what our paddle event provides, The Plummer Home is the residential program for the kids on our venue site, supported apartments and housing. Plummer Youth Promise’s OnPoint program is operated in collaboration with the Salem Police Community Impact Unit and Essex County Juvenile Probation. Our Intensive Permanency Services include three essential strategies – Family Search and Engagement, Youth Guided Teaming and Permanency Readiness – all designed to successfully connect and integrate young people in our care with a forever family.

Video of the Year 2017: Kai Lenny Downwinds for Change

Six-time SUP World Champion and ultimate waterman, Kai Lenny, sets forth on a challenging downwind journey through the Hawaiian Islands, all in one massive effort to raise awareness around plastic pollution. Alongside Sustainable Coastlines Hawaii and The 5 Gyres Institute, the crew led the first-ever statewide beach cleanup on the Hawaiian Islands. Transported by various human-powered crafts, Kai traveled the 200 nautical miles through the Hawaiian channels to attend beach cleanups and empower communities around oceanic pollution. Learn more about Kai's adventure HERE.

Couple of the Year 2017: Jordan and Joe Lapekas 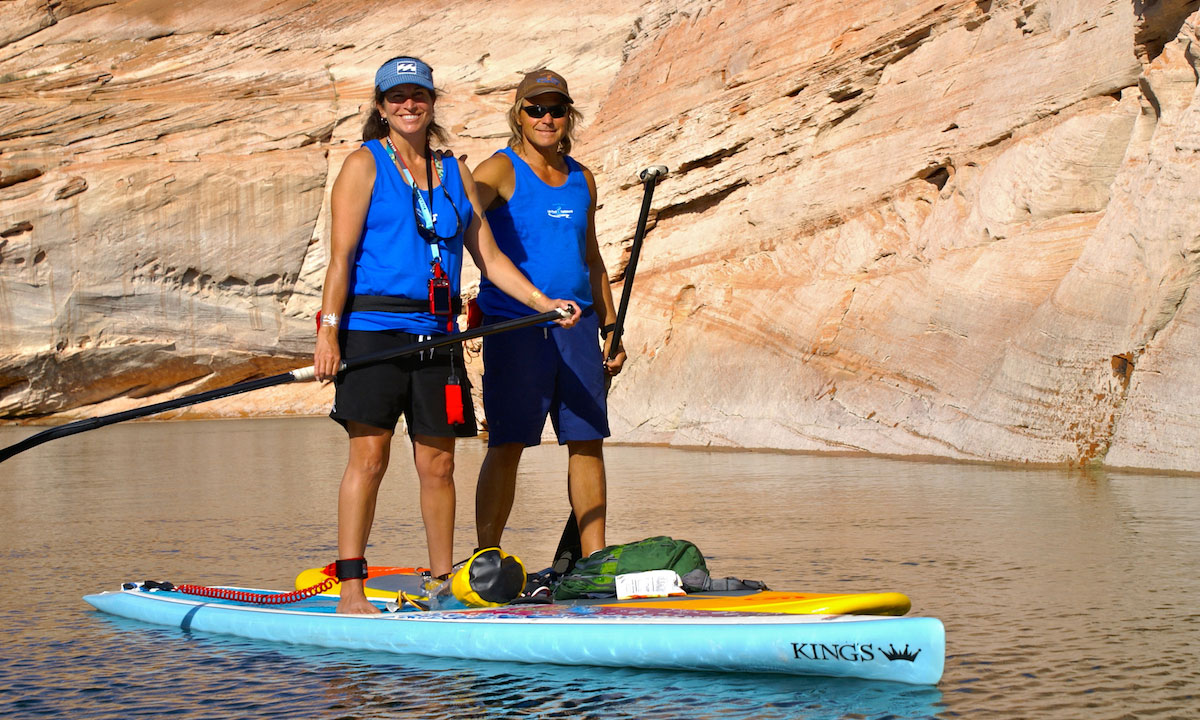 Jordan and Joe Lapekas, owners of Lake Powell Paddleboards and passionate SUP Ambassadors. In 2012, they set off on a personal quest to paddle in all 50 states and did it! They have brought SUP to thousands of people from all over the world though their awesome paddleboard shop in Arizona. Trip Advisor Certificate of Excellence since they opened in 2013. Their positive attitude, and love of SUP voted them SUP Couple of the Year for 2017.