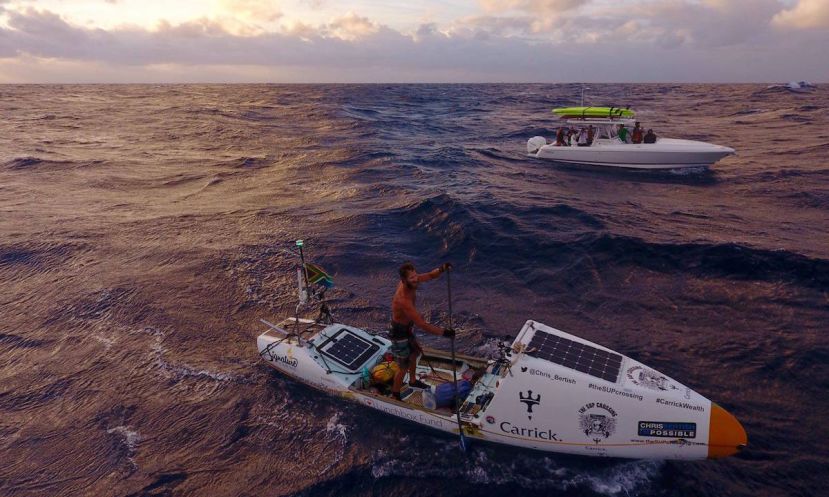 ENGLISH HARBOUR, Antigua - Against all odds he did it. On March 9, 2017, Chris Bertish completed his 93-day, solo and unsupported expedition across the Atlantic Ocean on a stand up paddle board.

He began his journey in early December 2016 in Morocco and paddled for 93 days straight in the open ocean, all alone with nothing but the board under his feet and the motivation to keep paddling “to inspire the world and make people think about their own limits and what’s Possible, while simultaneously changing the lives of millions.”

Chris Bertish paddled over 4050 nautical miles, took more than 2 million strokes and raised over R6,500,000 for Charity so far with the amount expected to double on his return. He claimed 3 new World Records and inspired hundreds of thousands (if not more) and he has helped (and will continue to help) kids around the world by partnering with The Lunchbox Fund, Operation Smile, and Signature of Hope Trust.

“It took everything I had for over 5yrs, just get this project up and myself to the start line in Morroco after building the #Impifish for this specific goal and purpose in England,” wrote Bertish in his Captain’s Log. He continued, “Then it took every fiber in my being to get through each and every day & every never ending night, day by day, stroke by stroke, over 2Million, as I paddled smiles across the Atlantic and onto the faces of millions of little children in South Africa... I took everything to stay alive for 93days and to finish this, as giving up was never an option!”

By completing this incredible feat, Chris Bertish has proven that anything is possible. He is a legend. He is an inspiration. He is a hero. “It was my duty and responsibility as I knew I could do it.. I've believed it all along, this project was my legacy project, my purpose... And it's now complete,” Bertish said. 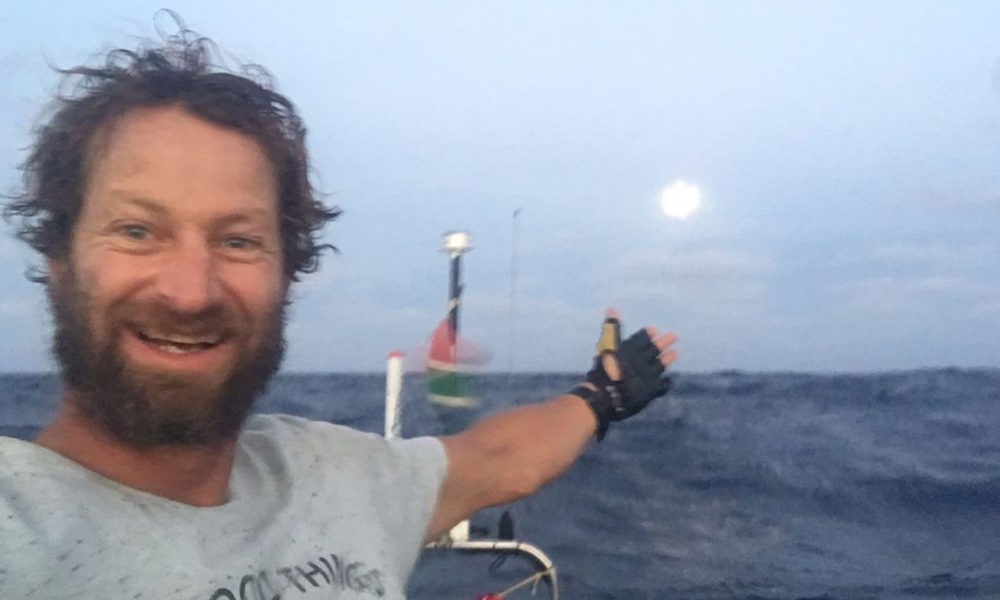 To learn more about Bertish, his project, and more, click HERE.