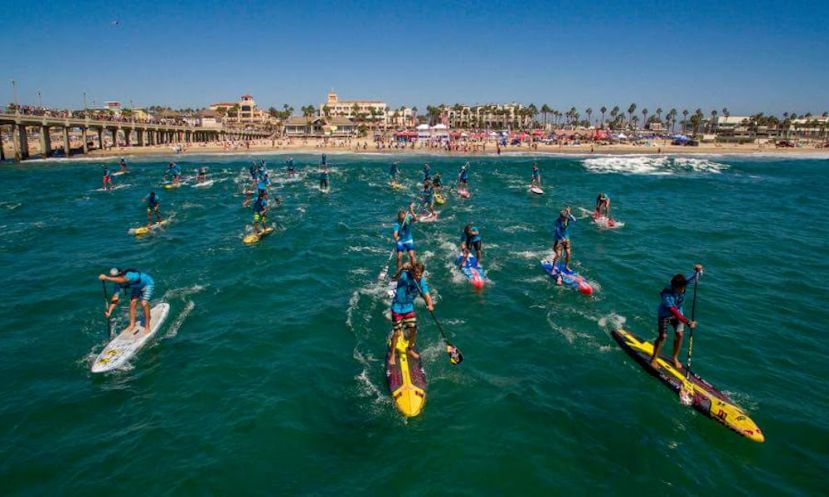 OAHU, Hawaii – The newly-formed Association of Paddlesurf Professionals (APP), a wholly owned subsidiary of the Waterman League Group, announces a rebranding of the Stand Up World Series (Racing) and Stand Up World Tour (Surfing), to align under a new single banner, the APP World Tour.

“The rebrand of the World Tour and World Series showcases a fresh new look for the company that harmonizes well into a single world tour,” noted Tristan Boxford, APP World Tour Chief Executive Officer. “The Stand Up World Series and Stand Up World Tour have been known since their inception in 2009 as crowning the very first professional World Champions for both men and women. Their legacy now continues under the new APP World Tour banner as a single property that we can focus 100% of our resources on.” 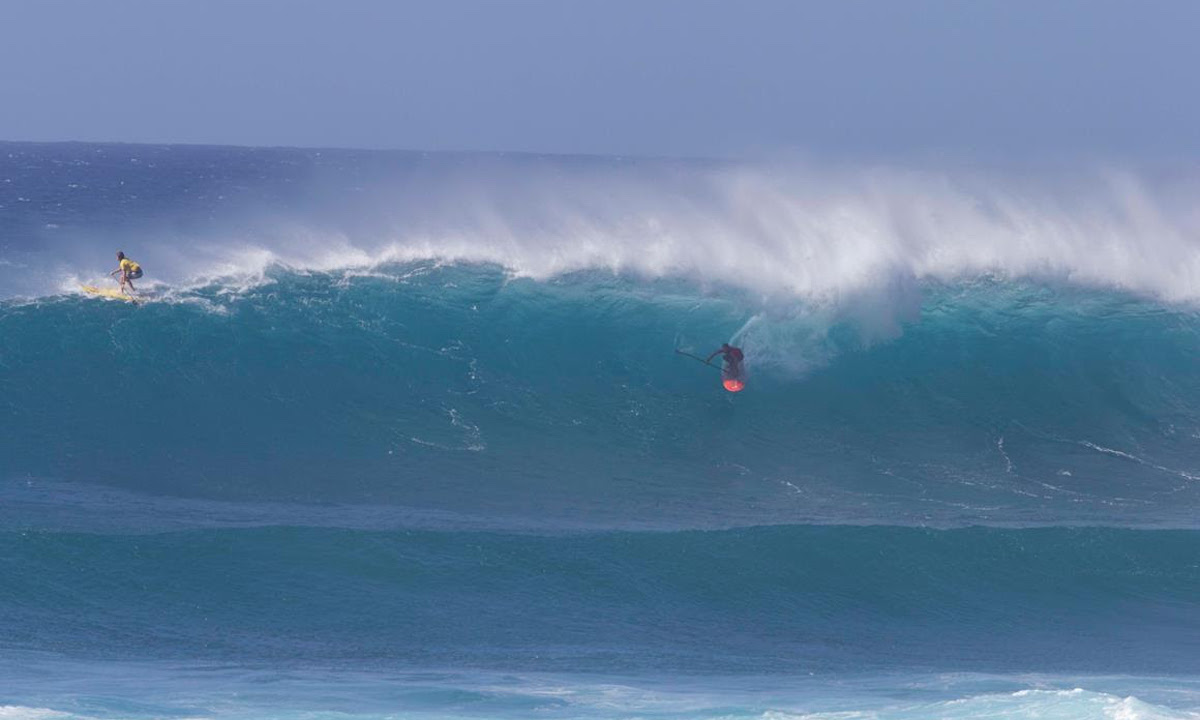 APP World Tour has also announced its 2017 eight-stop tour season schedule to be as follows; 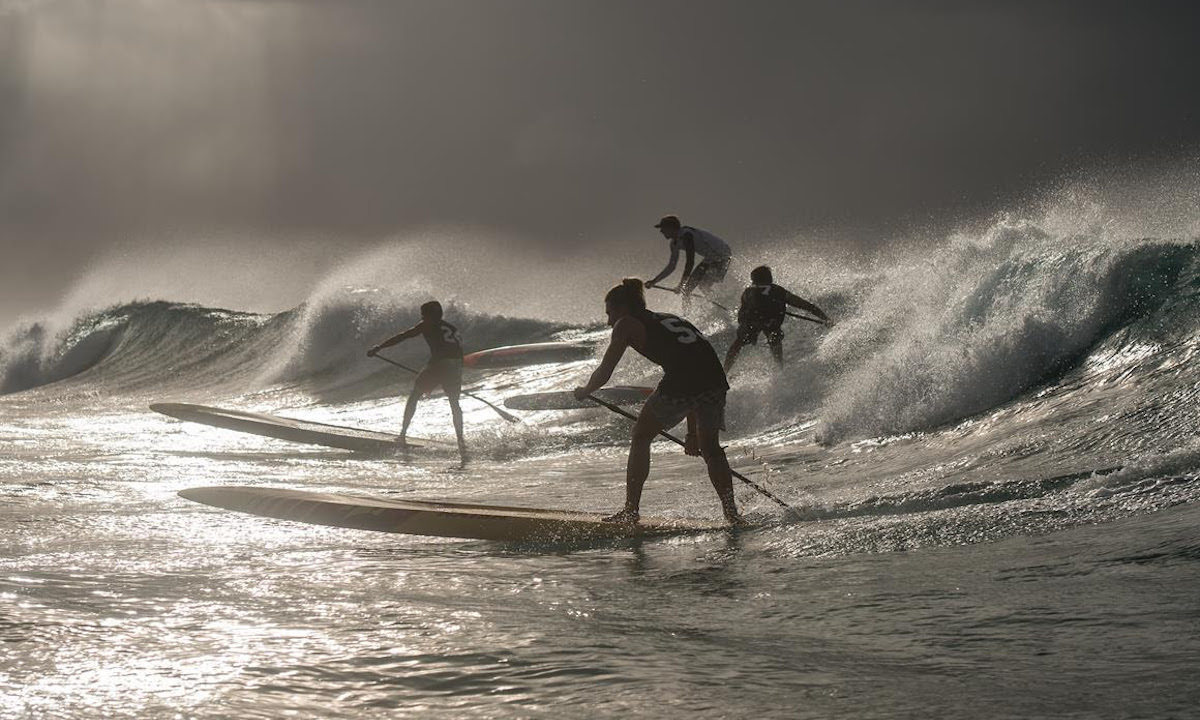 “The new rebranding is led by a solid tour schedule that we, our athletes, and sponsors are extremely excited about. We feel we are going into key markets that the sport of Paddle surfing will greatly benefit from,” added APP World Tour’s Boxford. “We look forward to kicking off the season at the iconic Sunset Beach event as we have done for the last 7 years and to celebrating the crowning of 2016 World Champions in surfing and racing (to take place at Maui event)”.

Watch all the action LIVE at appworldtour.com and follow on social media networks at #appworldtour. You will also be able to watch after the events on premier global TV networks such as CBS Sports as an independent series of post produced shows. You can also follow the APP World Tour and its athletes across Facebook and Instagram (#appworldtour) and on Twitter (#theappworldtour).

See a preview of all APP World Tour below.

As founders of the World Championship Tour for Paddle surfing (also known as Stand- Up Paddling), the Waterman League has been crowning Men's and Women's World Champions for both racing and surfing since 2010, with flagship events across the Americas, Asia, Europe and the Middle East, now branded as the APP World Tour.

More in this category: « Paddling and Painting On Ice First Ever Cali Paddler Retreat Announced »