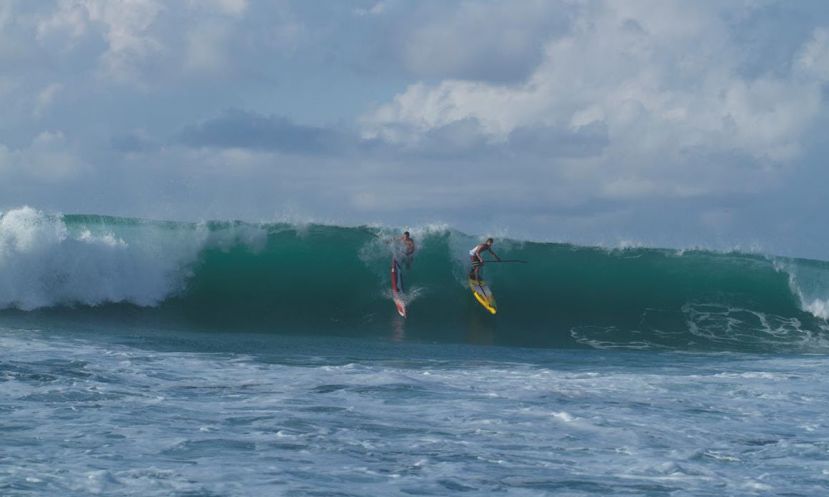 SAN FRANCISCO, California - Red Bull Heavy Water is officially in the green light phase. This weather window schedules the event for Tuesday, October 18, with Wednesday, October 19 as the alternate day in San Francisco Bay. As an official stop on the 2016 Stand Up Paddleboard World Series, Red Bull Heavy Water challenges 40 of the world's best watermen to a demanding 12km (7.5 miles) race starting at Ocean Beach, heading under the Golden Gate Bridge, before concluding at Crissy Field near the iconic San Francisco Yacht Club. With rough swell, strong currents and numerous obstacles, the Red Bull Heavy Water route is perilous and unforgiving, a true test of will and athleticism for the competitors.