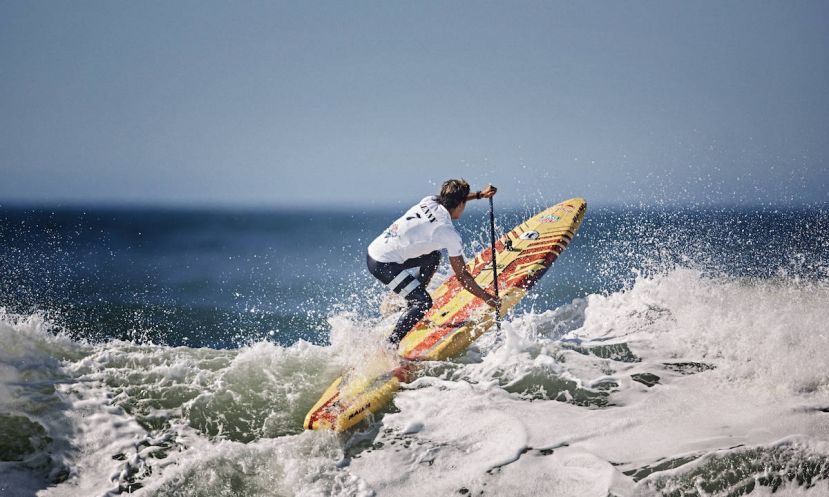 SAN FRANCISCO, California - Red Bull Heavy Water, arguably the most intense stand up paddling event in the world and part of the 2017 APP World Tour circuit, returns to San Francisco for the second year, the event holding period through October 31st. As favorable conditions are predicted for Friday October 20th, Red Bull Heavy Water is now in the Green Light phase, meaning that the event is likely to be held that day.

The forecast conditions of swell in the 10-15ft range will prove a worthy challenge for the selection of world-class SUP athletes competing, and the tumultuous course stretches 12km (7.5 miles) from Ocean Beach and finishing just past the Golden Gate Bridge. 2016 saw a dramatic first edition completed in epic surf conditions, as the world's leading athletes took on this incredible challenge from the treacherous Ocean Beach, around the infamous Land's End, under the Golden Gate Bridge and into the safety of the San Francisco bay.

A prestigious and fitting Opening Ceremony was held in front of the Golden Gate Bridge on Sunday, (watch the highlights below) followed by an entertaining Opening Night at the Palace of Fine Arts that also featured Kai Lenny's newly released Movie, 'Paradigm Lost'. 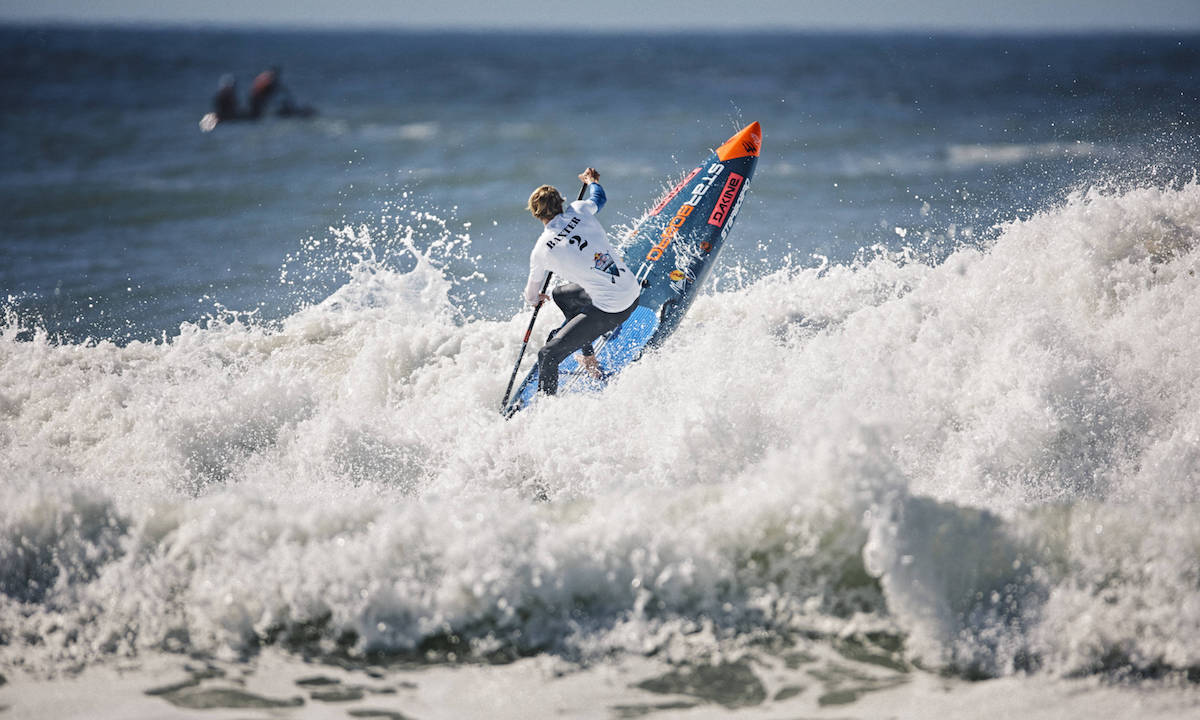 Red Bull Heavy Water takes on even more meaning this year as it will mark the end of the APP World Tour season for this year and a World Champion will be decided in the pumping surf on Friday here in San Francisco. With Connor Baxter (Starboard) and Mo Freitas currently tied for 1st place, it will be a battle for the ages as the two will go blow for blow one last time, with it all to play for here on the APP World Tour.

Behind them, the likes of Casper Steinfath (Naish), Lincoln Dews and Arthur Arutkin are all looking to finish the year on a high, as they will take on the first major swell of the season here at Ocean Beach and all the variables that the San Francisco waters have to offer to come out on top.

The race is projected to kick off at 9am PST on Friday morning the 20th October, so make sure to follow the race live at appworldtour.com with the unique MapBox live tracking experience, together with facebook live blasts from the key moments of the race on the APP World Tour facebook page.

About the APP World Tour and Press Contacts