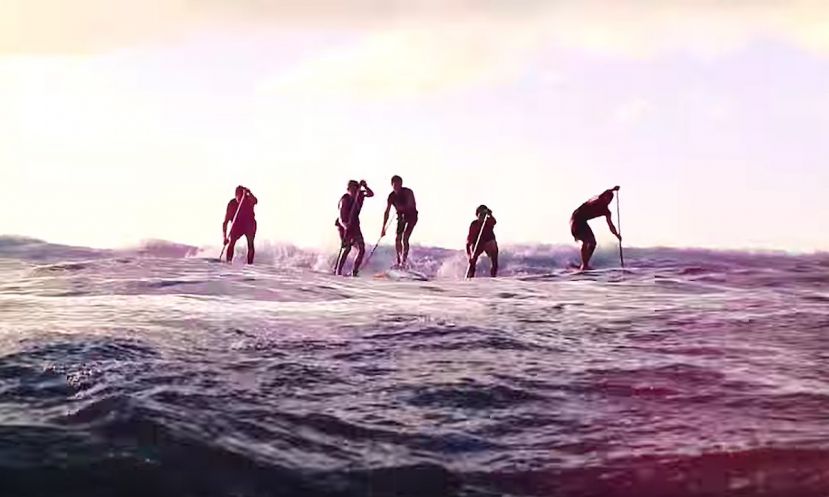 3x Racing World Champion Kai Lenny and 40 of the World’s Top Athletes to Compete in the San Francisco Bay in September 2016.

SAN FRANCISCO, California – Red Bull Heavy Water, arguably the most intense stand up paddling event in the world, is announced as part of the 2016 Stand Up World Series circuit, with an event window from September 1 to 28. The location will guarantee 40 of the world’s best SUP athletes, waves over 10ft. high, and consist of an open course that stretches 12km (7.5 miles), starting at Ocean Beach and finishing just past the Golden Gate Bridge. 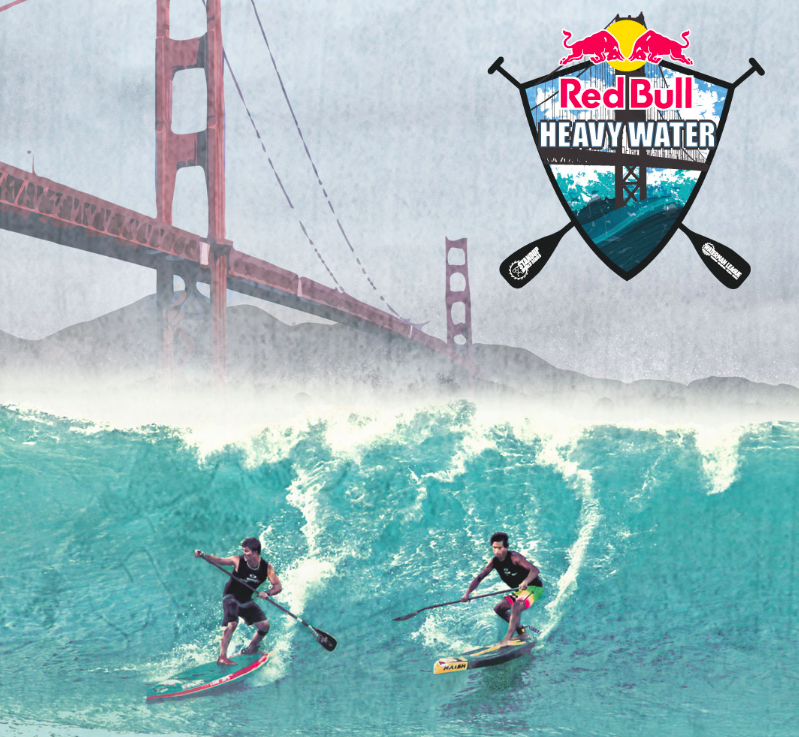 The obstacles to even completing the course will be impressive, as the athletes will have to draw on everything in them to come out on top:

“I think Red Bull Heavy Water is going to be my favorite event, especially because the course is by far the most intense on this circuit. The waves here in the Bay Area are huge and consistent. It’s going to take a lot of patience to get through this course,” said 3x World Champion, Kai Lenny.

A total of $50,000 in prize money, with $20,000 going to the first place finisher - the highest first place prize in the sport to date - will further the stakes and excitement.

About the Stand Up World Series:

More in this category: « Scene Is Set For Dramatic Showdown At 2016 SUP World Cup 5th Paddle At The Porch Hits Gulf Waters On August 20 »