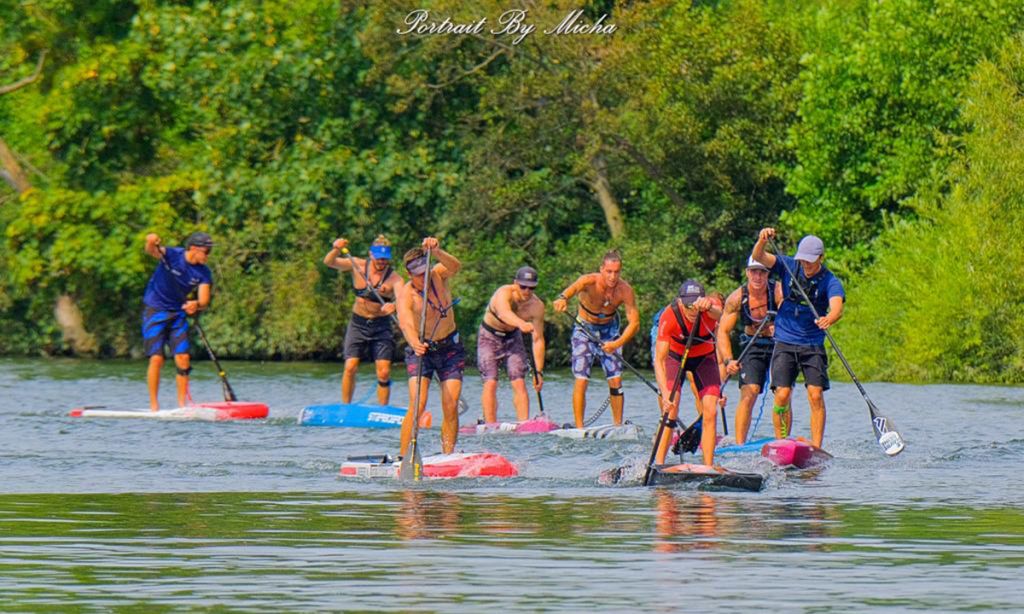 NAMUR, Belgium - After the unprecedented floods that hit Belgium last month, it was with great excitement that we were all looking forward to the 7th stop of the 2021 Euro Tour. Now in its 9th edition, Namur has been a staple event on tour. With the sun shining and 25 degrees, it’s for sure the best weather that the event has ever had.

We always love having breakthrough performances, but this year on the women side, we saw a record victory by Italy's Cecilia Pampinella. At 15-years-old she became the youngest competitor in the seven year history of the tour to win the Elite race. Behind her there was a sprint to the line by fellow Italian Caterina Stenta in second and past event winner from the Netherlands Petronella Van Malsen in 3rd. Not far behind came the consistent Susanne Lier in 4th followed by Tanja Ecker in 5th. 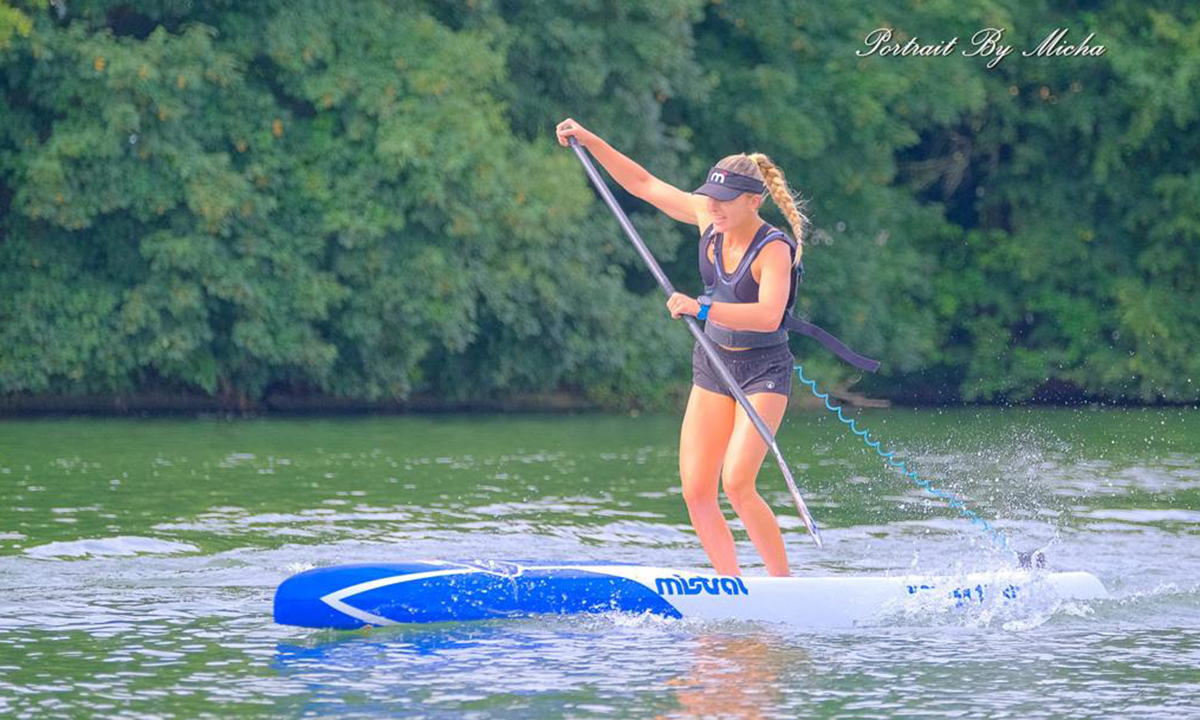 On the men side the race had one name that dominated from the start. Hungary's Bruno Hasulyo came in with a flawless strategy that saw him finish almost a minute in front of the chase pack, solidifying his lead on Euro Tour rankings even more. The first pack was led by Germany's fastest flat water paddler Normen Weber who finished in second, Ole Schwarz in third and Frane's Tom Auber in fourth. Behind them the new comer from Italy Davide Alpino closed out the Top 5. 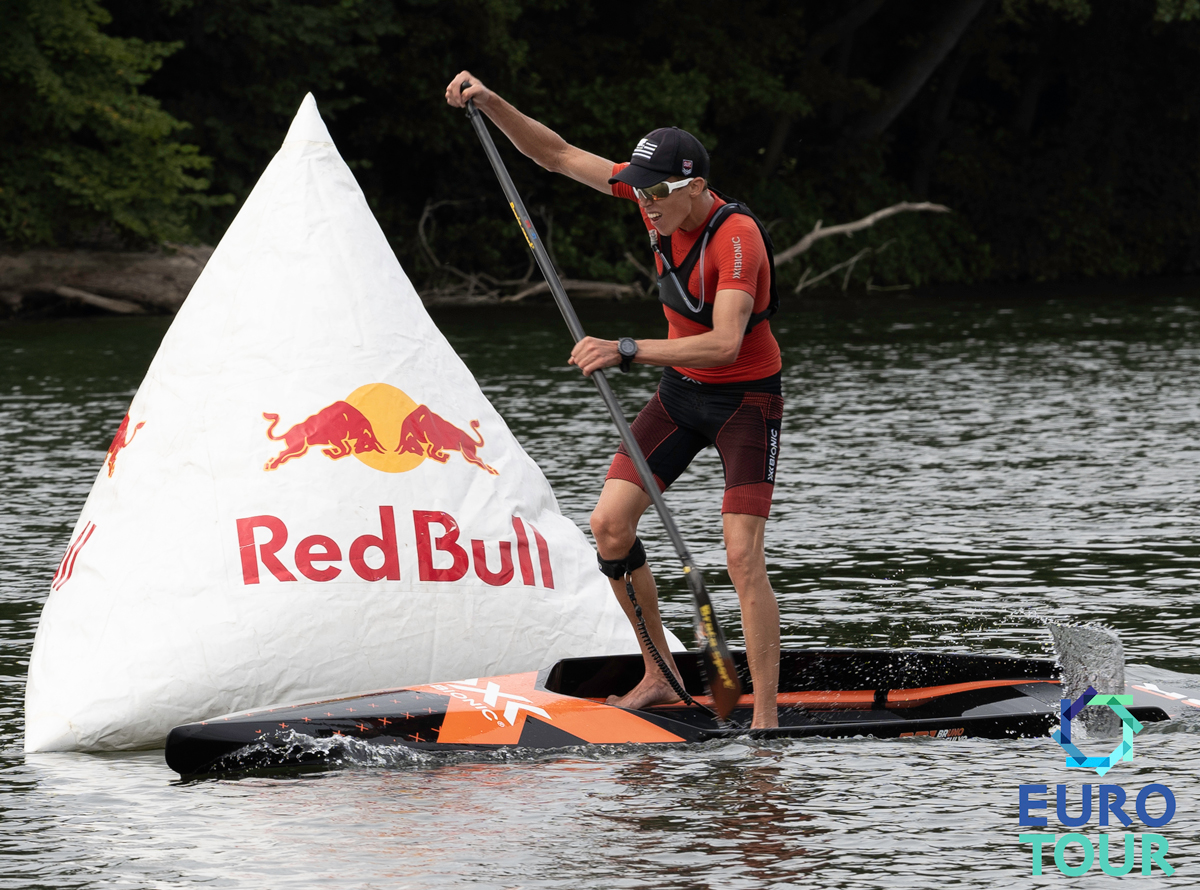 A very special thanks to Bertrand and his entire team at @the.flow.namur for a great job all day and also the unconditional support over the last 9 years. Also Red Bull for their support of the event. To check out the recap of the event, watch the video below.