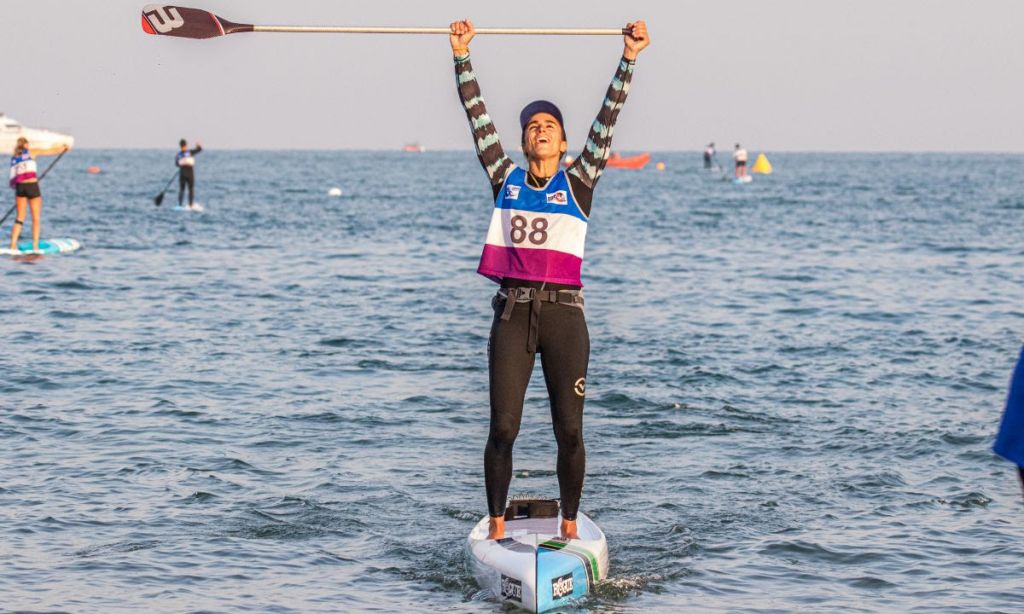 LAUSANNE, Switzerland - International Canoe Federation double world champion Olivia Piana has been announced as one of three coaches who will help oversee a stand up paddling development camp ahead of next month’s world championships in Hungary.

Seventeen athletes from 17 nations have signed on for the camp, which will run on the eve of the September 9-12 championships.

“At the ICF we are continuing to explore ways to attract new athletes to stand up paddling, and our development camps are always very popular,” ICF SUP coordinator, Hoichan Kwon, said.

“It is such a bonus this year to have an athlete of Olivia’s quality involved in our programme. As we saw in China, she is an outstanding paddler, and her presence at this camp is sure to inspire all the athletes.

“Christian and Ran were both fantastic in China, so we are very excited that they have also agreed to be part of this development camp.”

The deadline for athlete registration for the world championships is August 28 at 6pm. All registered athletes will receive a letter from event organizers which allow them to avoid quarantine when they arrive in Hungary.

Late registration will be possible, but there will be a EUR 100 fee. More details can be found on the official event website.